Roman Kemp has presented on Capital FM since 2014. Last year he became a household name when he joined the I’m a Celeb in 2019. Earlier this year in January, Roman and girlfriend of three years Anne-Sophie moved in together in. However, amid lockdown, the pair have broken up but what was the reason behind their split?

According to a source, the pair “weren’t able to make things work” amid lockdown.

They said: “Roman loved Sophie and things had been going really well for them.

“But being in lockdown is tough for any couple and they just weren’t able to make things work, which has been upsetting and tough for them both.”

Roman and Anne-Sophie are reported to have met online through the dating app Tinder. 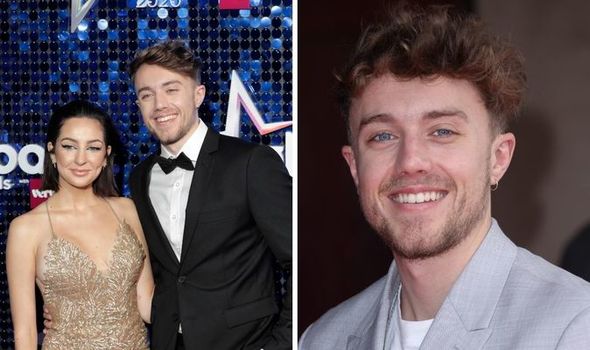 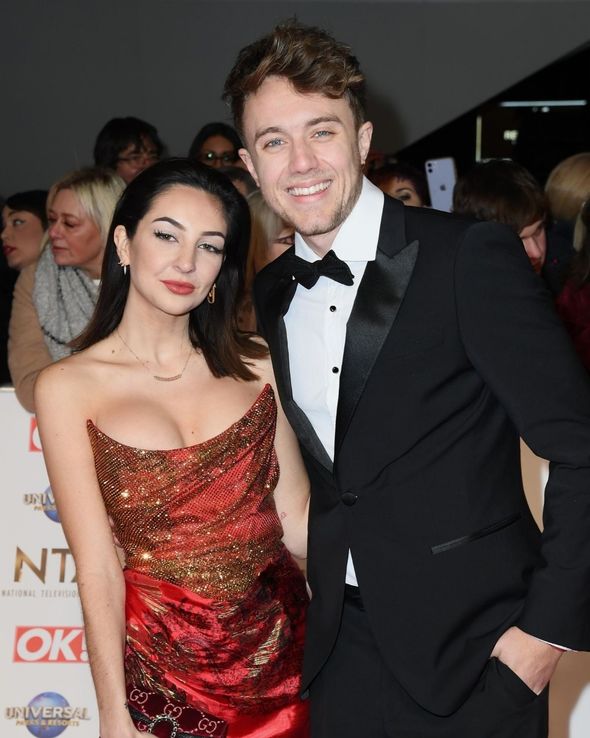 Talking to the Mirror in December last year, Roman spoke of how their romance blossomed online.

He said: “She is 25 and beautiful. To be honest, I don’t know how I landed here.

“We met when she posted a pair of shoes on Instagram.

“I liked them, and then a week later I was on Tinder, and it was the same girl. 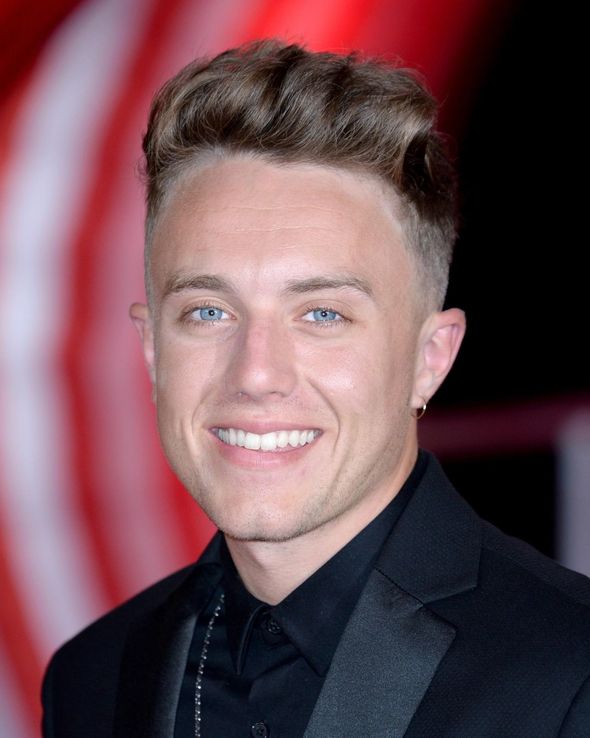 “And I was like: I’ve got to message her! So I messaged her on Instagram, and within a week we met. It was fate.

“I think we live in a world now where everyone meets digitally I think.”

During a joint interview with OK! Magazine, Anne-Sophie spoke of how things moved quickly.

She said: “I knew pretty quickly that I loved him.

“I wasn’t looking to be emotionally invested but it just happened. After a couple of weeks, we both knew.”

Since their split, Roman has been linked to Lottie Moss who is the half-sister of supermodel Kate Moss. 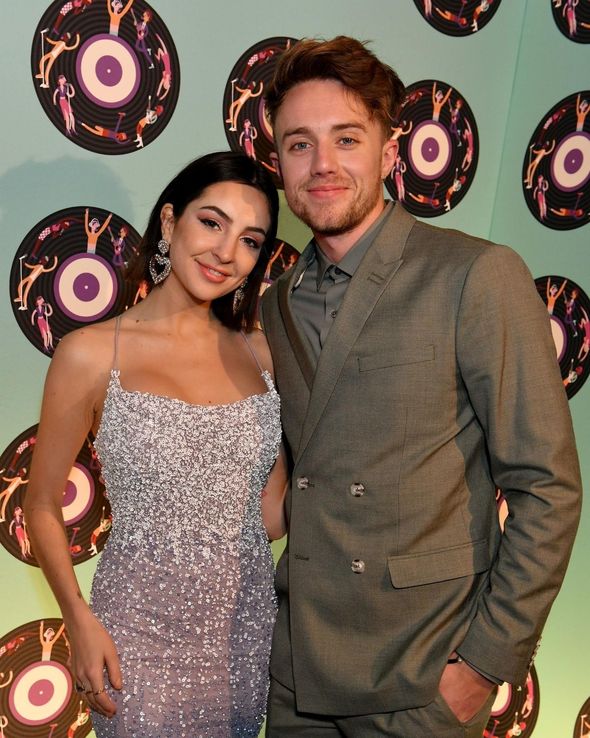 Earlier this month an insider told The Sun: “They have known each other through the party circuit for a few years, but nothing has ever happened before.

“Roman’s always thought she was beautiful and decided to pluck up the courage to ask her out.

“They had a really fun, very tipsy date and have been in touch every day since.”