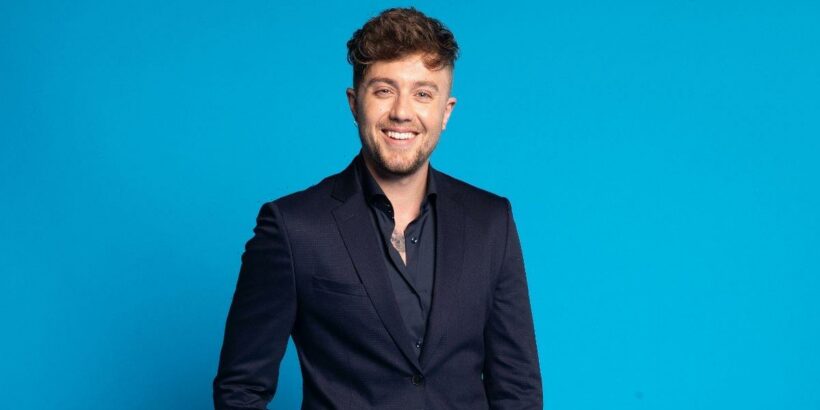 Roman Kemp has said he "never intended to write a book at this age" following the announcement of his first autobiographical release, Are You Really OK?.

The 29 year old promises to share his "honest feelings and life-changing experiences" in the book, which he has written about his experiences with mental health following the death of his best friend Joe Lyons.

Discussing his decision to write the book, the Capital FM host said: "I never intended to write a book at this age, I thought it was something I could perhaps do later in life.

"But then, in the pandemic, my best mate Joe took his own life and it turned my whole world upside down. "Losing Joe made me start researching how many young men take their own lives every year. And the answers shocked me. Suicide is the single biggest killer of men under the age of 40 in this country.

"So I decided I would share my story. If me opening up saves someone from taking their own life, it’s worth it."

The former I'm A Celebrity… Get Me Out Of Here! star continued: "I promise it’s not all heavy going or doom and gloom… there will be a few moments that make you laugh along the way. "I just hope that by talking openly and honestly about my life, other young guys like me, guys like the ones you might know, and live with and love, might realise it’s OK to speak out about how they really feel."

Roman has been honest and vocal about his battle with mental health throughout his career, first suffering from depression at the age of 15.

His mental health was crippled during the pandemic when his best friend and Capital Breakfast producer Joe tragically died by suicide. Martin and Shirlie Kemp's son then bravely fronted the BBC Three documentary Our Silent Emergency about the alarming rates of suicide amongst young males.

In the book, Roman will reveal the things that haven't been captured on camera or the radio, and how his stint in the I'm A Celebrity… jungle changed his whole outlook on life.

Roman also unflinchingly tackles the taboo of suicide, in the hope that by talking about his own struggles and sharing advice, he can help others. He shares all the experiences that have shaped him, and why love, marriage and having his own family one day are so important to his future dreams.

Roman Kemp's Are You Really OK? will be published on 27 October via Mirror Books and is available to pre-order now.