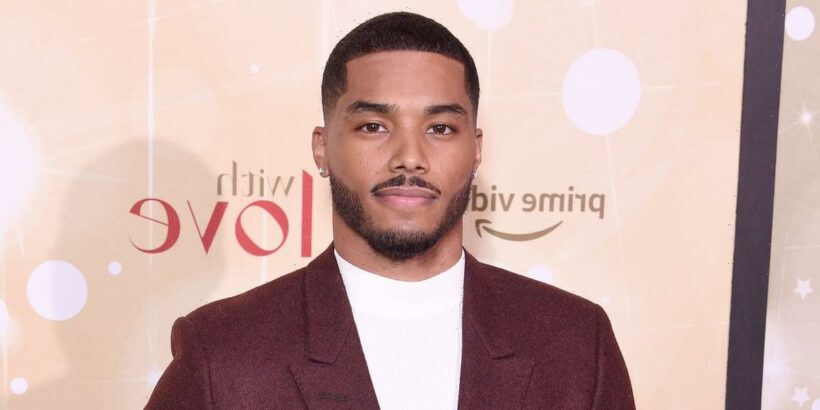 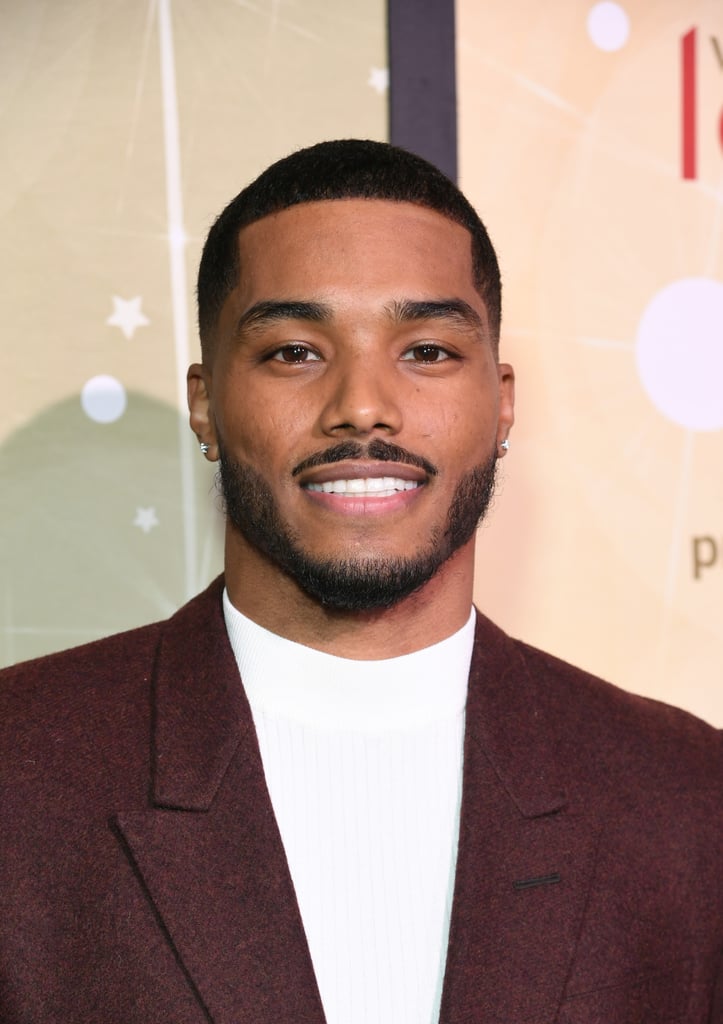 Rome Flynn has made a name for himself in Hollywood with roles on several TV and film projects, but his latest claim to fame is starring in season two of Netflix’s “Raising Dion” — which premiered on Feb. 1. The Chicago native plays the role of Tevin, Dion’s (Ja’Siah Young) new BIONA trainer, replacing the young superhero’s old mentor and now nemesis, Pat (Jason Ritter), aka the Crooked Man. His character in the family-friendly superhero series is a departure from other roles he’s taken on that tackle more mature subjects.

Prior to the series, Flynn has appeared on shows like “How to Get Away With Murder,” “Dear White People,” and most recently, “With Love.” Some may also recognize him as the handsome love interest in Chlöe’s “Have Mercy” music video. In addition to “Raising Dion,” Flynn also currently plays the role of Zende Forrester Dominguez on “The Bold and the Beautiful,” which earned him a Daytime Emmy for outstanding younger actor in a drama series in 2018.

When he’s not busy on set or working on his music, Flynn is a father to his beautiful 7-year-old daughter named Kimiko. Keep reading to learn more about Flynn, and be sure to tune into season two of “Raising Dion” on Netflix now.