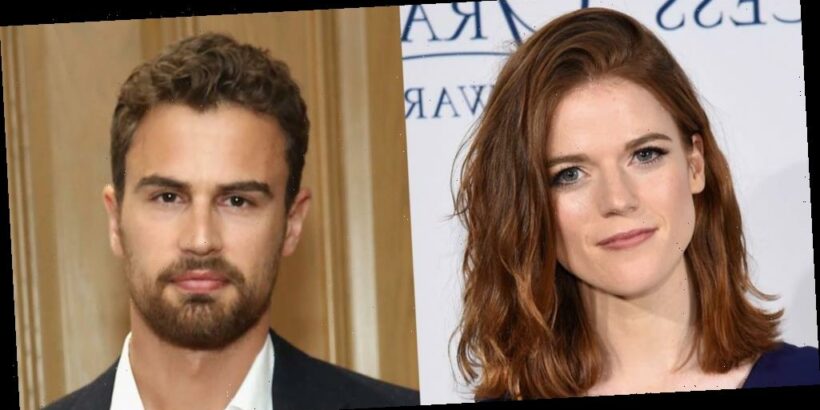 HBO has announced the lead actors for the upcoming television series adaptation of The Time Traveler’s Wife!

Game of Thrones‘ Rose Leslie and Divergent‘s Theo James are set to star in the upcoming series, which has been in development since mid-2018.

The series is based on the novel of the same name by Audrey Niffenegger, which was already made into a movie starring Rachel McAdams and Eric Bana. Sherlock and Doctor Who writer Steven Moffat will be writing and executive producing the series.

HBO describes the series as “an intricate and magical love story that tells the story of Clare (Leslie) and Henry (James), and a marriage with a problem … time travel.”