Rose McGowan is speaking out. The Charmed alum took to Twitter to respond to a report that her friend Asia Argento paid off a former child actor who accused her of sexual assault. 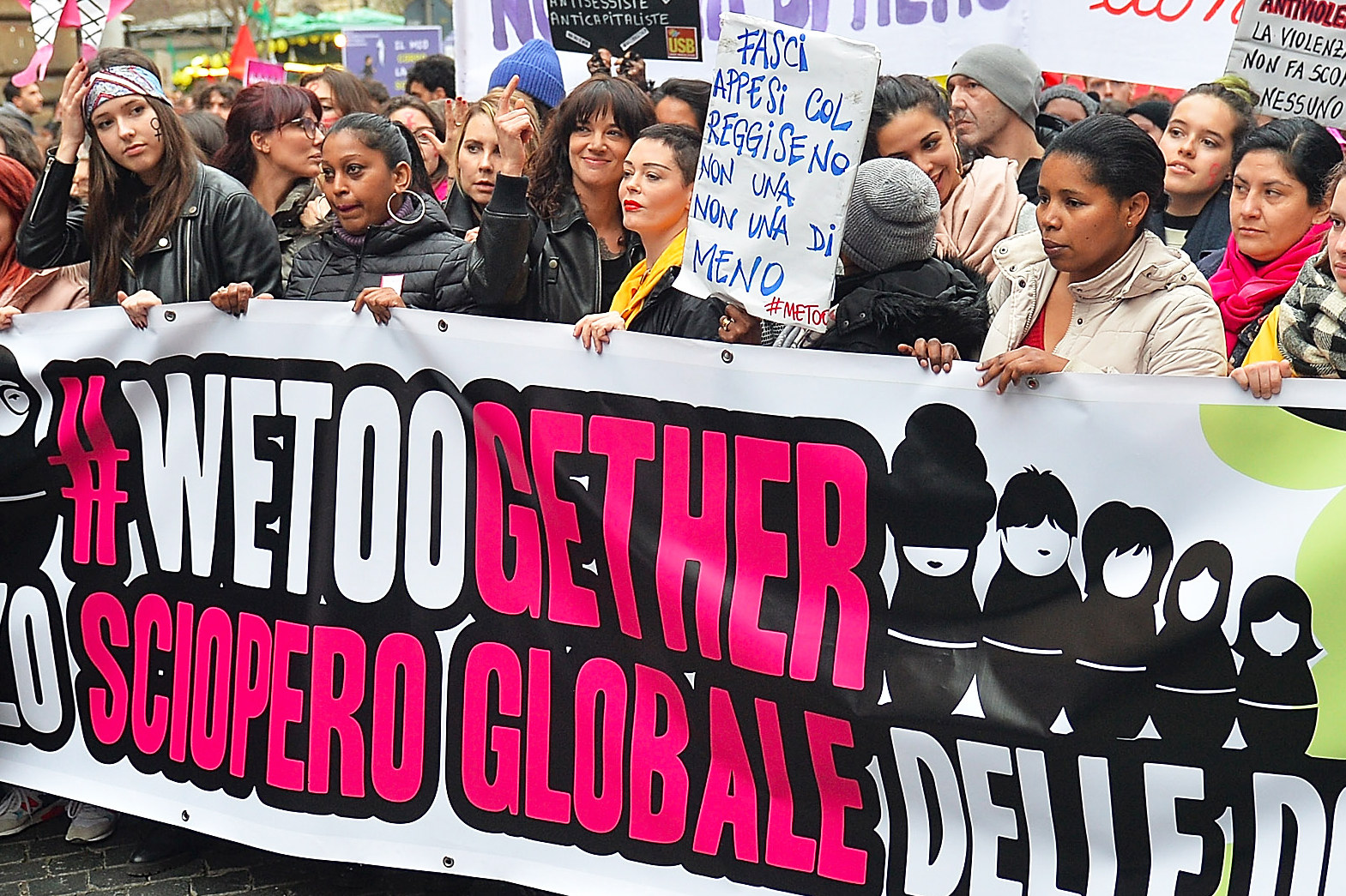 “I got to know Asia Argento ten months ago. Our commonality is the shared pain of being assaulted by Harvey Weinstein. My heart is broken,” the 44-year-old tweeted on Monday, August 20. “I will continue my work on behalf of victims everywhere.

In a second tweet posted hours later, McGowan added, “None of us know the truth of the situation and I’m sure more will be revealed. Be gentle.”

The actresses forged a friendship after they became two of the first women in Hollywood to publicly accuse Weinstein, 66, of sexual assault. They went on to become prominent leaders of the #MeToo movement. The disgraced producer has denied any allegations of nonconsensual sex. McGowan also supported Argento when the latter’s boyfriend, Anthony Bourdain, died by suicide in June, calling her friend a “remarkable human and brave survivor.”

The Scream star’s tweets came hours after The New York Times published a report that claimed Argento, 42, quietly arranged to pay $380,000 to Jimmy Bennett in late 2017. The 22-year-old, who played her son in the 2004 movie The Heart Is Deceitful Above All Things, alleged in court documents obtained by the newspaper that the Italian actress gave him alcohol, performed oral sex and had intercourse with him in a California hotel room in May 2013, just two months after his 17th birthday. She was 37 at the time. (The age of consent in California is 18.) 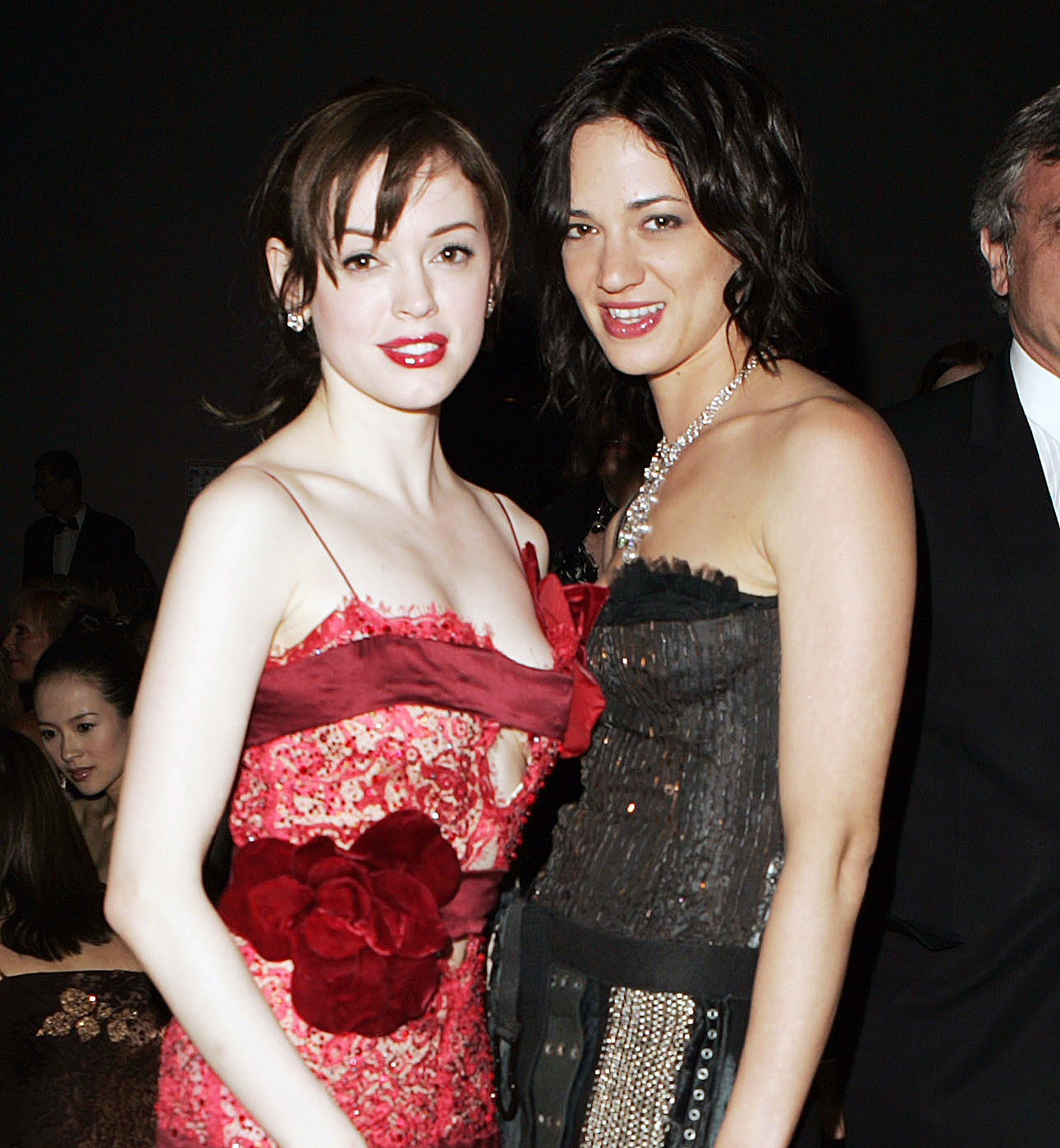 Bennett’s attorney, Sattro, told Us Weekly that his client “does not wish to comment” on the Times’ report at this time, but he is “going to take [the] next 24 hours, or longer, to prepare his response.”

Us Weekly also reached out to Argento’s attorney for comment.