Roseanne Barr tried to save face in a series of tweets about her recent headline-making racist post, which led to the cancellation of the Roseanne reboot.

“I want u all2 know I’m fine. I’ve been using this time2 reflect &2 gain insight on what I said & how it was misunderstood,” the actress, 65, tweeted on Wednesday, June 13. “Needless2 say I’m NOT what people have accused me of! I’ve never practiced ‘RACISM’ in my entire life & never will.”

Barr then claimed that her widely denounced May 29 tweet, in which she called former Barack Obama adviser Valerie Jarrett the child of “muslim brotherhood & planet of the apes,” was her attempt at condemning anti-Semitism. 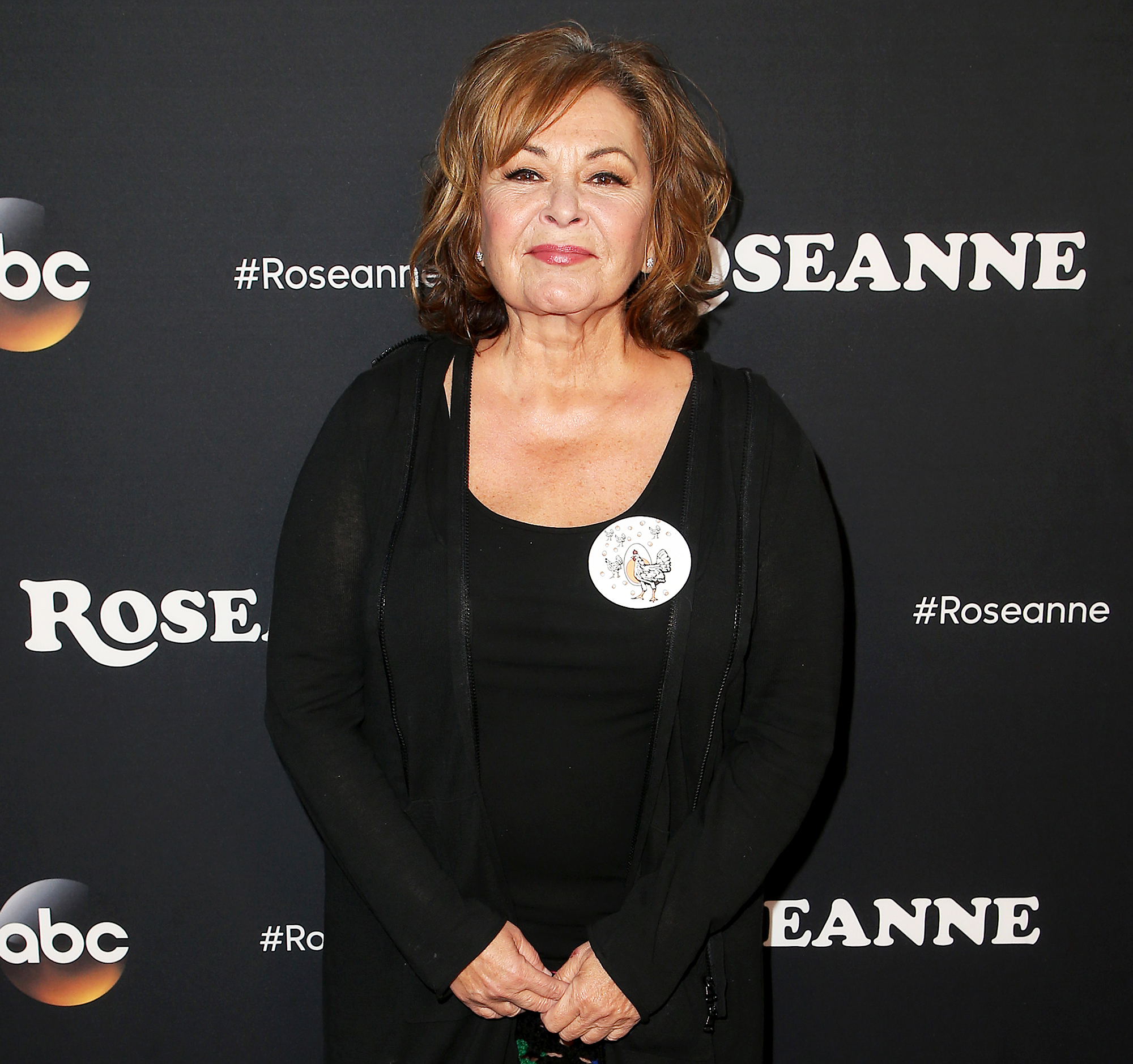 “Rod Serling wrote Planet of The Apes. It was about anti-semitism,” she wrote, referencing the Twilight Zone creator who wrote the script for the 1968 sci-fi movie. “That is what my tweet referred to-the anti semitism of the Iran deal [from which President Donald Trump withdrew in May]. Low IQ ppl can think whatever they want.”

The comedian teased that she “will begin to speak for myself in media soon.” But for now, she has been busy “planting trees digging in the earth singing and feeling a great deal of relief.”

She continued, “My faith is stronger today than ever before. I have faith in the American people to free their minds & unite. I have developed a bit of palsy in my head and hands due to the stress I have lived thru-I sleep alot now-without ambien too, thank G0D!! goodnight-we are winning! don’t give up! PEACE is coming!”

As previously reported, ABC pulled the plug on Roseanne, which premiered to critical acclaim in March, just a few hours after Barr posted her racist tweet. ABC Entertainment president Channing Dungey called the star’s post “abhorrent, repugnant and inconsistent with our values” in a statement at the time. Barr later apologized and claimed that she had been “ambien tweeting.”