After a dramatic evening in the house, Roxanne Pallett accused her housemate Ryan Thomas of “punching” her, though it was shown as play fighting.

Roxanne soon received heavy backlash from viewers and disappeared out of the public eye for months.

Upon her return, she’s spoken about mental health a number of times.

She previously explained she was suicidal, however her latest snap saw her address her friend’s suicide – and Roxanne has urged her followers to be nicer.

Roxanne soon received heavy backlash from viewers and disappeared out of the public eye for months.

Upon her return, she’s spoken about mental health a number of times.

“Be that person who offers compliments, compassion, kindness, forgiveness and understanding”

Sharing a photo on Instagram with the words: “Hey, you. Don’t give up, okay?”, Roxanne opened up on her experience.

She wrote: “Suicide, a word that still gives me a knot in my stomach, is now one of the biggest causes of death.”

Explaining she felt the “torture” of losing someone in that way, she went into detail about depression and also shared the suicide hotline in a second post.

She added: “Depression is an illness, it’s an invisible injury that we cannot show nor prove aesthetically, but it’s severe and debilitating.” 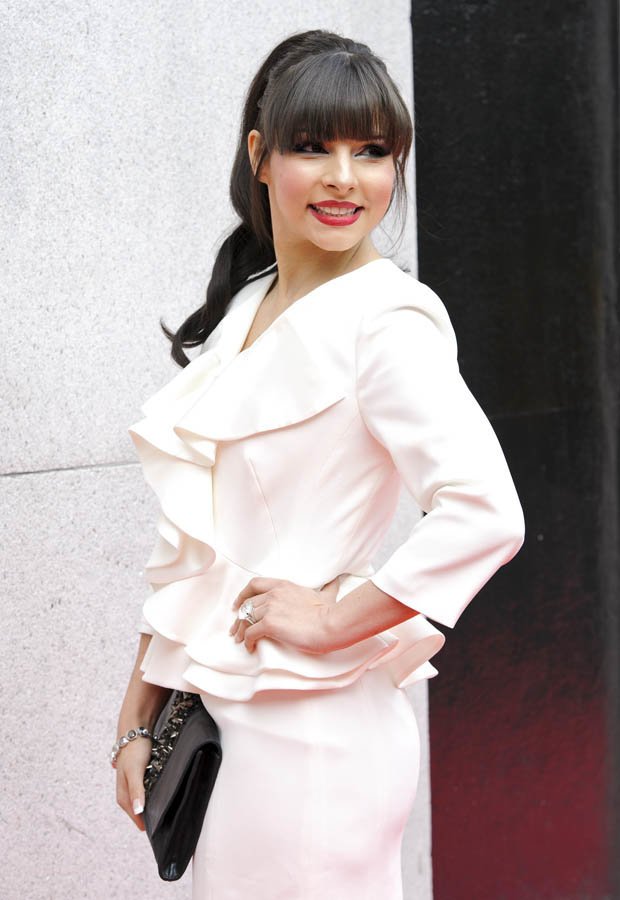 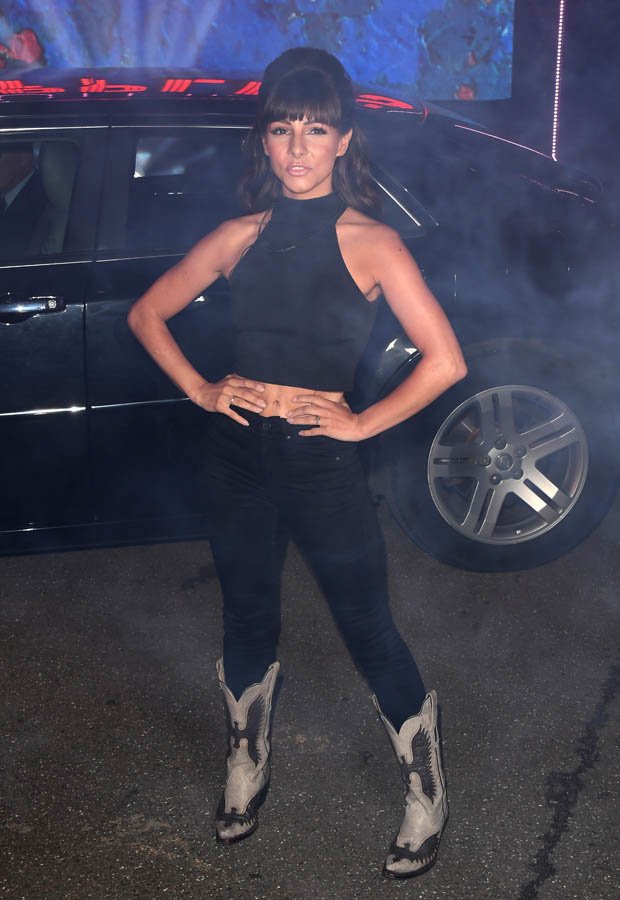 “I was taking some time away and getting some long overdue therapy for PTSD, panic disorder and anxiety.”

She explained because she was shown love by others, she had the strength to carry on – and many of her loyal followers have been praising her since her comeback.