Some guests from Prince Harry and Duchess Meghan’s Saturday, May 19, wedding apparently would rather have some cold hard cash than commemorative gift bags.

CNBC noted that more than 30 auctions for the souvenirs were listed on eBay by the early hours of Tuesday, May 22, with prices ranging from $150 to about $12,000. 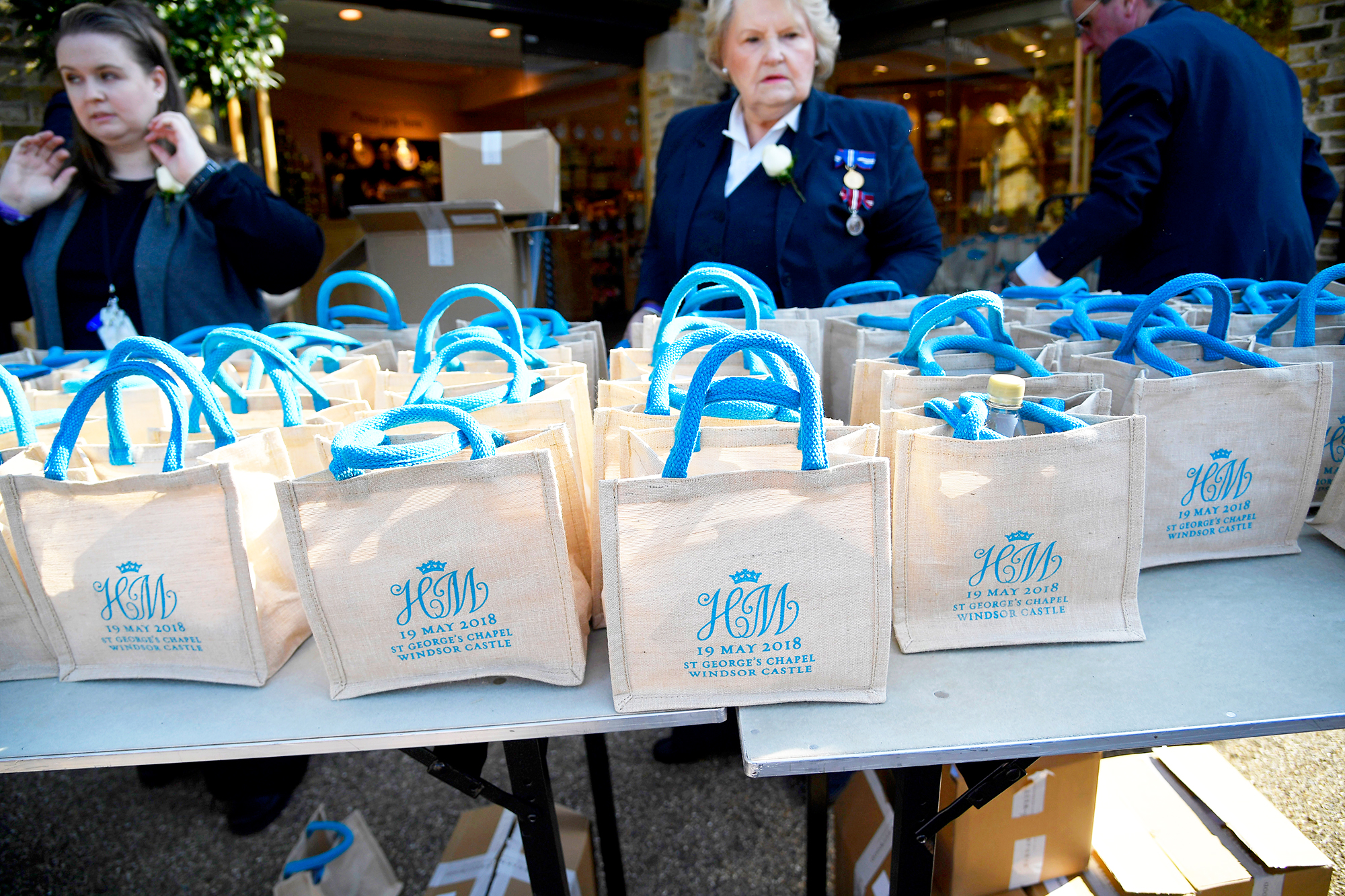 The goodie bags were handed out to the 1,200 people who received coveted invitations to gather outside St George’s Chapel at Windsor Castle to witness the nuptials. They were not given to the 600 close friends and family members, such as royals Prince William and Queen Elizabeth II and celebrities Elton John and Serena Williams, who watched the ceremony from inside the chapel.

The tote bags feature Harry and Meghan’s first initials printed on the front above the date and location of their big day. The contents inside include an oversize gold chocolate coin, shortbread, a water bottle, a magnet and a 20-percent-off coupon to a local gift shop. 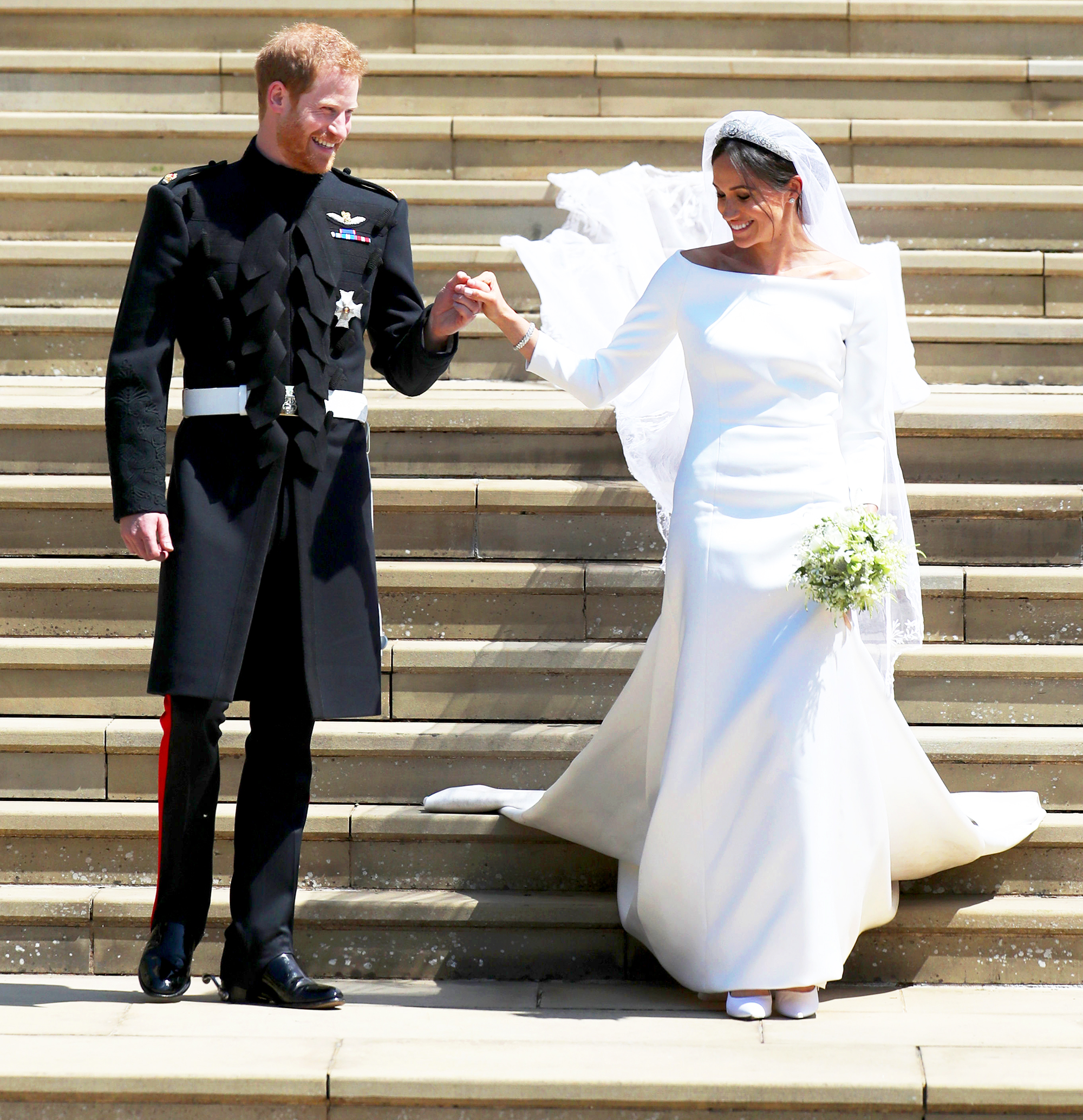 While these guests are seemingly trying to make a profit off their gifts, another person previously sold her bag with the intention of giving the proceeds to charity. That one sold for approximately $1,372.

After tying the knot at Windsor Castle, Harry, 33, Meghan (née Markle), 36, and their 600 guests attended a luncheon hosted by the queen. In the evening, the newlyweds held a private reception with approximately 200 of their closest friends and family members at the nearby Frogmore House.