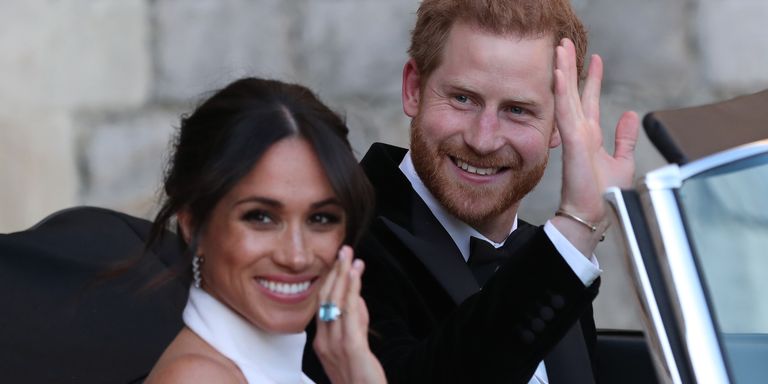 Royal wedding fever took over the world last weekend. And now that Meghan Markle and Prince Harry are officially the Duke and Duchess of Sussex, fans of the couple have begun analyzing the most precious moments from their big day.

And while there has been much commentary regarding Meghan’s feminist beliefs, fans believe they have now found proof that Prince Harry and the Duchess of Sussex are complete equals in their relationship.

Everyone saw the moment that Prince Harry opened the door of his vintage Jaguar for his new wife, and waited as she gathered her second wedding gown, this one designed by Stella McCartney, into the car:

But what previously went unnoticed was the fact that Meghan, too, opened the car door for her new husband. Once seated, the new Duchess of Sussex leaned over and opened Prince Harry’s door for him. Basically, Meghan and Harry proved on their wedding day that they have the utmost love and respect for one another.

Just yesterday, it was revealed that Meghan now has her own Coat of Arms. Royal expert and commentator Omid Scobie confirmed the news, writing on Twitter: “A Coat of Arms has been created for Duchess Meghan. The design of the Arms was agreed and approved by The Queen and Mr. Thomas Woodcock (Garter King of Arms and Senior Herald in England).”

The new Coat of Arms honors Meghan’s Californian heritage, featuring both a blue background and golden rays to signify the sea and sunshine of her home state.