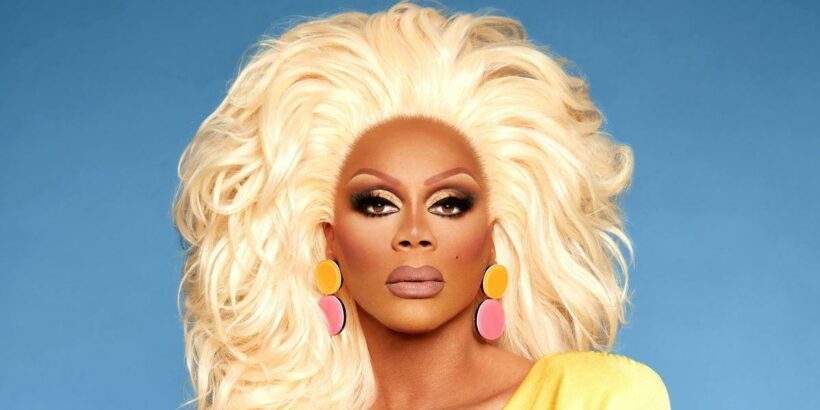 Ru Paul’s Drag Race UK has been branded “disgusting” and “embarrassing” after it mixed up the names of two black contestants on social media.

Makers of the BBC show, hosted by drag legend Ru Paul, have said they are “deeply sorry” about the blunder – which was made during a farewell video to last week’s eliminated queen Dakota Schiffer.

In the since-deleted clip, posted on the programme’s Twitter account, Dakota was asked who she had grown closest to on this year’s cast – and she answered Starlet, Baby and Danny Beard.

But, when she said Baby’s name, a picture of Black Peppa appeared.

Baby herself took to Twitter to blast the mix-up.

She posted: “I know I’m late to the party but I genuinely hope the person who edited @dakota_schiffer’s farewell video gets f**king fired.

“It’s so embarrassing that someone on the @dragraceukbbc socials team can’t differentiate between the only two black girls on the cast.”

In a follow-up post, she added: “It’s just crazy to me because they would never confuse Danny for Pixie or Dakota for Starlet…

“But, when it comes to the black girls, everyone wants to play dumb, deaf and blind.

One Drag Race fan shared a picture of the offending social media post, writing: “This is actually disgusting. NEVER EVER has anyone on the Drag Race team confused 2 white queens.

“Baby & Black Peppa look NOTHING ALIKE, they are just both black. Open your eyes people, this is literal racism on a show that’s supposed to be all about equality.”

Producers of Ru Paul’s Drag Race UK took to Twitter on Monday night to apologise for the gaffe.

They said: “We are so deeply sorry about an error that appeared on a BBC social video that was made to support RuPaul’s Drag Race UK.

“We have sincerely apologised to both Baby and Black Peppa and we also want to extend our heartfelt apologies to anyone else that this post offended.

“As soon as the mistake was spotted, the post in question was removed from all of our platforms.

“Once again, our sincerest apologies.”

Baby finished in eighth place in this year’s series after making the shock decision to leave, telling the judges that she needed to “go home and take care of myself”.

Black Peppa is still in the running for the crown, having made it to the top five with Cheddar Gorgeous, Danny Beard, Jonbers Blonde and Pixie Polite.