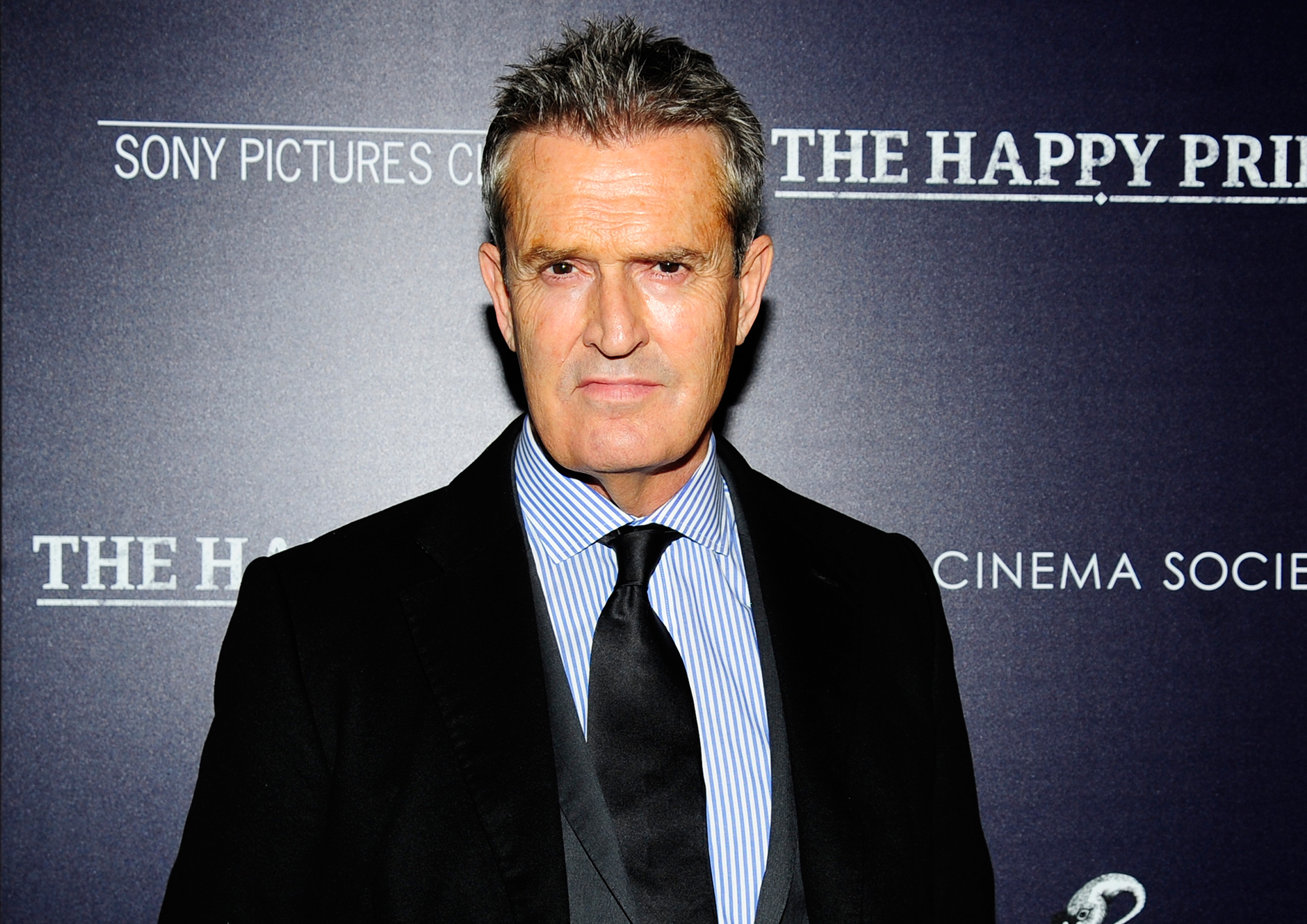 Morbid much? Rupert Everett spoke candidly about living in the age of technology and revealed that he’s not afraid of dying.

“I’d like to be dead quite soon,” The British actor, 59, exclusively told Us Weekly at the Cinema Society and Brooks Brothers’ special screening of The Happy Prince on Monday, October 8, in New York City. “I can’t really deal with the modern world, to be quite honest. I’m very anti-virtual. I do [have an email address] unfortunately. I’m always thinking of stopping it. I’d like to become Amish or something like that. Sewing, all that kind of stuff. Nobody can do those things anymore.”

On a lighter note, the Red Carpets and Other Banana Skins author also got nostalgic and spoke to Us about his flirter younger years. “I loved being hit on. When I was a young actor, if I wasn’t being hit on, I worried. I was straining every nerve to try and be sexy … Non-stop self-obsession,” he teased. “Well, it has to stop when you stop being good looking, really, and for me, going into ugly parts is a great release because it’s easier to achieve than always going back the other way.”

In his latest role, Everett channels Oscar Wilde, an Irish author who was exiled for his sexuality in the 1800s. “He’s a wonderful literary figure. I have a great relationship with him as an actor and a writer who was on stage. That’s one of the things that started me off on him,” Everett told Us. “Also, I suppose as a gay man, he’s a source of inspiration. The gay liberation movement really started with Oscar Wilde, so that for me, he’s like a Jesus figure.”

The Happy Prince is now in theaters.