“I firmly stand with the trans community. Trans women are women. Trans men are men,” the actor, 31, said in a statement to Us Weekly on Friday, June 12. “We should all be entitled to live with love and without judgment.”

Grint, who portrayed Ron Weasley, one of the three main characters in the Harry Potter franchise, is the latest to respond to remarks made by the 54-year-old author. Rowling received backlash on June 6, when she began talking about the community on Twitter. 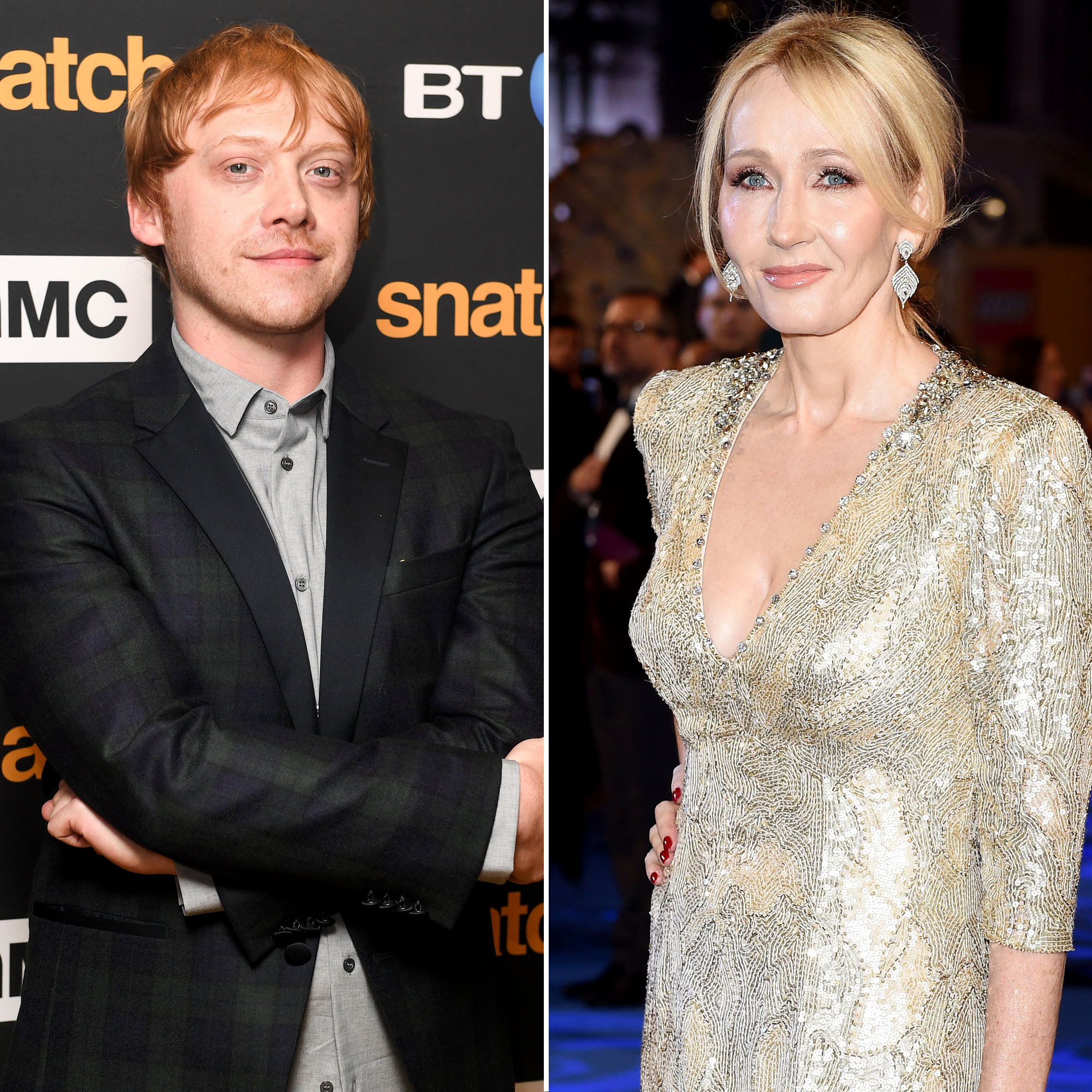 “If sex isn’t real, there’s no same-sex attraction. If sex isn’t real, the lived reality of women globally is erased. I know and love trans people, but erasing the concept of sex removes the ability of many to meaningfully discuss their lives. It isn’t hate to speak the truth,” she tweeted. “The idea that women like me, who’ve been empathetic to trans people for decades, feeling kinship because they’re vulnerable in the same way as women – ie, to male violence – ‘hate’ trans people because they think sex is real and has lived consequences – is a nonsense. I respect every trans person’s right to live any way that feels authentic and comfortable to them. I’d march with you if you were discriminated against on the basis of being trans. At the same time, my life has been shaped by being female. I do not believe it’s hateful to say so.”

The screenwriter shared an essay on Wednesday, June 10, responding to the backlash and clarifying that she is an ally to the community.

“It isn’t enough for women to be trans allies. Women must accept and admit that there is no material difference between trans women and themselves,” she wrote. “I never forget that inner complexity when I’m creating a fictional character and I certainly never forget it when it comes to trans people. All I’m asking – all I want – is for similar empathy, similar understanding, to be extended to the many millions of women whose sole crime is wanting their concerns to be heard without receiving threats and abuse.”

Harry Potter‘s Emma Watson, Daniel Radcliffe and many other stars have also reacted to her comments, standing by the trans community.