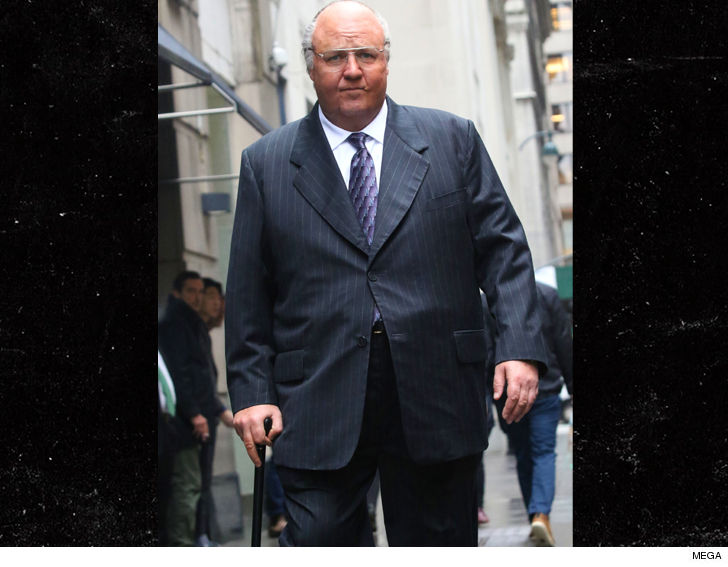 Russell Crowe is pulling a Christian Bale … fully immersing himself in his role as late Fox News chief Roger Ailes, and doing such a great job at it, you’d never recognize him on the street.

Crowe was seen shooting Tuesday in NYC for the upcoming limited TV series, “The Loudest Voice in the Room.” As you can see, Crowe’s makeup team is on point … perfectly transforming him into the controversial media mogul, who died in 2017 after taking a serious fall.

The change reminds us of what Bale did to play former Veep Dick Cheney.

Ailes is a hot commodity in Hollywood. There’s also a feature film about him in production which stars Charlize Theron as Ailes’ nemesis, Megyn Kelly. 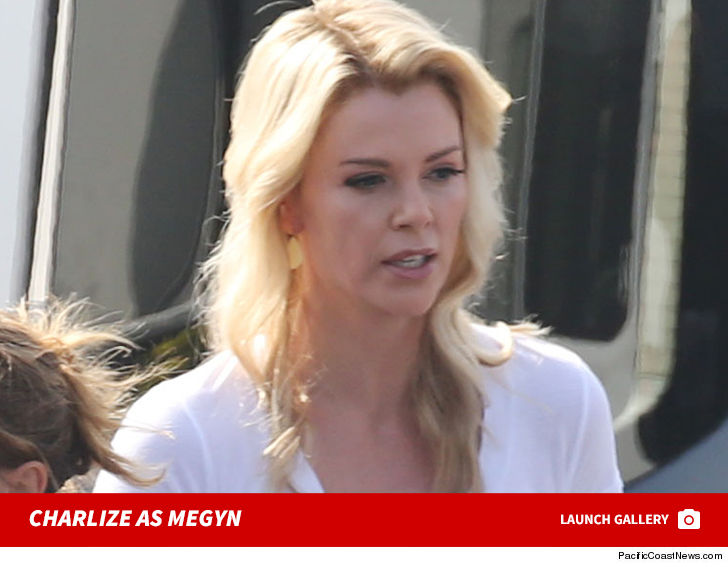 John Lithgow is playing Ailes in that movie, but we haven’t seen him in full makeup yet.

As soon as we do, though, get ready for the who wore it better showdown!