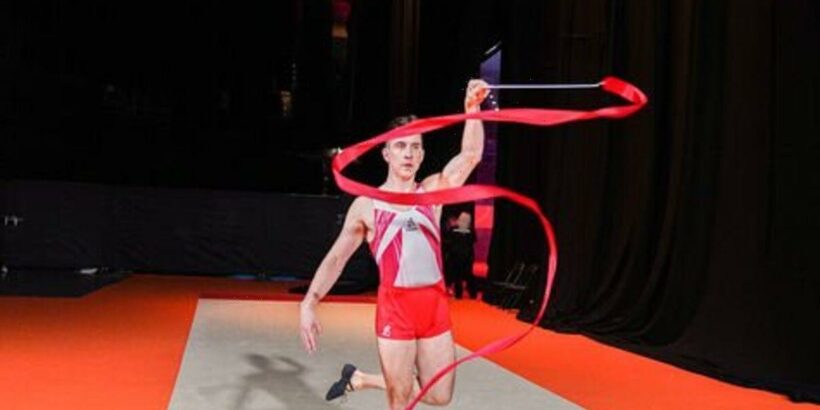 Comedian Russell Kane, 47, made a candid admission after he competed in the Birmingham 2022 Commonwealth Games back in August. The Steph’s Packed Lunch star won the Sport Relief All Star Games despite hiding a secret about his health, as he dished all in an exclusive interview with Express.co.uk.

In August, Russell recently competed in the Sport Relief version of the Commonwealth Games hosted by Emma Willis and Jermaine Jenas on BBC One.

Other celebrity contestants included rugby star Ugo Monye, I’m A Celebrity… Get Me Out Of Here! winner Vicky Pattison and Love Island’s Kem Cetinay, all of whom were competing to raise money for charity.

In the end, it came down between two ribbon gymnastics performances from Russell and Vicky, who were representing their respective teams.

While Vicky scored an eight for the blue team, Russell scored a nine for the red squad, making them champions of the whole competition. 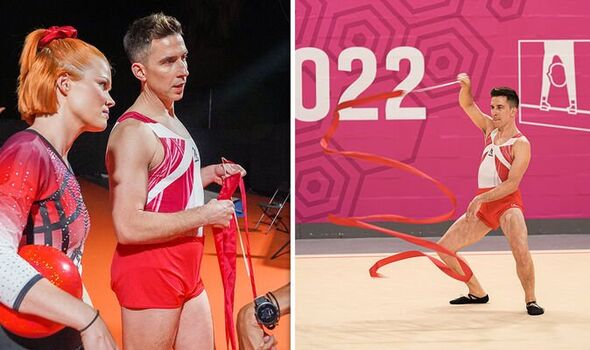 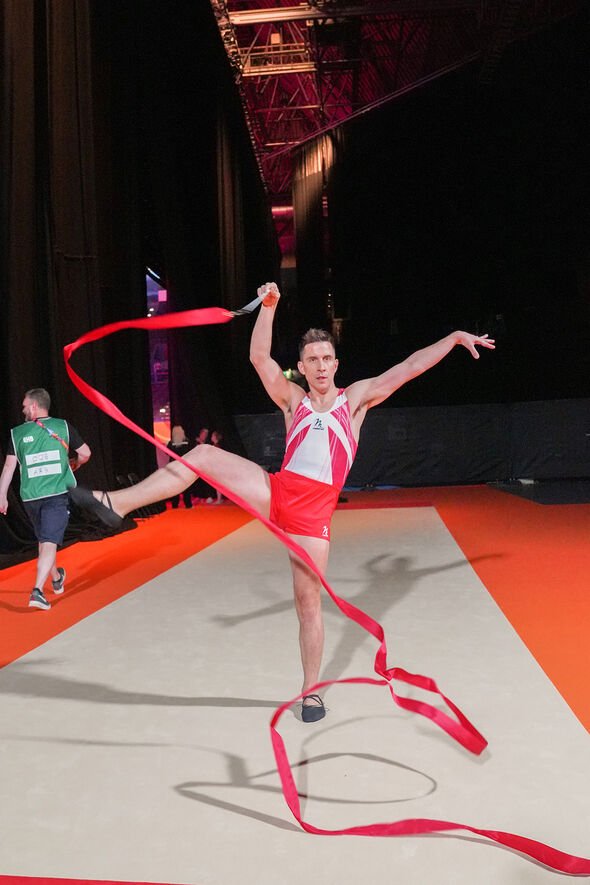 However, what he didn’t reveal at the time was that he had sustained three separate injuries prior to his winning performance.

“I just did the Commonwealth Games on Friday hiding about three injuries so I could do the ribbon gymnastics on TV.

“Human beings are good at hiding injuries. People want to be on telly. I hid three injuries so I could chuck a ribbon about on TV and not even be paid until a week on Friday!” 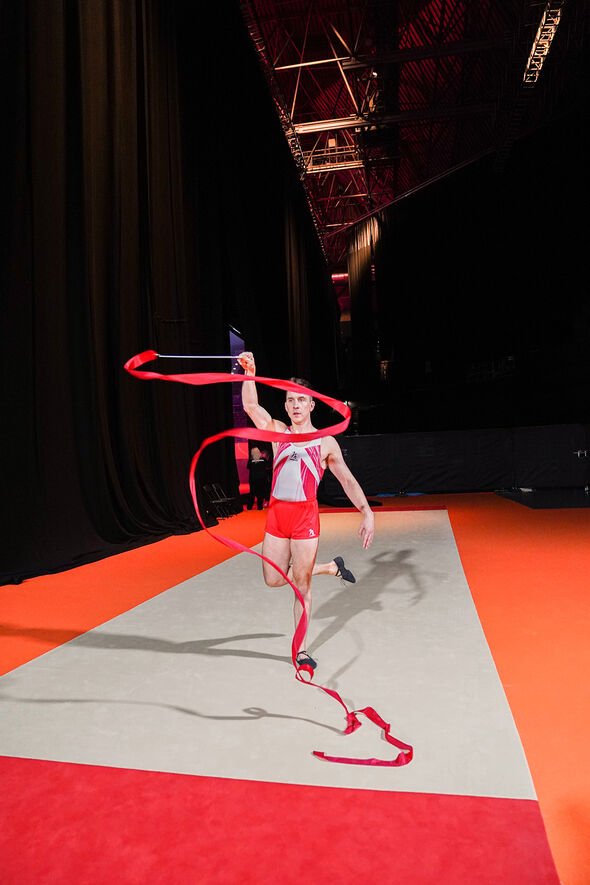 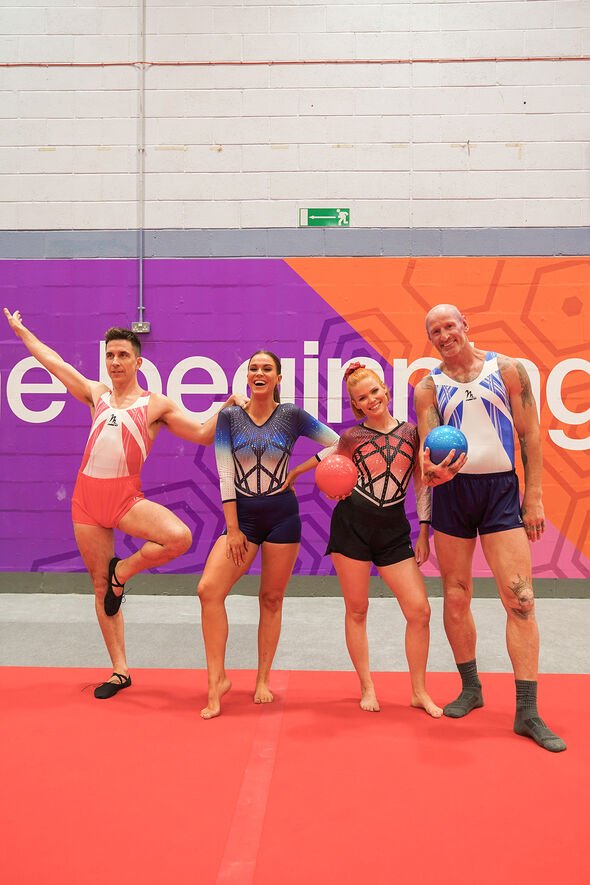 Asked about the extent of his injuries, Russell confirmed: “I’ve got a neck injury here on my trapezius muscle so I’ve got a Katharine Hepburn neck.

“I’ve got an elbow support here where I’ve ripped it,” he continued, gesturing to his elbow.

“But that didn’t stop me being on the dance floor for three days solid in Ibiza!” he added, referencing his recent birthday celebrations in Spain.

Russell went on to reflect on his satisfying win against the Geordie Shore star, exclaiming: “I beat Vicky Pattinson!”

“The whole of Sport Relief came down to the last point and last event, and it was the ribbon gymnastics.

“It all came down to the last point, the last dance and I beat Vicky by one point and she was robbed!

“I didn’t do a single gymnastic move, but I did dance to Sean Paul Temperature, which I think sort of enabled me to clinch it.”

Russell spoke about his Commonwealth Games experience as part of a wider interview with Express.co.uk about his recent team-up with Boots.

The star has joined forces with the household name for their Taboo Talk podcast, where celebrities bravely discuss subjects that might usually make them feel uncomfortable.

Appearing in an episode entitled, What I Wish I’d Known Before Losing My Virginity, the comedian shared his surprisingly heartfelt story about his “first time”.

Russell Kane discusses ‘What I Wish I’d Known Before Losing My Virginity’ with host Vogue Williams for the third season of the Boots Taboo Talk podcast.

Listen to the latest episode of Taboo Talk here: https://www.boots.com/brands/brands-t/taboo-talk