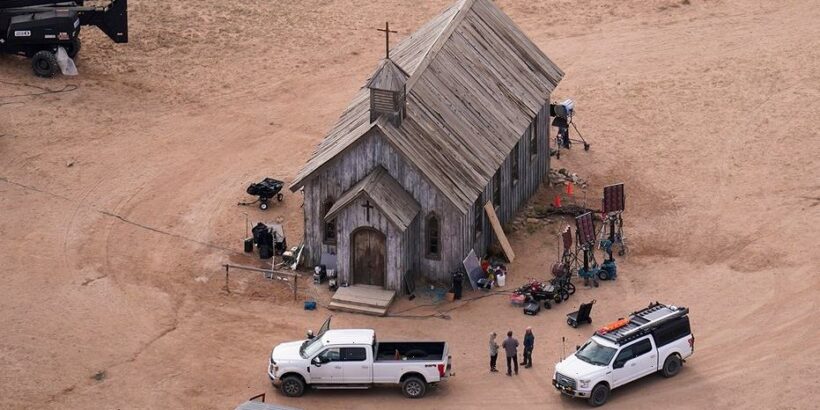 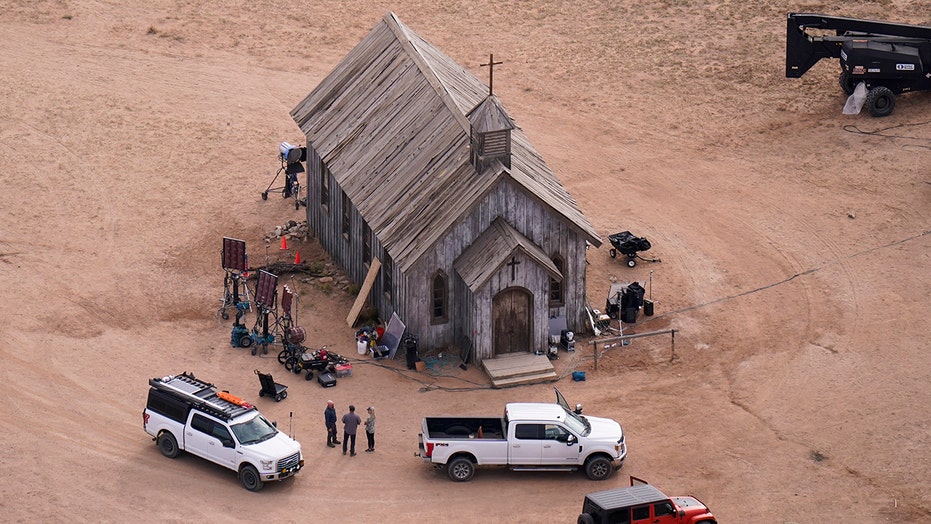 A Republican New Mexico legislator wants movie actors and other film-set professionals to undergo state-sponsored gun-safety training after a cinematographer was fatally shot last year by Alec Baldwin with a weapon he says he thought was not loaded with live ammunition.

State Sen. Cliff Pirtle of Roswell on Monday introduced a bill that would require all acting and film production personnel where firearms are present to complete a safety course offered by the New Mexico Game and Fish Department that is designed primarily for hunters.

Production companies that don’t comply would risk their eligibility for state film tax rebates. New Mexico offers a rebate of between 25% and 35% of in-state spending for video production that helps filmmakers large and small underwrite their work.

It was unclear whether the Democrat-led Legislature will bring the bill up for debate and a possible vote during a 30-day legislative session that ends Feb. 17. Democratic Gov. Michelle Lujan Grisham had not yet read the bill Monday and declined to say whether she supports the initiative, according to an email from spokeswoman Nora Meyers Sackett. 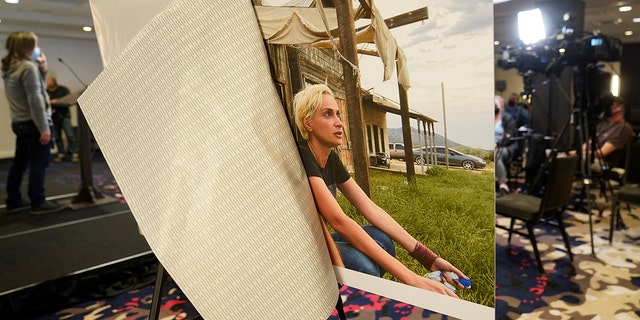 A photo of cinematographer Halyna Hutchins is displayed before a news conference by attorney Gary Dordick and his client Serge Svetnoy, chief of lighting on the "Rust" film set, to announce a lawsuit against Alec Baldwin and others in Beverly Hills, Calif., on Nov. 10, 2021.
(AP Photo/Damian Dovarganes, File)

Pirtle is a partner in a farming business and an ardent supporter of gun rights. He has handled firearms on film sets while acting in minor roles for Western movies, such as “Deadman Standing” in 2018 and “Death Alley” in 2021.

The senator said in a statement that he was heartbroken to learn of the death of Halyna Hutchins in October 2021 on the set of “Rust.”

“Unfortunately, to the Hollywood elite, the talk around guns is all too abstract,” Pirtle said. “This is a simple bill to bring some gravity back to the use of firearms on film sets.”

Baldwin has said he didn’t know the gun he was holding contained a live round when it went off while pointed at Hutchins. 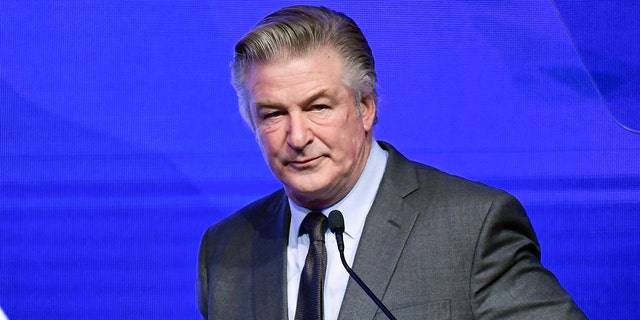 The Santa Fe County Sheriff’s Office that is leading an investigation into the cause of the death has said it is too soon to determine whether charges will be filed.

Investigators have described “some complacency” in how weapons were handled on set at a movie-set ranch near Santa Fe, as they trace the source of ammunition from the set including live and dummy rounds.

Pirtle says his 10-year-old son has undergone standard firearms training by the state Game and Fish Department to instill an understanding that guns are not only household tools but also can be deadly.

Sackett said workplace safety regulators at the Environment Department have been investigating the death on the “Rust” set and are researching film-industry standards for the safe handling of firearms.

New Mexico enforces general workplace safety requirements on film sets and defers in some instances to gun-safety standards that are developed by the film industry.