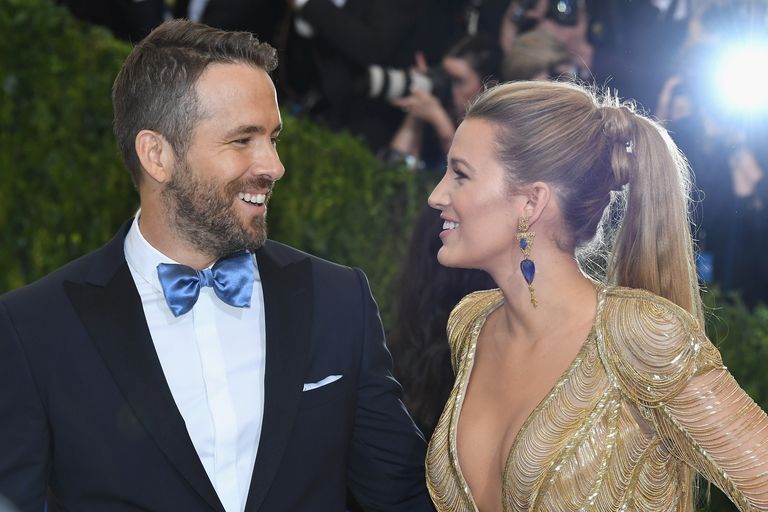 Blake Lively, who has 20 million followers on Instagram, did something drastic this week: she deleted every single one of her posts, and unfollowed everyone—including her husband, Ryan Reynolds.

The move was a publicity stunt for her new movie, A Simple Favor, co-starring Anna Kendrick. She is now only following 36 women named Emily Nelson, her character’s name in the movie.

Her bio reads, “What happened to Emily?” and her only post is a teaser trailer for the movie. (She just shared it this morning, less than two days after wiping her account clean.) In the plot of the upcoming thriller, Lively’s Emily mysteriously disappears, which explains why most of the actress’ Instagram did just that.

But even though it was all just promotion for her next project, Reynolds seemed to take the unfollow personally. In an interview with the Australian show “Smallzy’s Surgery,” the Deadpool star was asked how he was feeling now that his wife no longer follows him on Instagram.

“It definitely stings,” Reynolds joked. “It’s a terrible way to find out that I’ve been kicked out of the house, to be honest. Absolutely terrible. I don’t know where rage like that comes from.”

Reynolds also joked that their kids—three-year-old James and one-year-0ld Ines—were too young to really understand the issue at all. “[I’d tell them], ‘Mommy unfollowed Daddy on Instagram,’ [and] my child would just fart and walk away,” he said.

Here’s to hoping the couple will be back to trolling each other on Instagram any day now. Watch the full clip below: