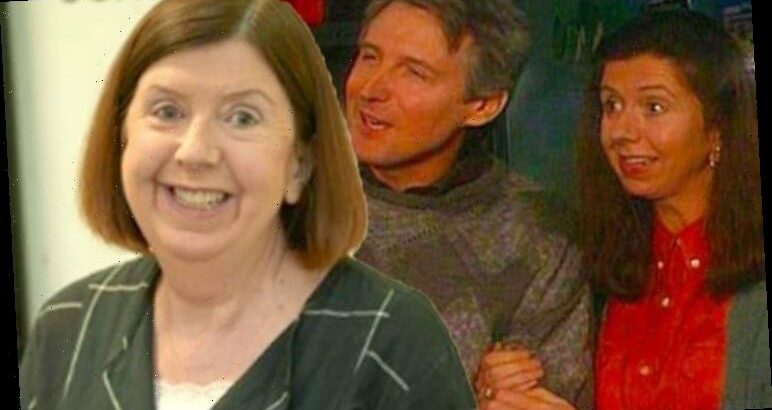 Rynagh O’Grady has died aged 67 in Dublin it has been announced. The actress was most famous for playing Mary O’Leary from Craggy Island in the Channel 4 sitcom Father Ted.

She will be greatly missed

In a statement, the Abbey Theatre said: “We were deeply saddened to hear of the sudden passing of our beloved friend and colleague Rynagh O’Grady. We are thinking of her family and all who loved her.

“Rynagh trained in the Abbey School of Acting and first appeared on our stages in 1969. Notable productions included Donal O’Kelly’s Mamie Sighs in 1990 and more recently in Deirdre Kinahan’s The Unmanageable Sisters.”

They added: “We were honoured to have Rynagh reading for the Abbey stage as part of Dear Ireland in August 2020. She will be greatly missed. Rest in peace, dear Rynagh.”

While director of the theatre, Graham McLaren typed: “Rynagh O Grady Her grace Her talent Her humour Her integrity Her patience. 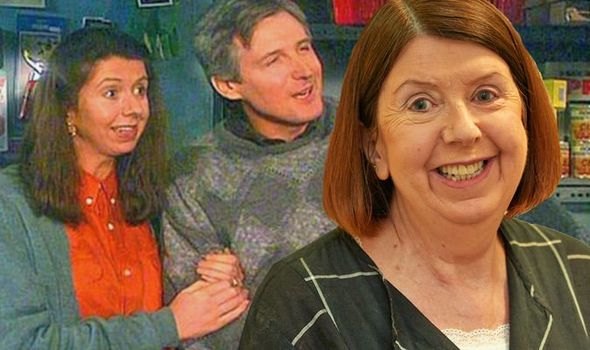 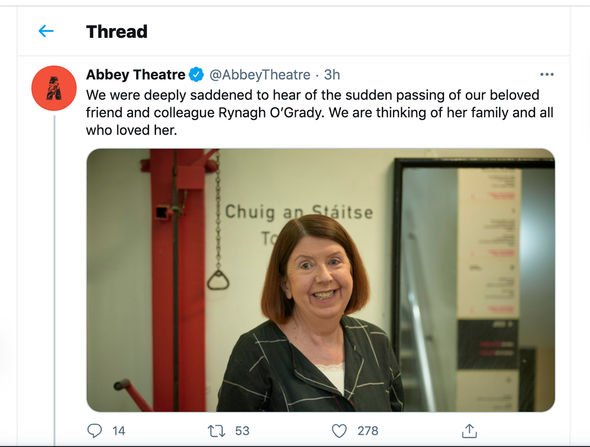 “I’d sneak into the back row of the Abbey to watch her hush a hysterical audience with a look, then lead them through a speech full of heart, humanity & justice Irish theatre got a lot darker today.”

It is unclear how Rynagh died, however, the actress was immensely popular during her career and worked on a number of films including 1999’s A Love Divided.

However, Rynagh came to prominence on Irish written comedy series Father Ted, which originally aired over three series from 1995 to 1998. 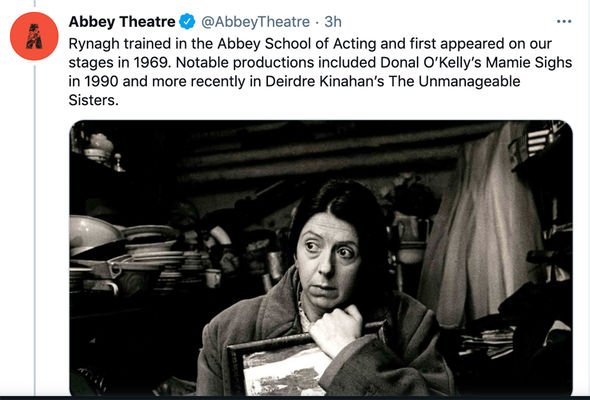 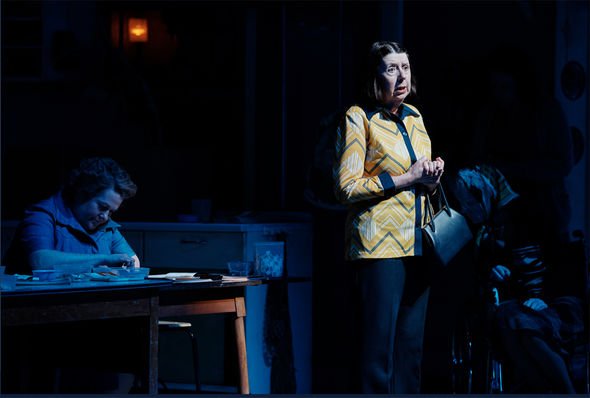 In 2019, Father Ted was ranked second to Fawlty Towers in a list of “the greatest British sitcoms” compiled by a panel of comedy experts for the Radio Times.

The show followed the misadventures of three Irish Roman Catholic priests, along with their housekeeper Mrs Doyle (Pauline McLynn), who always wants to serve them tea.

On Twitter, tributes have continued to pour in for Rynagh, as her colleagues mourned her passing.

Actor Bill Murphy wrote: “So sorry to hear of the passing of our trojan woman and friend actor Rynagh O Grady.

“We served together on equity and more recently worked together, with the Abbey Theatre on Dear Ireland Continues and Abbey Calling. Thunderous ovations to you Rynagh.

“You made your mark,” he added.

While fans of Father Ted have also lamented the actress’ death.

Another tweeted: “Incredibly sad day for the arts in Ireland. What a talent. RIP Rynagh O’Grady.”

While a friend of Rynagh’s, Bairbre Ní Chaoimh, said she was “heartbroken” to hear of her “beautiful friend’s sudden death”.

“I just can’t believe it,” she wrote on Twitter.

“She was such a talented woman and a loyal and much-loved friend.”