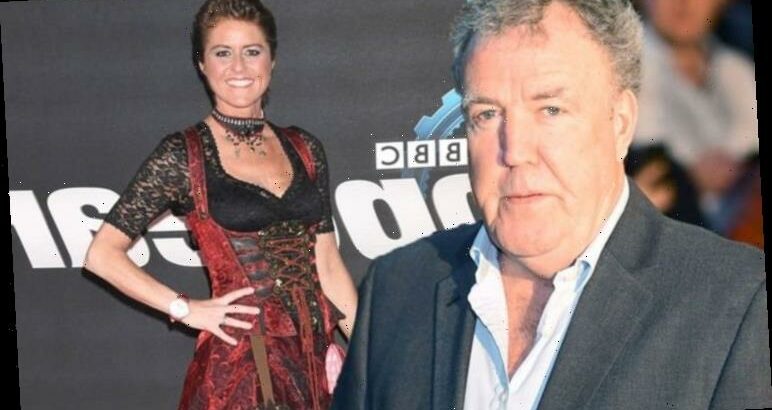 Sabine Schmitz drives the Nurburgring in a Transit van

German racing star and Top Gear presenter Sabine Schmitz has died at the age of 51 after a long battle with cancer. A statement following the sad news read: “The Nurburgring has lost its most famous female racing driver.

“Sabine Schmitz passed away far too early after a long illness. We will miss her and her cheerful nature. Rest in peace Sabine!”

Jeremy Clarkson has now taken to Twitter to pay tribute to his former co-star from the BBC show.

He penned in view of his 7.3 million followers: “Terrible news about Sabine Schmitz.

“Such a sunny person and so full of beans.” 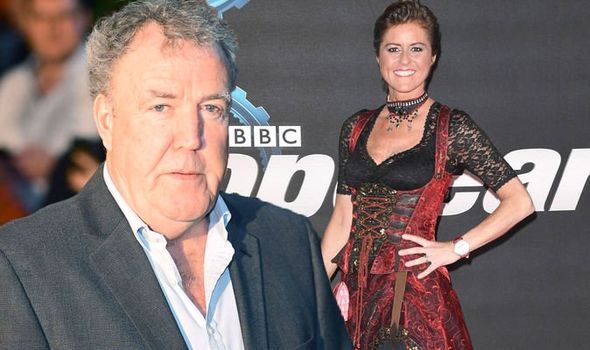 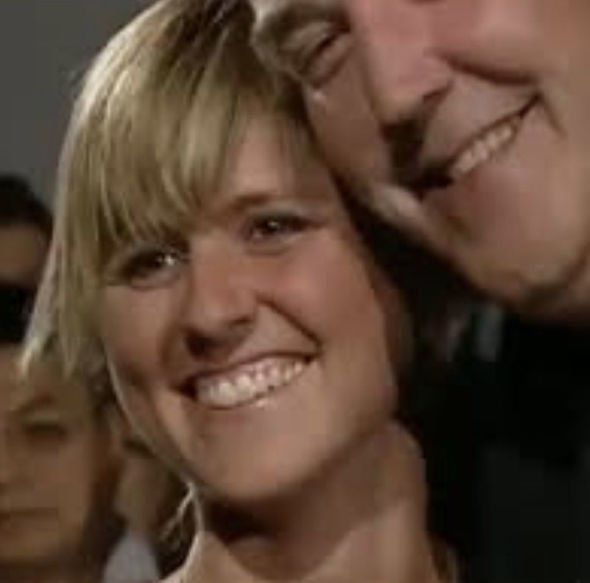 The Grand Tour star then took to Instagram to share a zoomed in photo of himself smiling alongside Sabine.

He captioned the picture: “Such a sad day. Sabine was a wonderful happy person. Quick as hell too.”

Paddy shared a photo he had taken with Sabine, who was known as the Queen of the Nurburgring, in a Ferrari. 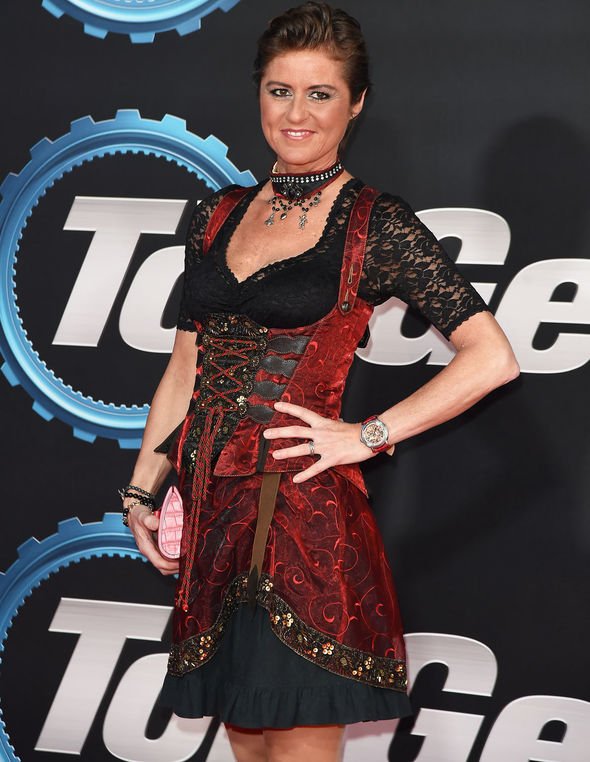 He wrote alongside the snap: “She gave me pointers on how to drive a Ferrari very fast and hunted me down in a banger race.

“Brilliantly bonkers and an amazing human being! RIP the great Sabine Schmitz.”

Chris also posted a photo to show his time with Sabine, as they grinned for the camera beside a monster truck.

He tweeted: “Rest in peace you wonderful, powerful, hilarious person.”

Freddie then retweeted Chris’ sweet post in view of his 1.9 million followers.

The former cricketer added a crying face emoji and a broken heart emoji to share his feelings on the news.