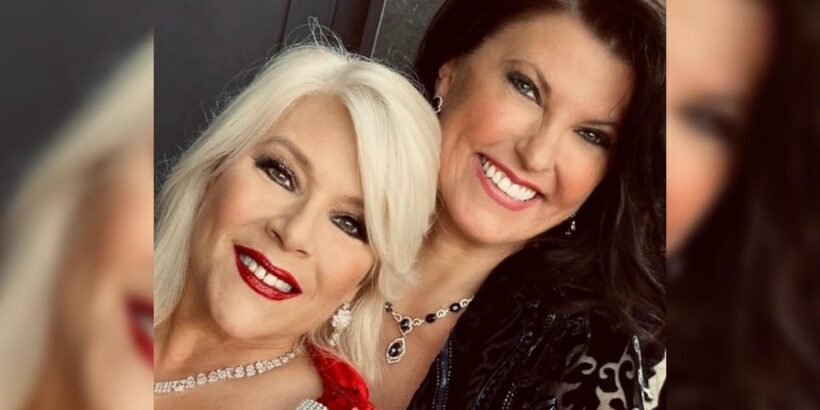 The 56-year-old pop star and the Norwegian tour manager have finally set a date for their big day after having to delay their nuptials multiple times due to the COVID-19 pandemic.

AceShowbiz –Samantha Fox is getting married to Linda Olsen on Saturday, June 18. Having delayed their nuptials multiple times due to the COVID-19 pandemic, the 56-year-old pop star, who has been in a relationship with the Norwegian tour manager since 2016, is reportedly set to finally tie the knot over the weekend.

A source told the MailOnline, “[Sam] is set to tie the knot with fiancee Linda Olsen on Saturday.” The former Page 3 girl was previously linked to Australian career criminal Peter Foster and Kiss star Paul Stanley. She also had a 16-year relationship with Myra Stratton until her death from cancer in 2015.

Back in April, Linda shared her excitement at finding her wedding dress back in May with an Instagram post. Alongside a selfie of the brides-to-be, she wrote, “Our big day is getting closer!”

Meanwhile, the “Touch Me” hitmaker, who struck up a relationship with Linda just nine months after Myra had died, previously explained that prior to her tragic death, her late partner had given Samantha her blessing to find someone new when she had passed.

Back in 2020, a source claimed that both Samantha and Linda, who has two children from a previous relationship, were “very happy together” and were hoping to get married “soon.” The insider said, “Sam and Linda are so happy together and want to spend the rest of their lives together. They’re so in love and want to make it official!”