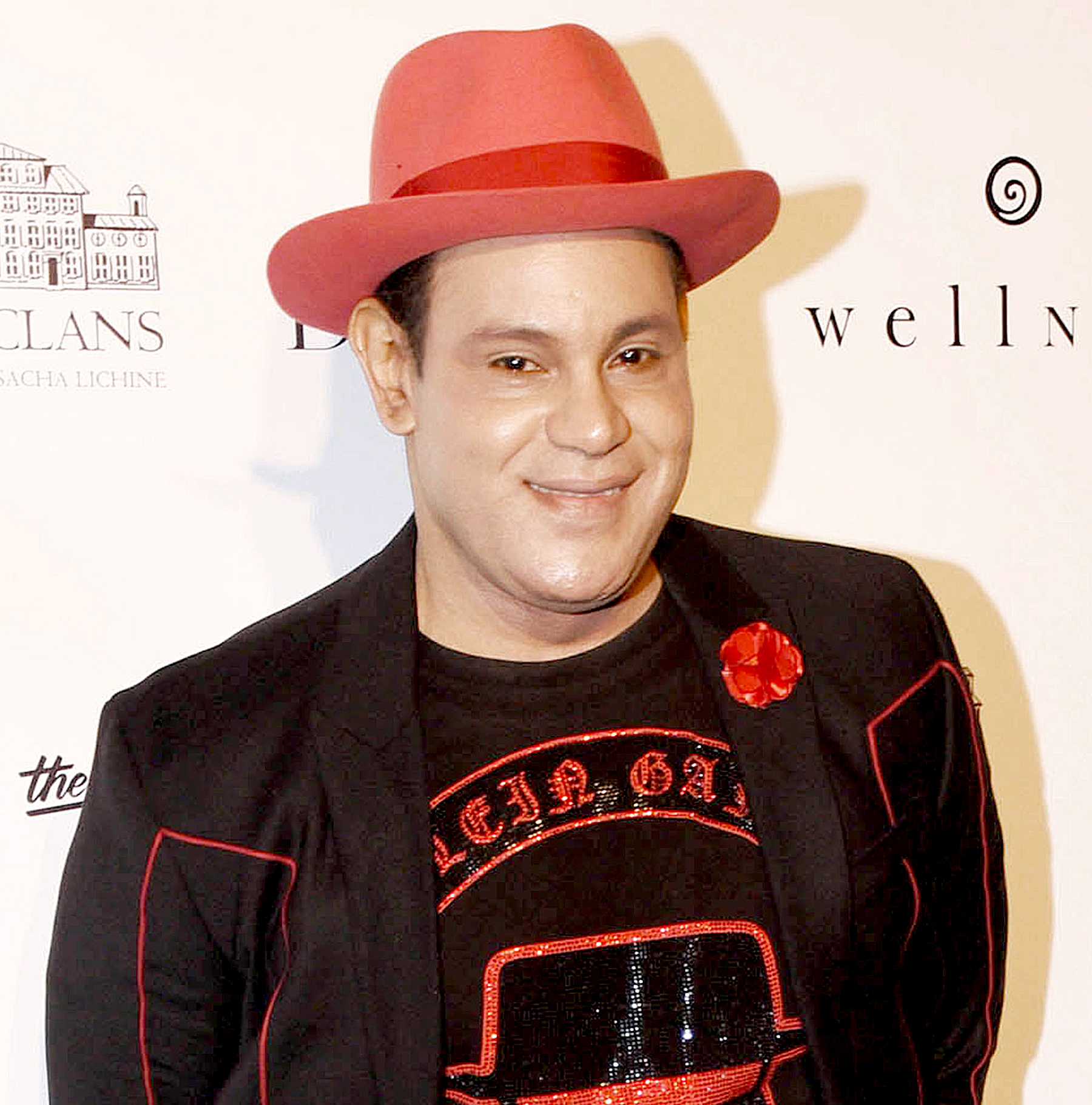 Sammy Sosa responded in a new interview to people who have criticized his noticeably lighter skin tone since his retirement from baseball in 2007.

“Look at what I am today. This is my life, and I don’t take garbage from nobody,” the former MLB right fielder, 49, told Sports Illustrated in a profile published on Wednesday, June 27. “I do whatever I want.”

These days, Sosa lives in the United Arab Emirates with his wife, Sonia Rodríguez, and their six children. There, the former athlete ignores the things trolls say online about his appearance, according to his eldest son, Sammy Jr.

“It doesn’t affect him, but I’m sure he feels a certain way,” the 21-year-old told the magazine. “Like, ‘Man, I gave so many years and so much hard work for you guys, and now you want to undermine all that because of some decisions I’m making — some personal decision that don’t affect you at all?” 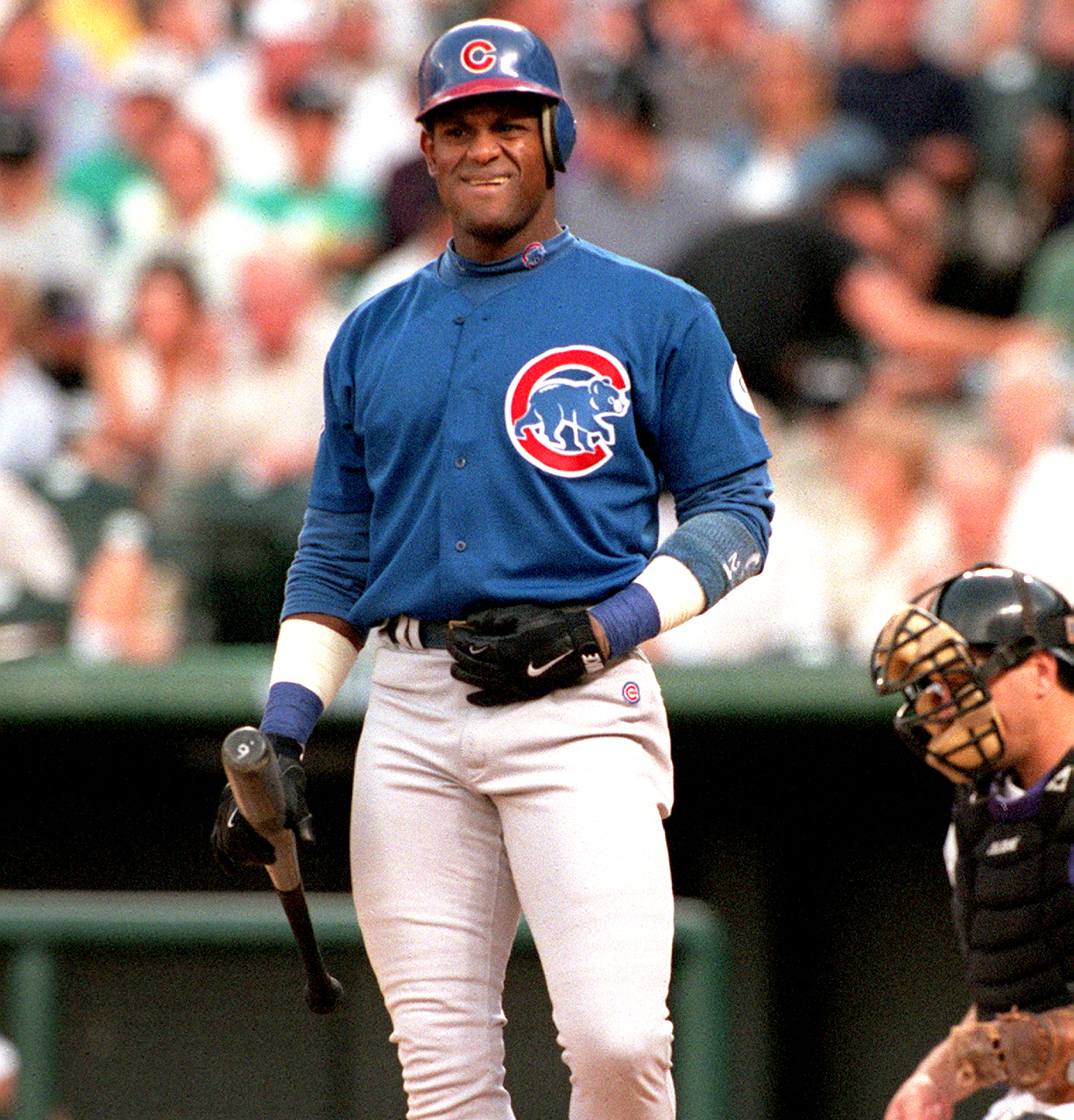 Sammy Jr. added, “He’s a really closed-off person, even with me. He doesn’t mean to be. There are some things I don’t know about my dad that I wonder about.”

The drastic change in Sosa’s complexion first began making headlines when he attended the Latin Grammy Awards in Las Vegas in November 2009. A week later, he appeared on Univision’s Primer Impacto program to clarify that he did not have vitiligo, the skin condition that the late Michael Jackson said was the reason for his lighter skin.

“It’s a bleaching cream that I apply before going to bed and whitens my skin some,” the former Chicago Cubs slugger explained at the time. “It’s a cream that I have, that I use to soften [my skin], but has bleached me some. I’m not a racist. I live my life happily. … What happened was that I had been using the cream for a long time and that, combined with the bright TV lights, made my face look whiter than it really is. I don’t think I look like Michael Jackson.”