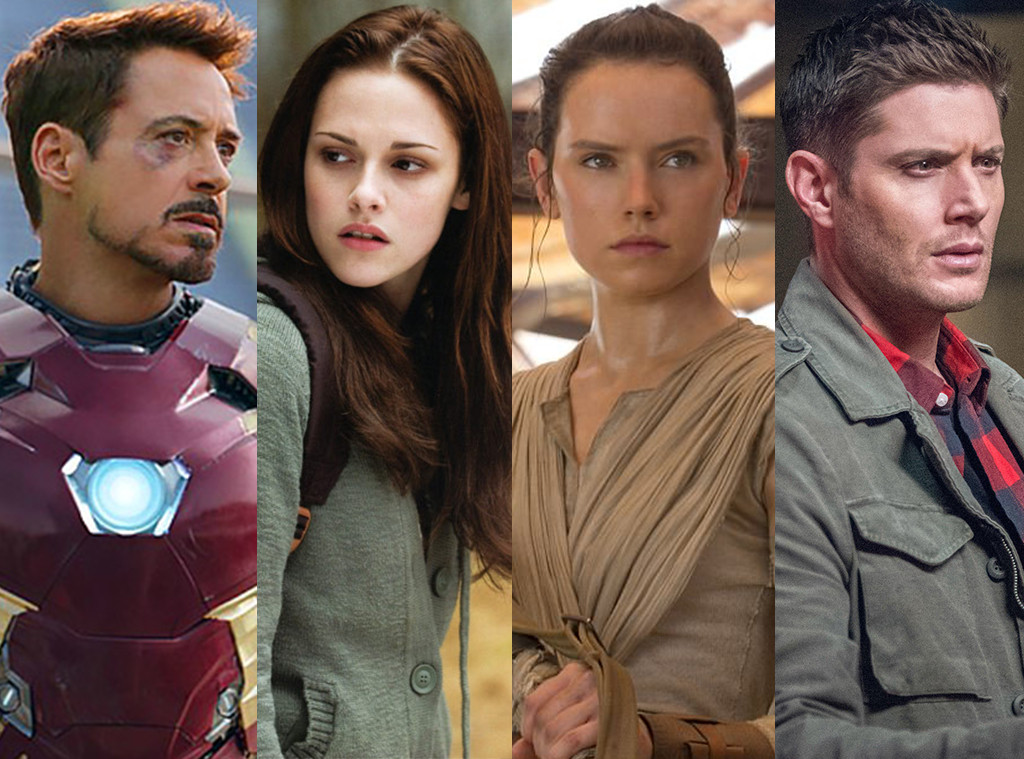 The annual pop culture gathering begins Wednesday night in San Diego and based on what these few days have given us in the past, there are sure to be a few fun surprises on the horizon.

Over the years, SDCC has become a place for movies, TV shows, video games, comic books and more to make big announcements and show off debut trailers or even sometimes the movies or shows themselves.

In 2010, Scott Pilgrim vs. the World director Edgar Wright led thousands of fans to a nearby theater to watch the premiere of his movie, and in 2017, Starz’ Outlander surprised fans with the season three premiere of the show directly after its panel, and those aren’t even the biggest surprises that fans have been treated to at San Diego Comic-Con. 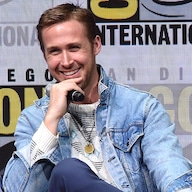 Before the Avengers, there was just Tony Stark, a rich genius who built a fancy suit to save his life. Iron Man‘s first trailer, which was a really excellent trailer, made its debut during a small segment of Paramount’s Comic-Con panel and the thousands of lucky fans in Hall H had no idea what kind of franchise was about to launch.

In lieu of a panel, Christopher Nolan‘s The Dark Knight made its presence known in a different way, as hundreds of cosplayers dressed as the Joker showed up, as well as dollar bills with the Joker’s face and even skywriting featuring the Joker’s phone number. It was essentially a huge scavenger hunt that took place over more than a year and made up one of the biggest viral marketing campaigns ever—a campaign that won multiple awards and is still remembered as a huge success.

If any one franchise changed the face of Comic-Con in the past decade, it was Twilight. To get a glimpse at those movies, new kinds of fans started lining up days in advance, including lots of moms and their teenage daughters. Now, camping out in line and preparing to scream extremely loud is pretty commonplace at Comic-Con, but the impact of those movies also changed the types of movies shown. The convention went from being very male-driven to being a lot more female-friendly and inclusive all around, and Robert Pattinson, Kristen Stewart, and Taylor Lautner became some of the biggest stars of the weekend several years in a row. 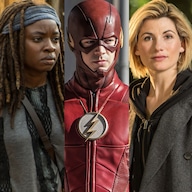 Comic-Con 2018: Your Guide to All the TV Panels and Events, From Reunions to Screenings and More

Nobody even knew Tron Legacy, the sequel to fan fave Tron, was in production when Disney surprised fans with a badass teaser at the end of another panel. The movie didn’t end up hitting the box office all that hard, but the hype in that room that day once the thousands of fans realized what they were watching is still legendary.

Remember a time when we couldn’t easily name all the Avengers from memory? While there were rumors and assumptions before then, it was during the 2010 Comic-Con that Samuel L. Jackson got on stage, followed by Robert Downey Jr. to introduce the entire team for the first time ever.

Tom Hiddleston was not just on hand to promote Thor: The Dark World. He essentially turned himself into promotion for the movie, dressing up as Loki and taking control of Hall H to make thousands of people kneel before him. Beware if you watch the video: There’s a LOT of screaming.

When we were all first learning about the goofy outcasts who make up Marvel’s Guardians of the Galaxy, many fans of the original comics had a big question. Would Karen Gillan shave her head to play the traditionally bald Nebula? She showed up to the movie’s panel with a full head of hair, but after some prompting, she pulled off what turned out to be a wig, revealing a completely bald head. She even threw the wig into the audience, leading to some awkward jokes about what the lucky fan was going to do with it.

Sure, it wasn’t a trailer or a surprise premiere, but Karen Gillan taking off her hair is still one of the most memorable Comic-Con moments of the last few years, for sure.

During the 2015 panel for Star Wars: The Force Awakens, all 6500 fans in Hall H were led by Storm Troopers to a surprise Star Wars concert put on by the San Diego Symphony orchestra, featuring the cast of the movie, fireworks, and free light sabers. You could watch the march to the concert from many spots around SDCC, and no we weren’t jealous or anything. 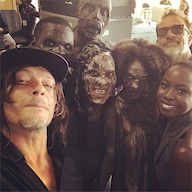 “Carry On My Wayward Son” may not be the official theme song of the CW’s Supernatural, but it’s definitely the unofficial one. Kansas showed up as a complete surprise to perform the song in Hall H during the show’s always popular panel last year, and you can bet those fans in attendance will never forget it. You can also bet this one is going to be hard to top.

Many, many stars have made their way around SDCC undercover, but there are a few who were unforgettable. In 2013, Bryan Cranston arrived for the Breaking Bad panel in an incredibly realistic and kinda creepy mask of his own character, which he used to walk around the convention unnoticed.

In 2011, a fan in a cheap Spider-Man costume interrupted the introduction to the Amazing Spider-Man panel, only to reveal himself to actually be star Andrew Garfield.

And finally, we must celebrate Lupita Nyong’o, who dressed as the Pink Power Ranger during SDCC 2017 and documented herself dancing around, with no one around her having any idea they were watching a star of Star Wars and Black Panther show off her adorable moves.

For any and all surprises that may arise this year, keep an eye on E! News.