Sarah Palin claimed that she first learned about her husband Todd Palin’s plans to file for divorce via email.

The former Alaska governor, 55, opened up about how she felt about the oil field production operator, also 55, seeking to end their marriage after 31 years. She told Christian author James Dobson that the discovery “was devastating,” and added that it felt as if she “got shot.” 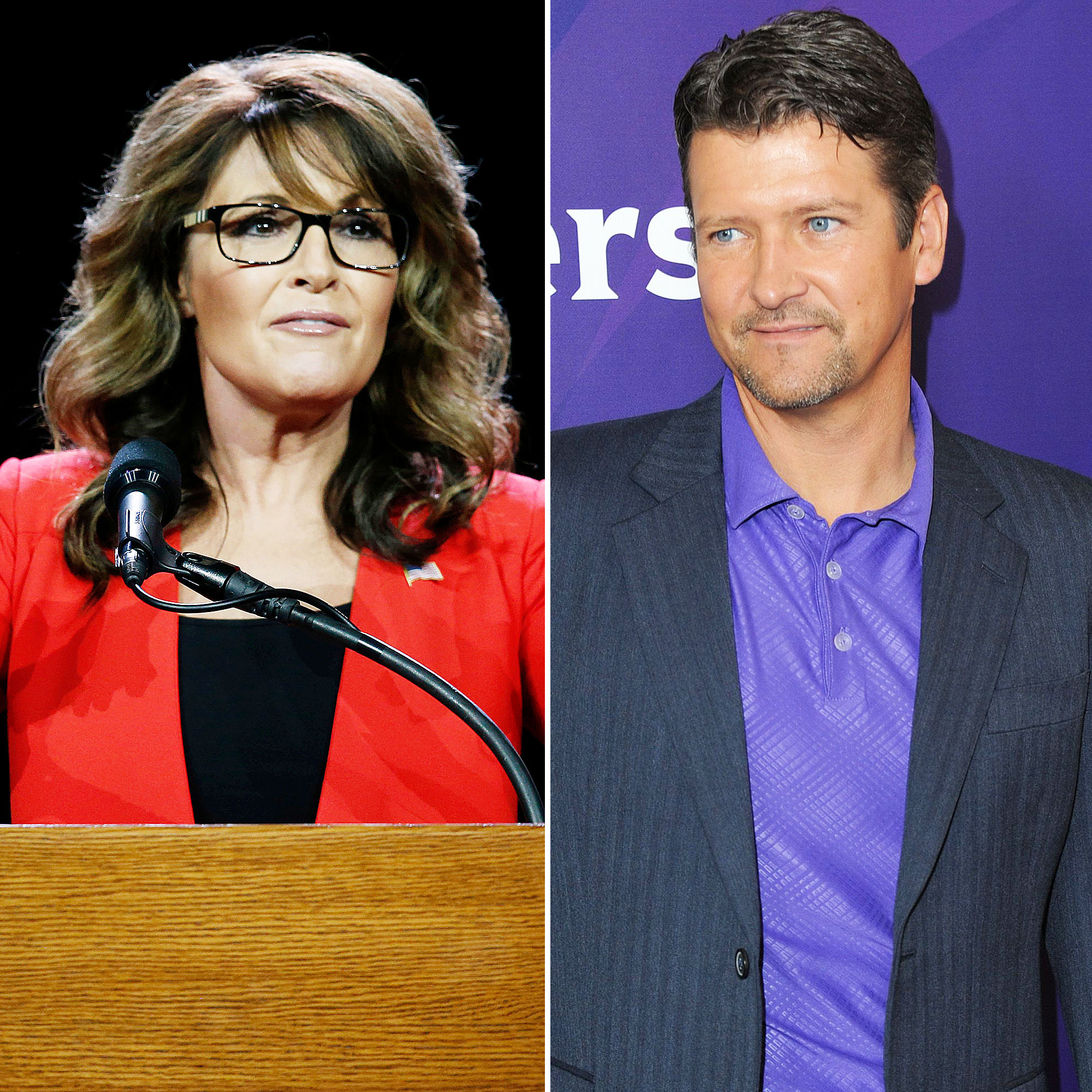 “I found out from an email from an attorney saying that she was hired and that was on June 19, I’ll never forget it,” she explained in the second half of her two-part interview on Tuesday, November 12. “Then, on Todd’s birthday, a week after our 31st anniversary is when he filed, yeah. Oh, yeah. It’s not easy to talk about.”

The Going Rogue author continued, speaking directly to the audience, “I’m sure so many of you, either maybe you’ve been through it or you have people whom you love, you’ve witnessed how horrible it is. But I just think, wow, maybe except for the death of a child, I don’t know what could be more [devastating].”

Sarah also suggested that their long-term marriage isn’t necessarily “over, over,” as she revealed that the pair are “going through counseling now.”

Us Weekly confirmed that Todd filed for divorce from Sarah on September 6. In his request to end the marriage, he cited “incompatibility of temperament between the parties.” The commercial fisherman also stated in his filing that difficulties in the pair’s marriage made it “impossible to live together as husband and wife.”

Sarah and Todd tied the knot in August 1988. They are the parents of Track, 30, Bristol, 29, Willow, 25, Piper, 18, and Trig, 11. According to The Anchorage Daily News, the couple are also seeking joint custody of Trig, who was born with down syndrome.

The former vice presidential candidate once joked that her marriage to Todd would eventually meet its demise. The remark first surfaced in February 2012 after state officials released 17,000 records, which were initially obtained by The Associated Press as part of a Freedom of Information Act request. It was discovered that she mentioned the concept in a September 2007 email while governor. Her spouse was copied on the memo along with her aides Kris Perry and Frank Bailey.

“So speaking of …. If we, er, when we get a divorce, does that quell ‘conflict of interest’ accusations about BP?” she wrote, jokingly referencing her husband’s work on the oil company’s North Slope pipeline.