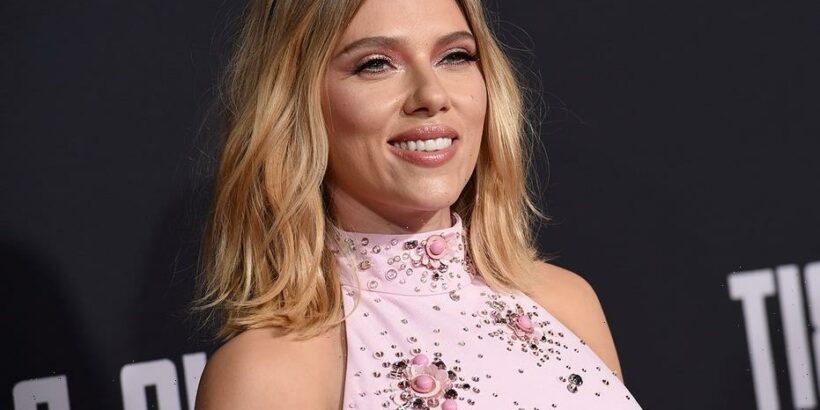 The “Black Widow” star appeared on “The Ellen DeGeneres Show” on Tuesday and opened up about life with her new little guy.

When asked how Rose feels about having a little brother, Johansson said, “She’s pretty neutral about it.” 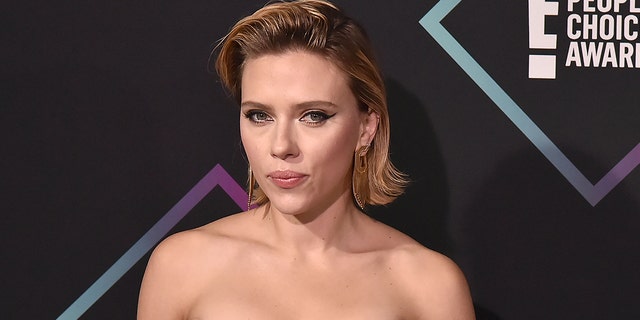 Scarlett Johansson said that her 7-year-old daughter is "pretty neutral" about having a baby brother.
(Photo by David Crotty/Patrick McMullan via Getty Images)

“She’ll come home, and she’s just talking a mile a minute, and I have to remind her, ‘Hey say hi to your brother,’ and she’s like, ‘Oh my God, he’s so cute’ and is going on and on.”

The actress chalks Rose’s indifference up to her age.

“I think being seven is pretty psychedelic,” she joked. 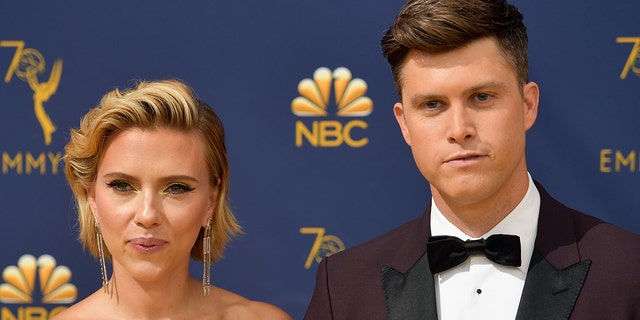 Johansson noted that her little guy’s personality is still developing as well.

“He just discovered his feet, which is the biggest thing ever,” she said. “I always feel like that must be so crazy. You look down, and you’re like, ‘Woah, there’s feet.’ You just never knew they were there.”

The Marvel star said she assumes that her two children will grow into “very different people.” 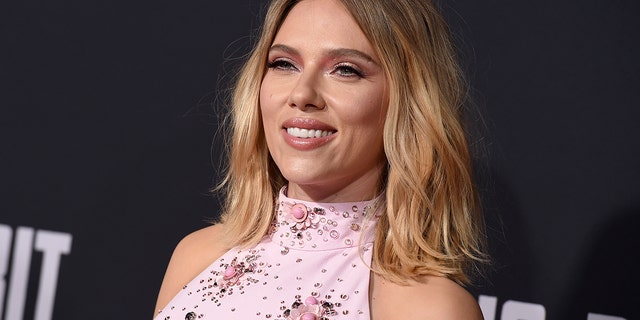 Johansson shares her daughter with her ex-husband Romain Dauriac.
(Photo by Jordan Strauss/Invision/AP)

“My daughter, she’s a little bossy. I don’t know where she gets that from. She’s very headstrong,” Johansson said. “And he’s just putting his feet in his mouth, so he’s pretty laid back.”

She also gave fans a peek into her parent style, calling Jost, 39, an “easy-going” person and saying that she’ll “obviously” be the stricter parent.

Johansson and Jost wed in 2020, and Cosmo was born in August.