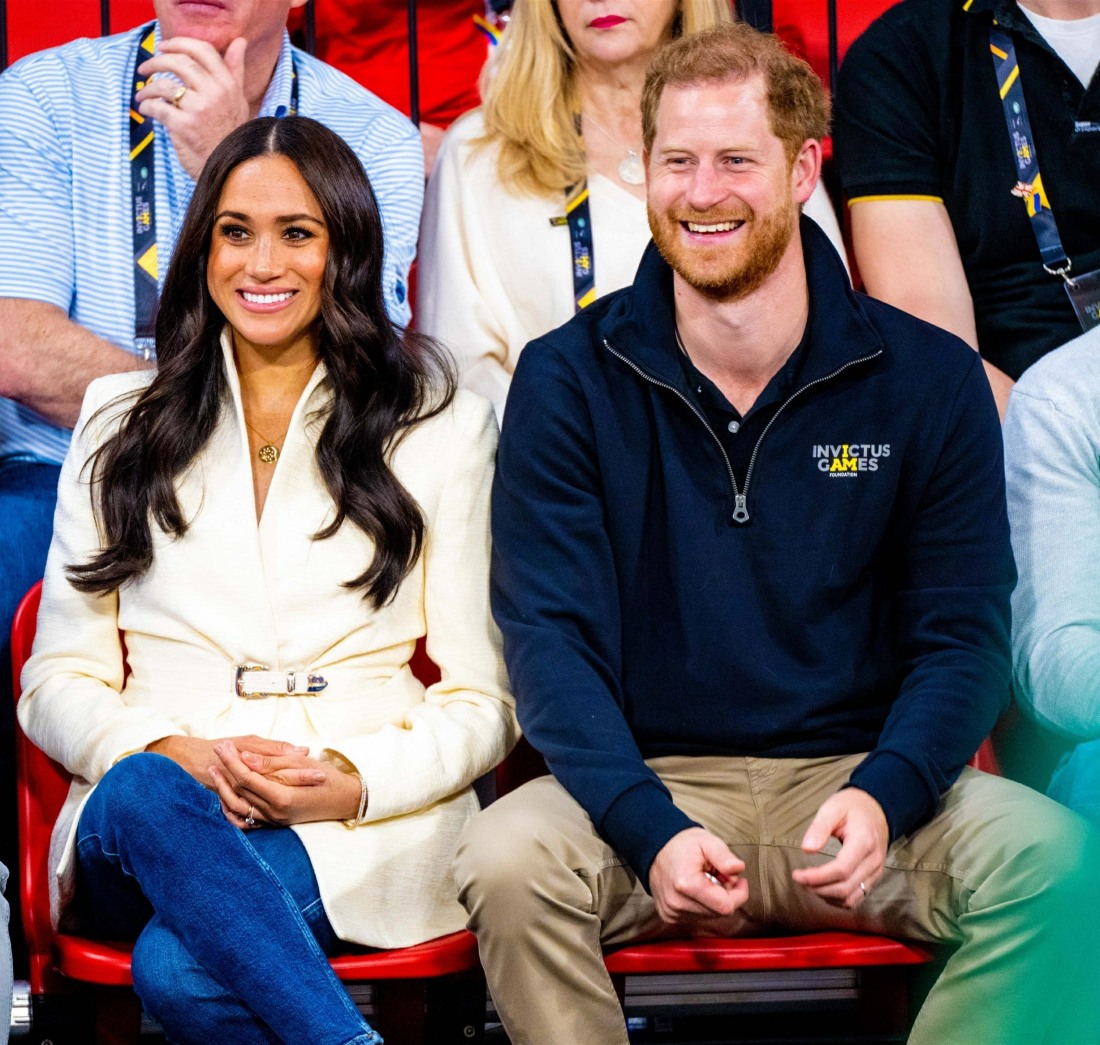 Omid Scobie’s latest column for Yahoo News UK is “The Queen deserves better for her Jubilee than obsessing over family drama.” LMAO. Scobie’s thesis is basically: the British media is obsessed with the Duke and Duchess of Sussex and the media’s obsession is overshadowing the Queen’s Jubbly. Scobie once again throws some verbal punches and there was one “incandescent” section which made me chuckle. Scobie makes some news too, with his sources telling him what was going down behind-the-scenes with the decision to not have the Duke and Duchess of Sussex on the balcony for Trooping the Colour. Some highlights:

The balcony decision was mostly about Prince Andrew: Impatiently waiting for a comeback moment, sources say Prince Andrew was eager to stand by his mother during such a poignant and sympathetic scene. Instead, the appropriate image being presented on June 2 is a lineup of part-time and full-time working family members who are all responsible for continuing the Queen’s legacy beyond her reign.

The media’s focus on the Sussexes being “snubbed” for the balcony: Given the ongoing negative narratives about them in the British press – often spurred on by gossipy palace aides still incandescent about the couple’s decision to leave or speak out – stories about Harry, Meghan and their kids being “DRAMATICALLY CUT” would have probably felt believable to any tabloid reader.

What really happened: As is often the case, the reality is much less severe when you hear that Prince Harry had already spoken with his grandmother about the possibility of not attending Trooping the Colour long before last week’s announcements. I’m told by a source that the Duke of Sussex had actually expressed some time ago that he and Meghan were very keen to be a part of the Jubilee engagements, including the National Service of Thanksgiving at St Paul’s Cathedral, but less so for the formal balcony moment, which was felt on both sides to be more appropriate for their lives prior to stepping back.

This whole section, OMG: Pot-stirring polls already include asking members of the public if they planned to boo Harry and Meghan, and you won’t be hard pushed to find fantastical commentary speculating that evil Netflix cameras might swoop in and gatecrash events (for what show I’m not exactly sure, given that the only Archewell production currently in development is a documentary about the Invictus Games). You will struggle, however, to find much said about Andrew though, but I suppose his recent multi-million settlement with a woman accusing him of sexually assaulting her at 17 years old is nothing compared to the audacity of two people who moved abroad.

The media is to blame: Right now, the biggest threat to the jubilee isn’t coming from within the Windsors or House Montecito, it’s the sections of media hellbent on joyriding the focus towards soap opera-style drama and embellished tales. Whether you are a royalist or not, Her Majesty deserves better than this.

Love the reference to “gossipy palace aides still incandescent about the couple’s decision to leave or speak out.” Also love “the audacity of two people who moved abroad.” Scobie could tell some tales, my goodness. Scobie is basically confirming (via a “source”) what was widely assumed by Sussex supporters and nearly anyone paying attention to how the Sussexes operate these days. Of course the Queen and her people wouldn’t announce that Harry and Meghan aren’t “allowed” on the balcony before there were discussions with Harry and Meghan themselves. And I still believe that Harry was the one to ultimately say “no thanks, we’re not doing that.” What the British media seems unwilling to admit or report on is the fact that Charles and the Queen have taken extraordinary measures behind the scenes to ensure the Sussexes come for the Jubbly. I’ve yet to see any Royal Rota reporter comment on the significance of that. 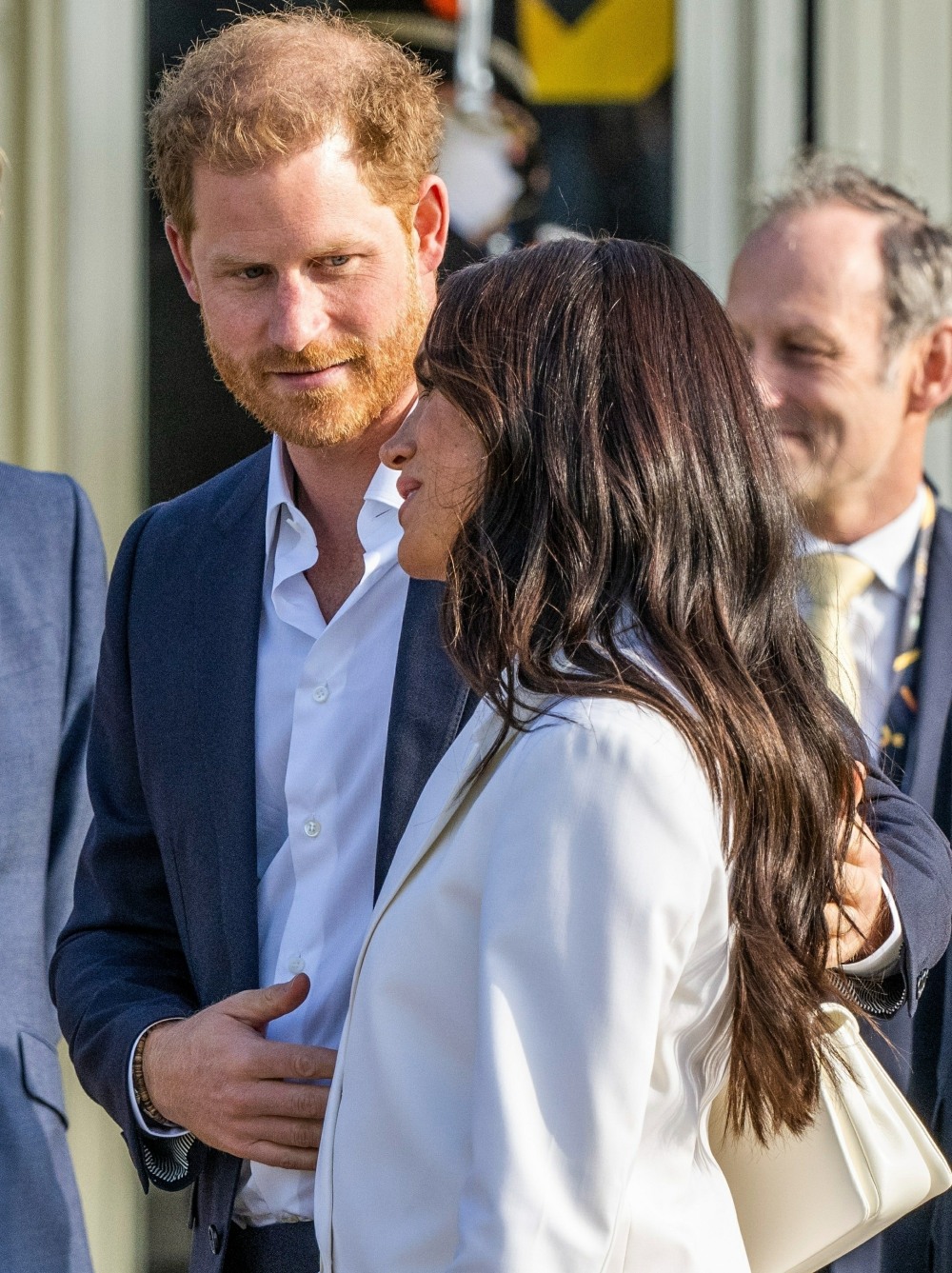 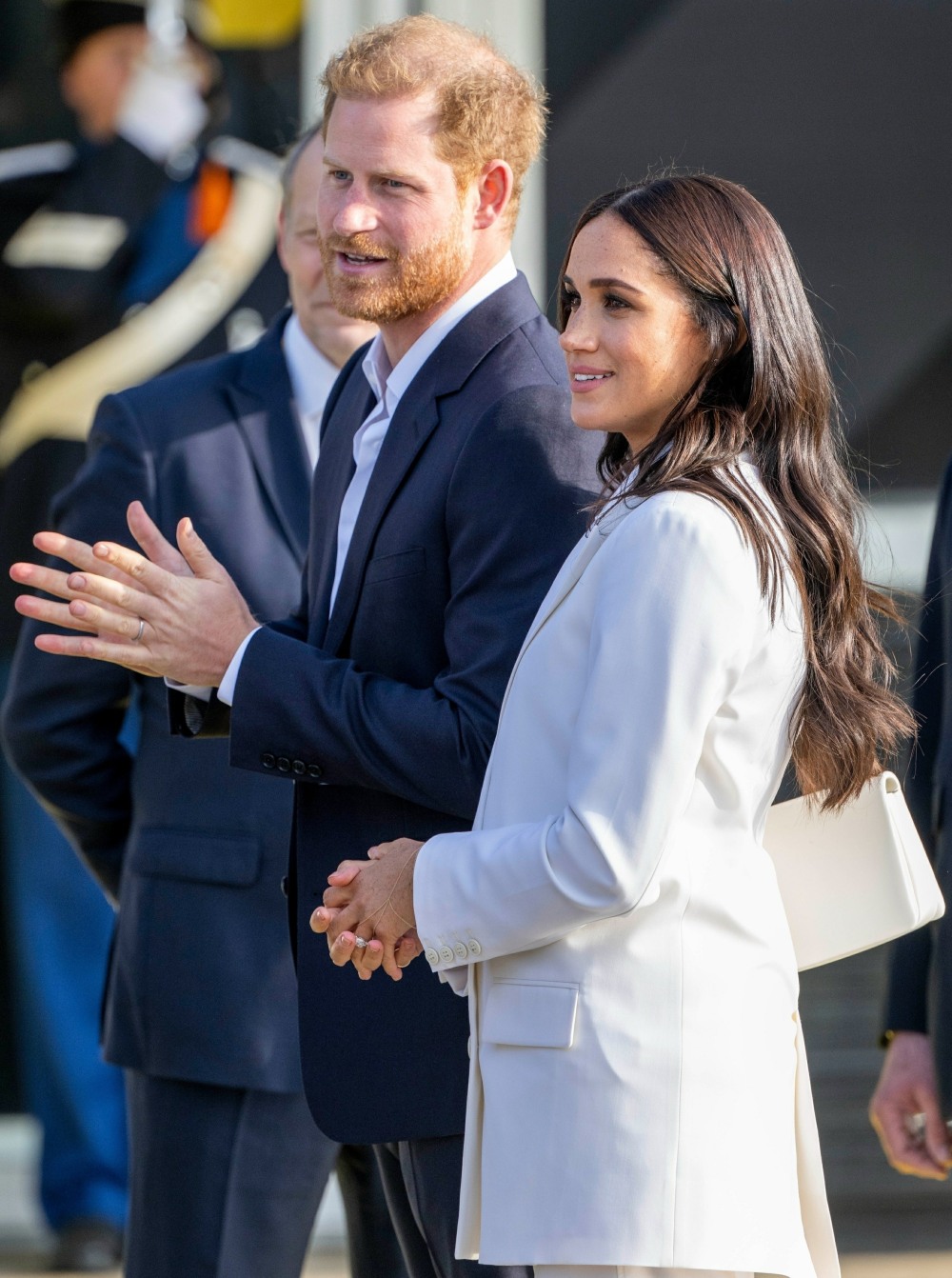