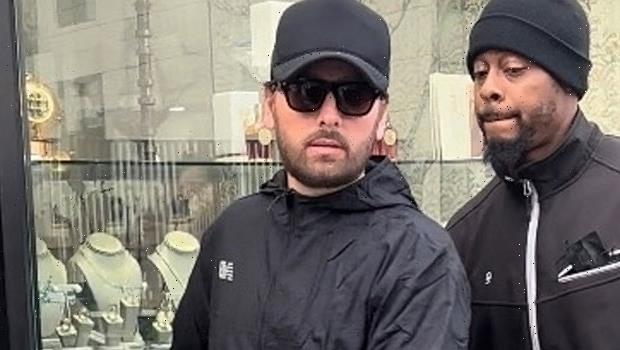 Scott Disick and son Reign spent some quality father-son time together while out shopping in Beverly Hills in new photos. 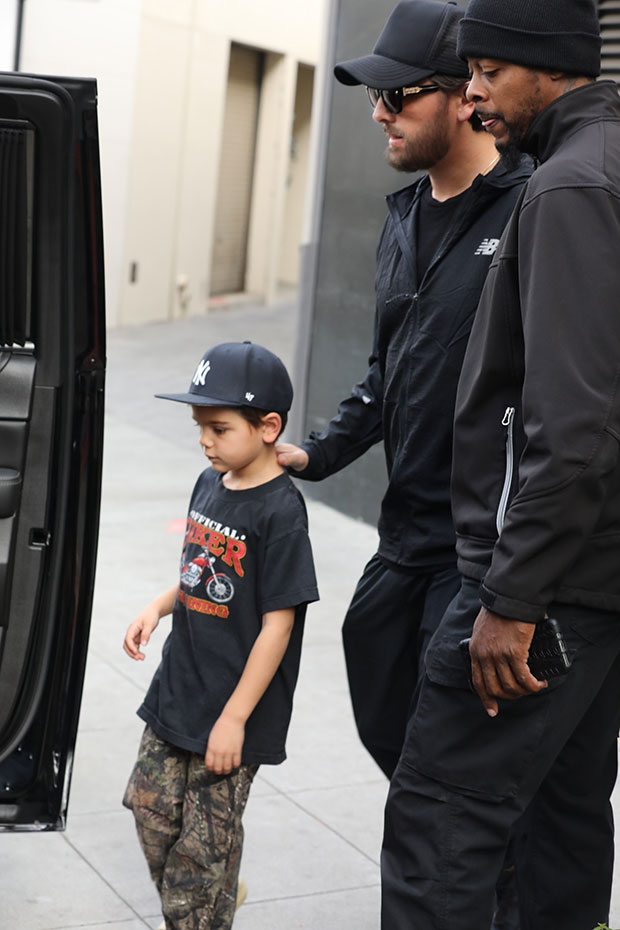 The father-son duo were seemingly not joined by Reign’s other siblings, 12-year-old Mason and 9-year-old Penelope. The trip also seemed to be just a trip with dad as Reign’s mom, Kourtney Kardashian, 42, was not present, and the pair were only accompanied by Scott’s security guard as well as his assistant, Lindsay Diamond, who rocked a similar casual look of a cream-colored sweatshirt, distressed jeans, and white-and-blue Nike Air Jordans. 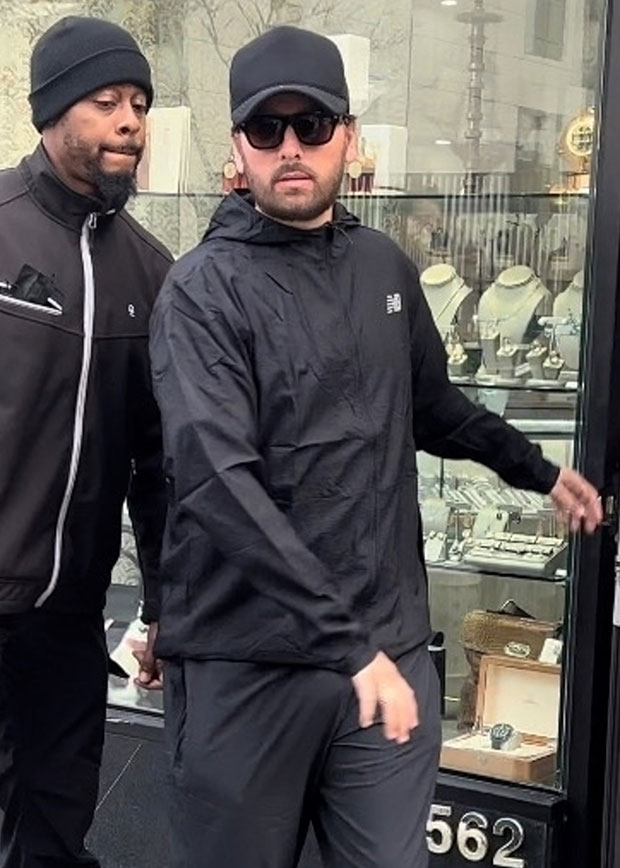 Despite earlier reports of Scott being “very jealous” of ex Kourtney’s whirlwind romance with now-fiancé Travis Barker, 46, the father-of-three has been lately living it up with model Bella Banos (as well as several other young models on his roster). On Dec. 22, Scott and Bella were photographed on the beach of St. Barts as Bella rocked a tiny orange bikini and the For Love & Lemons Riviera Skirt Cover-Up. The 25-year-old model and Scott lounged side-by-side in the sun, and also had a conversation while standing next to each other near their beach set-up.

In more photos from the getaway, Scott and Bella were seen strolling down the beach together in photos as Bella rocked a neon bikini and looked deep in conversation with the reality star. Meanwhile, Scott was also spotted enjoying his time in New York City before the St. Bart’s trip, where he caught a movie with Kourtney’s sister, Kim Kardashian, and her man, Pete Davidson.