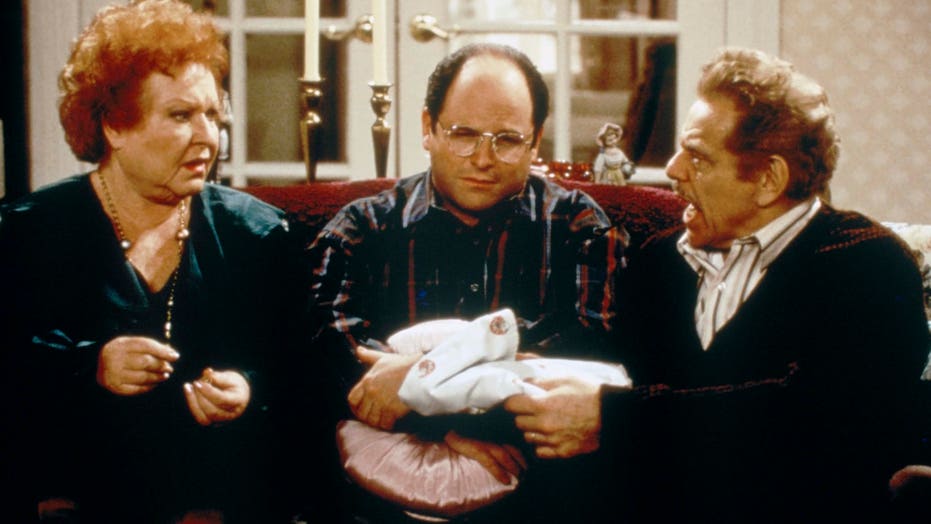 It's that Festivus time of year again.

The fictional holiday fans first learned about from the TV series "Seinfeld," on the December 1997 episode titled "The Strike" happens every Dec. 23.

In the episode, George Costanza’s (Jason Alexander) father, Frank (the late Jerry Stiller), creates Festivus as an anti-holiday after he loses out on a doll when George was little.

Frank's creation consists of an "unadorned aluminum pole" and the famous "airing of grievances" at the dinner to get away with telling people off, and a "feats of strength" wrestling match between parent and child.

Festivus was actually created by one of the "Seinfeld" writer's father and he wrote it into the show.

Dan O’Keefe revealed in a 2017 interview, "My loudmouth brother opens his yap about it at a party where the producers of ‘Seinfeld’ were, and they get interested."

He joked how the holiday was "something that brought my family together in a shared hatred" and the show's creator and star, Jerry Seinfeld, curiousty was piqued.

"We put it on TV, and — I wouldn’t say the rest is history — the rest is a brief pop-culture footnote, but it’s a marginally interesting one, I guess," O’Keefe said.

In 2020, there are more grievances than ever to air out and fans are taking full advantage of the faux-holiday.

"Get out the pole. It's Festivus 2020, our chance to tell this year how it's disappointed us. Seems fitting to start with losing Jerry Stiller in May. #Festivus," one fan wrote on Twitter.

"Happy Festivus, everyone!!! Let the airing of 2020 grievances begin. #holidayfortherestofus," another said.

Someone else joked, "Happy #Festivus, today begins the #airingOfGrievances and oh boy are there a lot after the year that we have all had!"

Happy Festivus to the rest of us!