Starting a dialogue. Selena Gomez has spoken candidly about her struggles with mental health over the years.

The singer first sought treatment in 2014 after she was diagnosed with lupus. She has since attended various voluntary programs to manage anxiety, panic attacks and depression. Nine months after she completed treatment in January 2018, Us Weekly confirmed she was seeking “opened-ended” mental health treatment.

“It’s been a couple of tough weeks leading up to this,” a source told Us in October 2018.

Scroll through to read Gomez’s mental health battle in her own words: 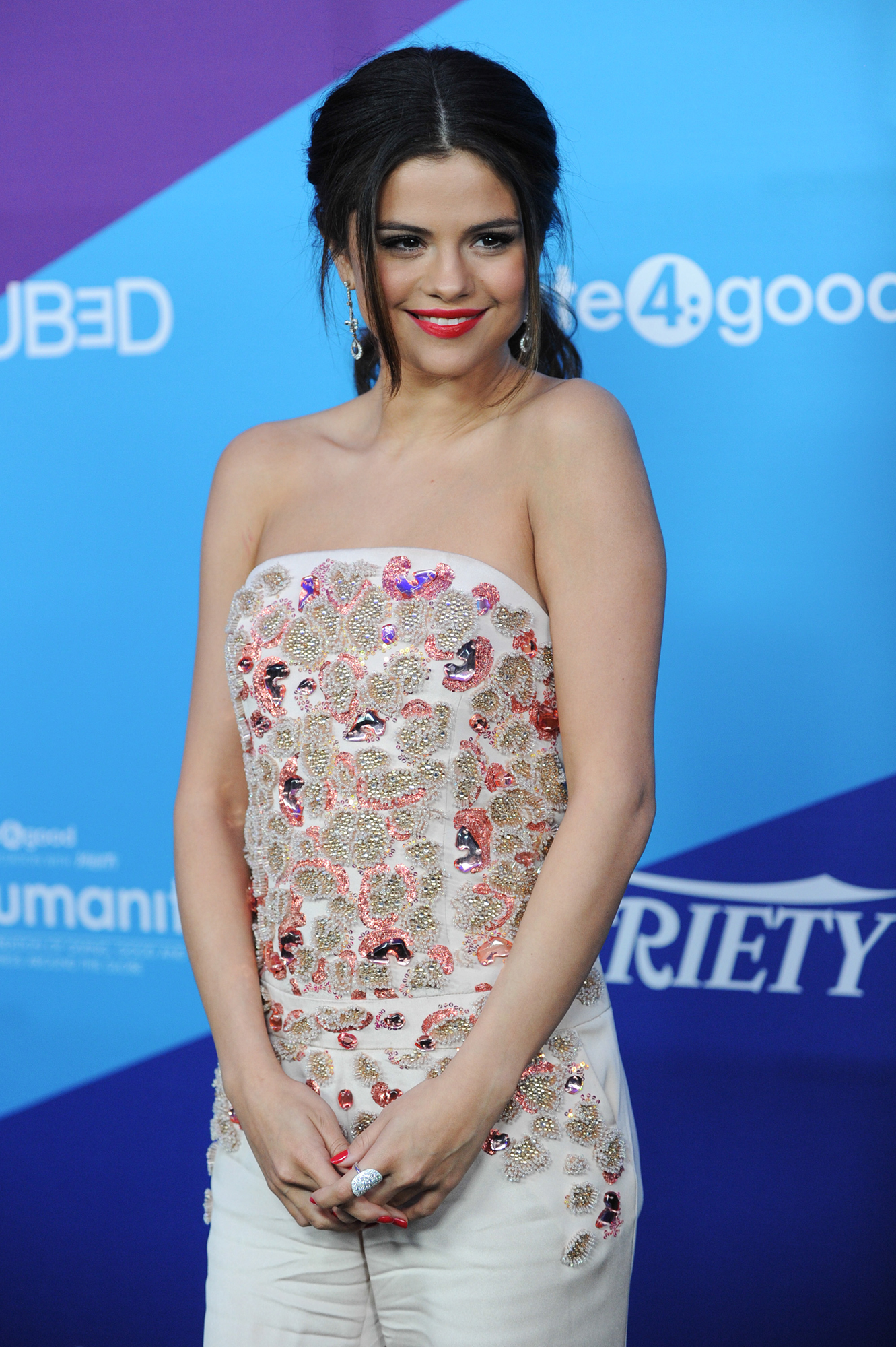 A rep for Gomez confirmed she sought treatment in February 2014. Shortly after, she thanked fans for their support on Instagram: “I’ve done everything I could to the best of my ability. Thank you for the unconditional love and cyber hugs. You inspire me.” 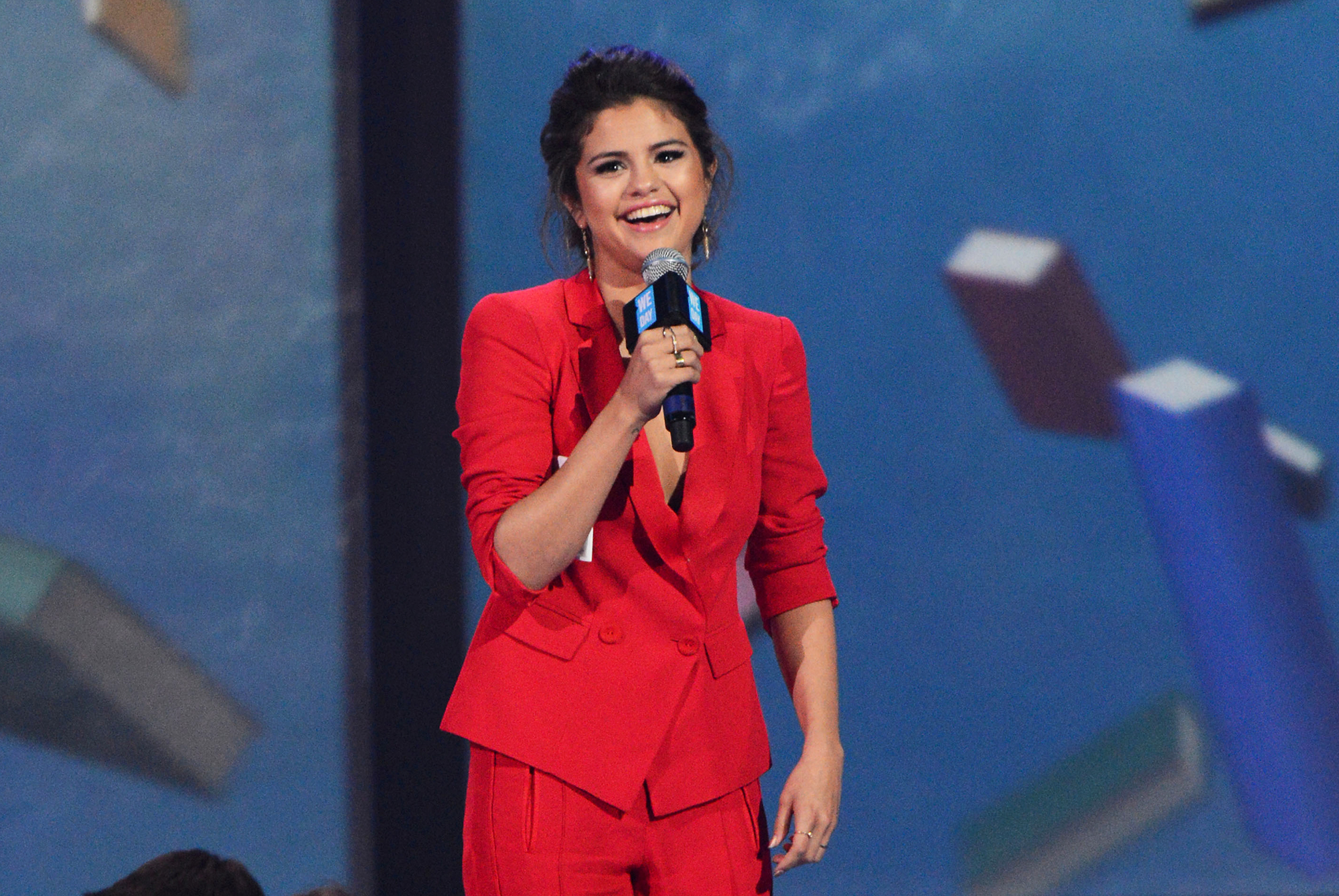 The Disney alum gave an inspiring speech at the We Day conference in March 2014. “I’m surrounded by people who are supposed to guide me, and some of them have, and others haven’t. They pressure me. There’s so much pressure. You gotta be sexy, you gotta be cute, you gotta be nice. You gotta be all these things,” she told the crowd. “They tell me what to wear, how to look, what I should say, how I should be. Until recently, I had given into that pressure. I lost sight of who I was. I listened to opinions of people, and I tried to change who I am because I thought that others would accept me for it.” 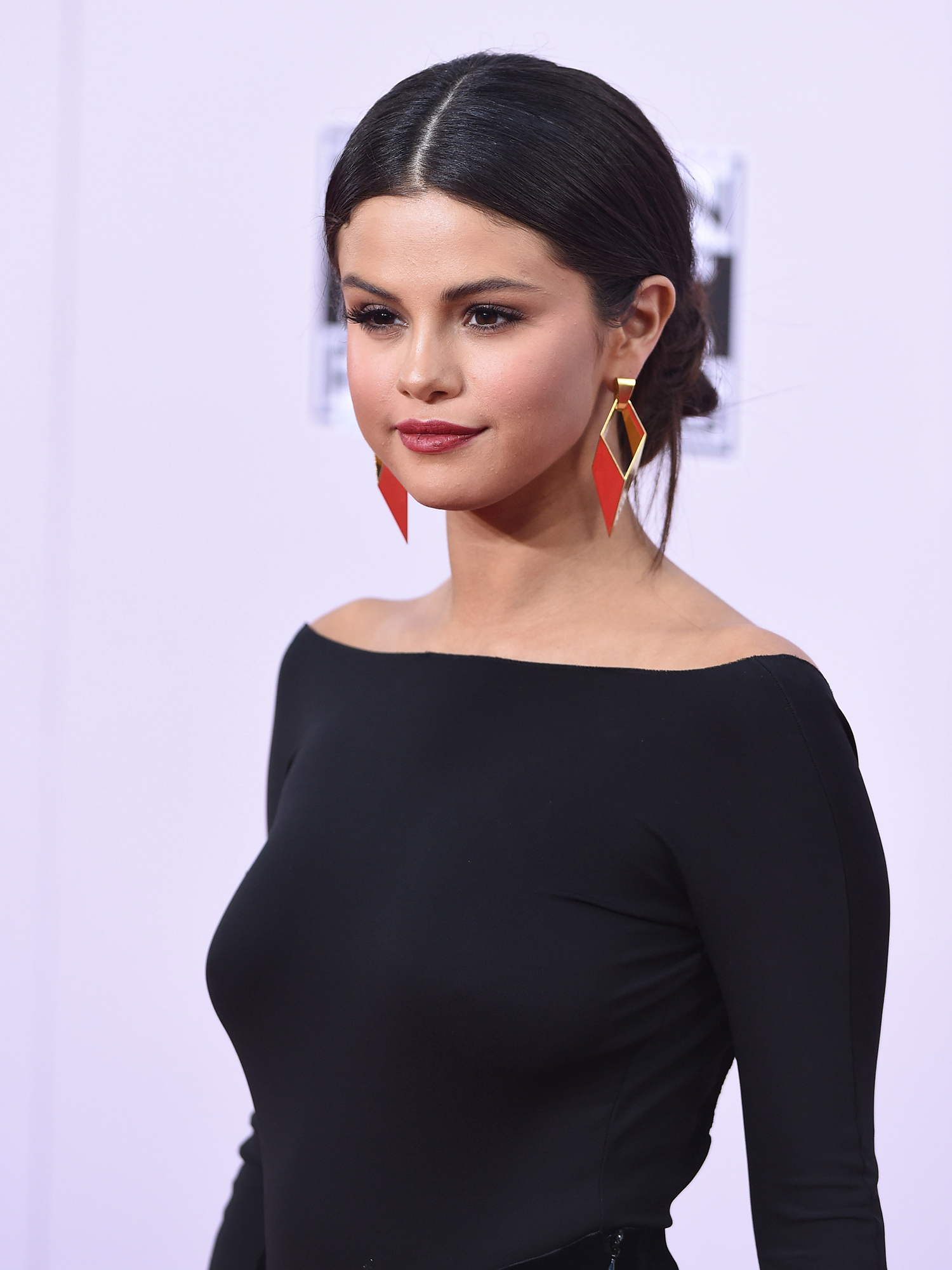 After Gomez sent a struggling fan words of encouragement on Instagram, she screenshotted her message and shared it with her millions of followers. “By me following you is not me saying it’s ok to think these thoughts. It’s not me saying ‘hey you said sad things, so I’m going to follow you to make you feel better’. God puts us in situations that are so unexplainably difficult for a reason. There is someone in the world feeling so much, just like you,” she wrote in February 2015. “People everyday feel so many emotions they wish they could turn it off. But that’s not why we are here. We are here for relationships, for people just like us who feel worthless. Your purpose is to share, help, encourage. Remember that. Please. Before you think of taking your life, think of all the [lives] you could save. I love you. More importantly there is a God that will love more than I ever could.” 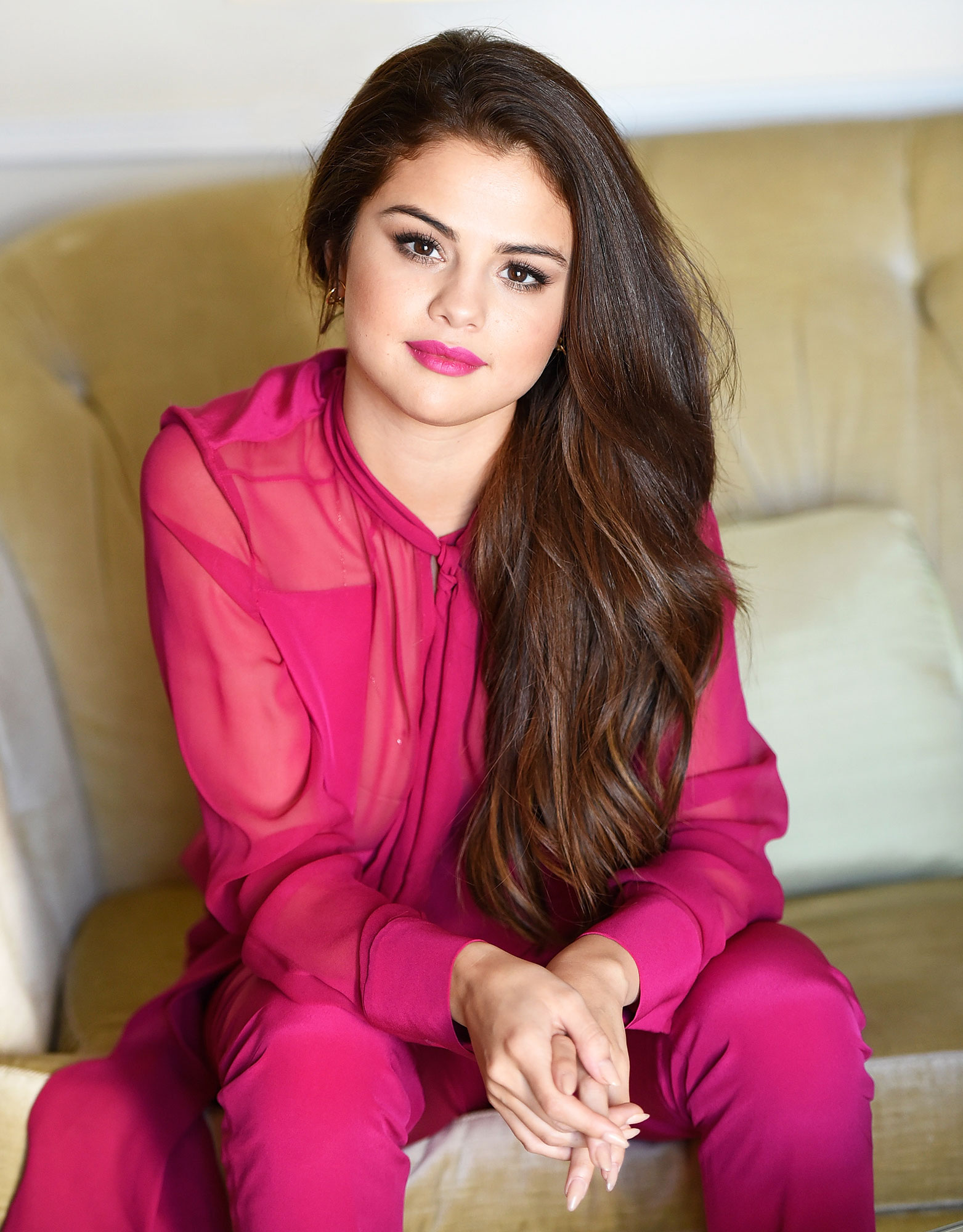 In April 2016, the “Same Old Love” songstress explained her decision to go to rehab years earlier. “I got diagnosed with lupus. My mom had a very public miscarriage. So I had to cancel my tour. I needed time to just be OK,” she told GQ. ”It’s really frustrating, because I am 100 percent allowed to have that, but I think people just want to have some sort of — I understand what you’re asking. But I’m just saying, I don’t think it really matters. My past seems to be way more fascinating for people than my future, which bums me out … Why do you care?” 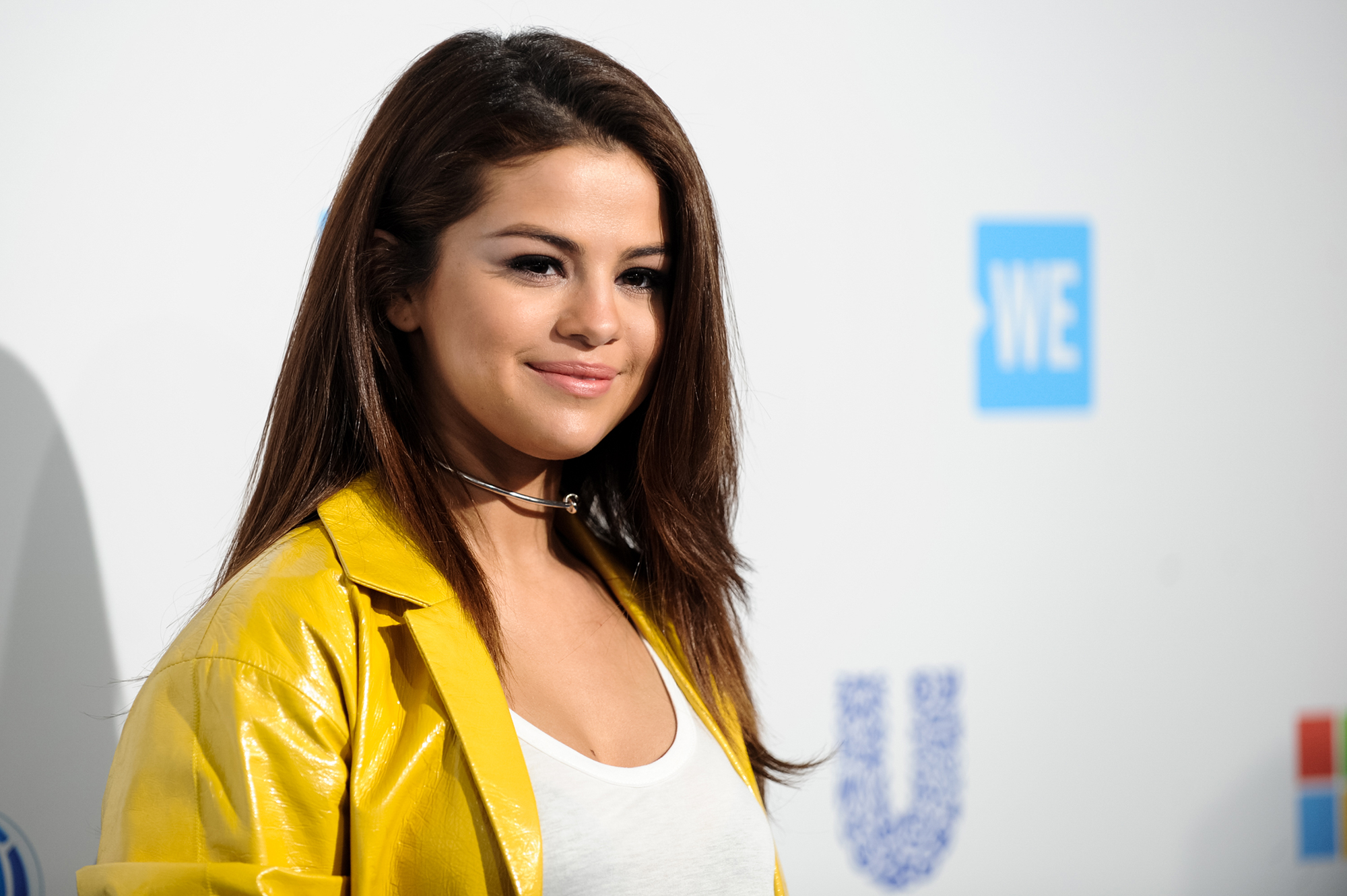 Feeling the Side Effects

Gomez revealed she was taking a step back from the public eye in August 2016 to cope with the side effects from Lupus. “As many of you know, around a year ago I revealed that I have Lupus, an illness that can affect people in different ways. I’ve discovered that anxiety, panic attacks and depression can be side effects of Lupus, which can present their own challenges,” she said in a statement to Us Weekly. “I want to be proactive and focus on maintaining my health and happiness and have decided that the best way forward is to take some time off. Thank you to all my fans for your support. You know how special you are to me, but I need to face this head on to ensure I am doing everything possible to be my best. I know I am not alone and by sharing this, I hope others will be encouraged to address their own issues.”