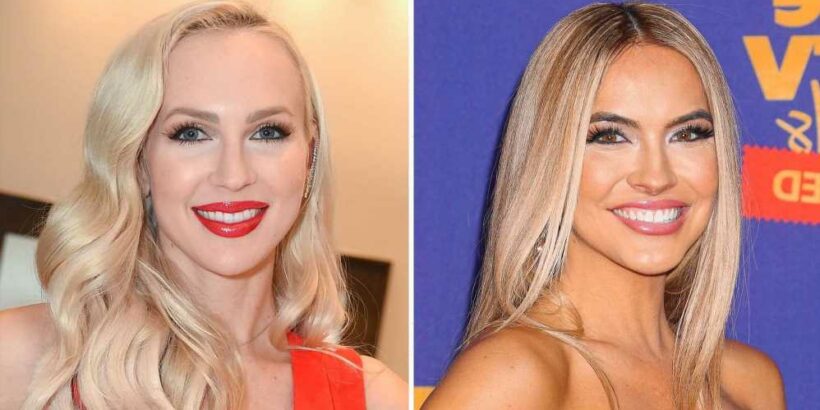 Keeping things cordial. Chrishell Stause revealed where she stands with Selling Sunset costar Christine Quinn after their many ups and downs.

Chrishell Stause’s Evolution: From Soap Star to ‘Selling Sunset’ and Beyond

“I don’t think it’s a secret, you know, we’re not friends,” Stause, 39, exclusively told Us Weekly on Tuesday, June 29, while promoting her partnership with IHOP’s Pancake Support Campaign. “But I think the goal is to be able to be coworkers.”

The Dancing With the Stars alum noted that their “business has soared” despite their personal differences over the years. For Stause, “the big picture” is to coexist with Quinn, 31. 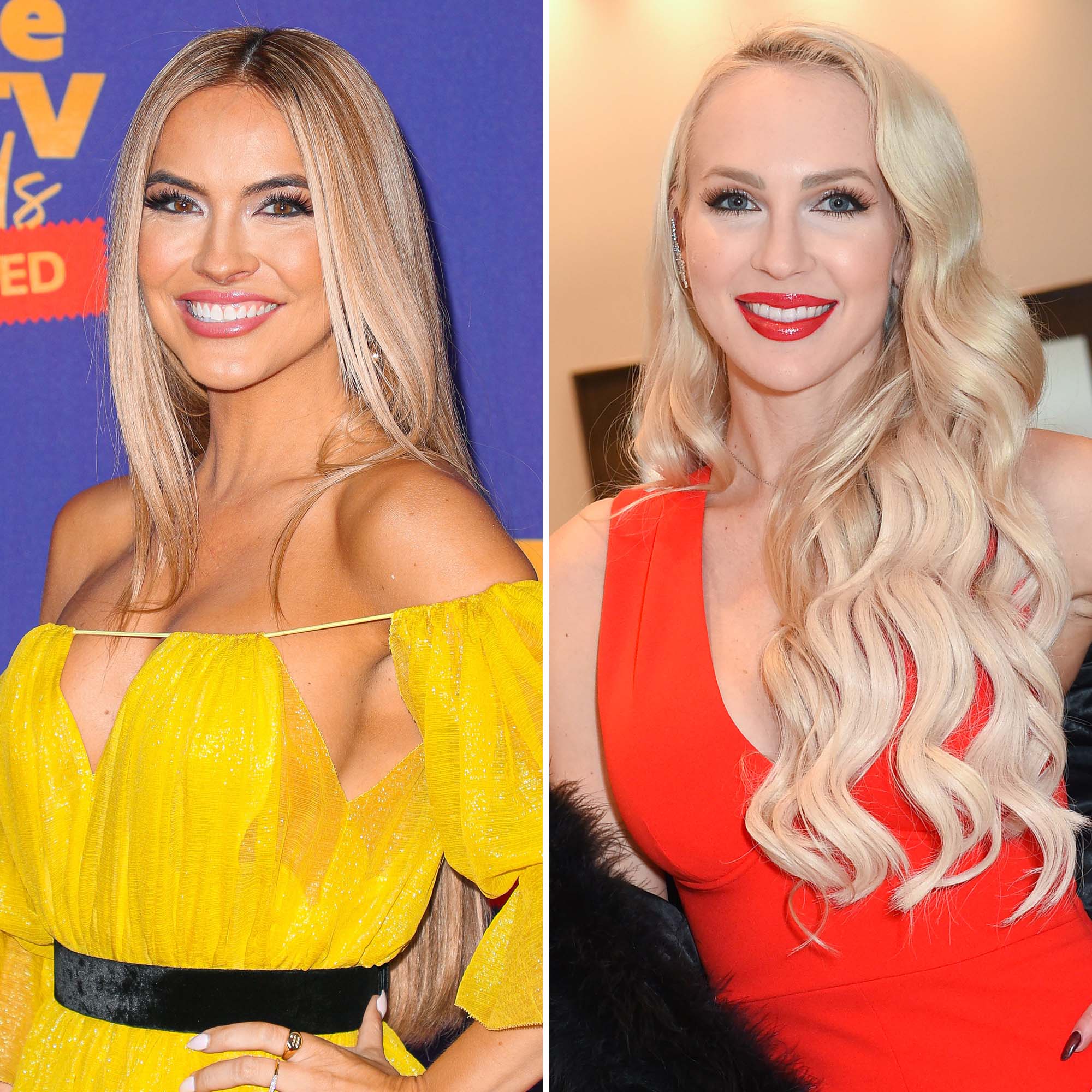 “Of course there’s, like, the little dramas that happen, [but] we’re all incredibly lucky to be given this opportunity,” Stause explained, referring to the duo’s TV success and real estate careers. “So, I think that’s the goal.”

While the costars aren’t best friends, Stause revealed that she has met Quinn’s son, Christian, who was born in May.

The Claws Are Out! Biggest ‘Selling Sunset’ Feuds

“She did bring her baby into the office,” the former soap opera star told Us. “And so it was really great to get to meet him. … He was so cute.”

Earlier this month, Quinn exclusively told Us that there’s “no tension” between her and the Kentucky native, even though they struggled to see eye to eye on the Netflix series for three seasons.

“I haven’t seen Chrishell in a really long time,” the How to Be a Boss Bitch author said, noting the women haven’t filmed anything for season 4 together just yet. 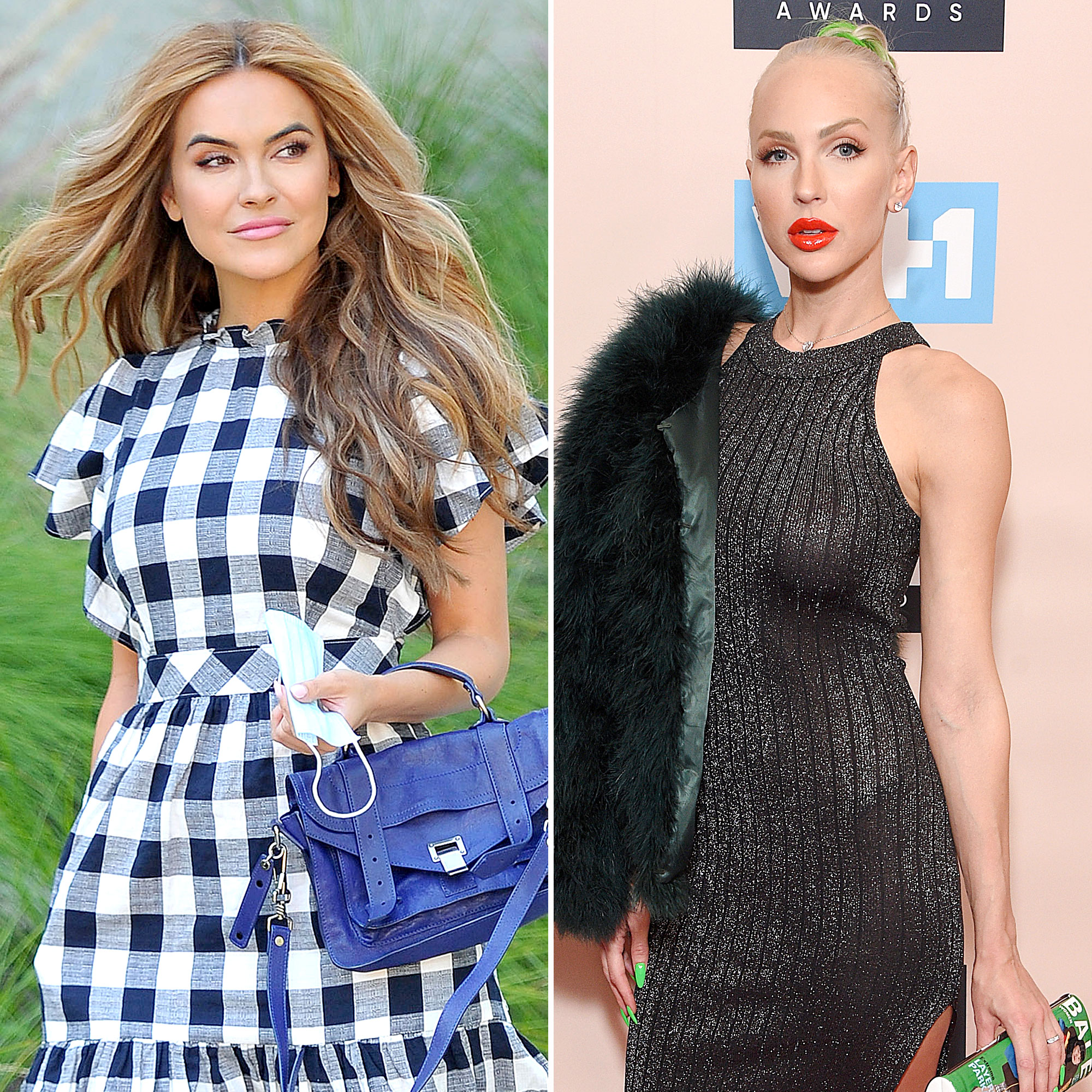 Quinn previously told Us that she and Stause “mainly have a professional relationship” after feuding onscreen for years. “I don’t really see her in the office that much, but, you know, we keep it professional,” she said in March.

However, the pair’s drama started up again in May after Stause was accused of “not taking pictures” with Quinn at the MTV Movie & TV Awards. One Instagram hater claimed that the All My Children alum didn’t send “flowers or anything” after the Texas native gave birth earlier that month.

“She came late and I did send a gift,” Stause fired back, shutting down speculation of their feud reaching a new level. “You need to calm down on people’s lives if you are just guessing random things. Jeeze.”

The Days of Our Lives alum doubled down on her remarks, telling Us on Tuesday that she sent Quinn a gift basket after she and husband Christian Richard welcomed their little one.

“[There was] a bunch of stuff. The onesies and the bottles. I wasn’t reinventing the wheel or anything, but it was [sent],” Stause said. “There’s drama with the show, but sometimes people try and create drama where there isn’t any, and we have enough as it is. So, I just try to at least squash it when that wasn’t a thing.”

The TV personality has been trying to focus her attention on work and not drama, which is partially why she teamed up with IHOP for its Pancake Support Campaign. The initiative is working toward getting people back to IHOP after a rocky year amid the coronavirus pandemic.

“Who doesn’t love pancakes? They make everything better,” Stause told Us of the partnership. “I feel like we’ve kind of all had a tough year. I feel like this is the perfect thing where people can tweet IHOP and tell them, ‘I need pancake support.’ … We can all bond over some fluffy pancakes and laugh it off and kind of get back out there.”

With reporting by Joe Drake