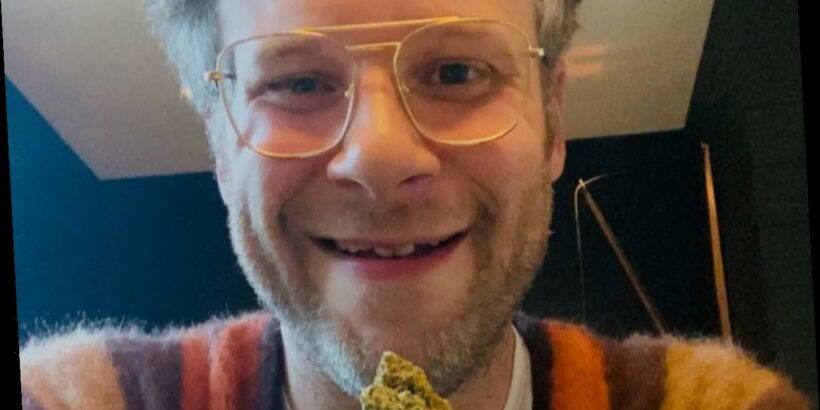 Gearing up to the March launch of Houseplant for the U.S. market, the ‘Knocked Up’ star claims to ‘have been working on [his] own weed company for the last 10 years.’

The “Knocked Up” star, who has always raved about the benefits of marijuana, has revealed his own pot brand will be available in California later this month.

“If you know anything about me at all, I’m going to assume it’s that I really love weed,” the actor writes on Instagram. “But what you probably don’t know about me is that I have been working on my own weed company for the last 10 years and we are finally ready to launch in America.”

“It’s called Houseplant, and what we’re doing is bringing you the best strains of weed that have been handpicked – and by that I mean handsmoked – by me. It’s just the weed that I love that I want to be smoking, it comes in these adorable little tins. We have an orange one for sativa and a purple one for indica. And it even stacks!”

The line also features accessories such as table lighters and an ashtray set designed by Seth.

“We have things like this block table lighter, which is a table lighter with an ash tray for the lid,” he adds. “I lose my lighters all the f**king time, but no more because this dude is hard to lose! This is just the beginning. This is honestly my life’s work, and I’ve never been more excited about anything. I hope you enjoy it.”

Seth initially launched Houseplant, a line of pre-rolled joints and softgel capsules, in 2019 with business partner Evan Goldberg, but it was only available in Canada.