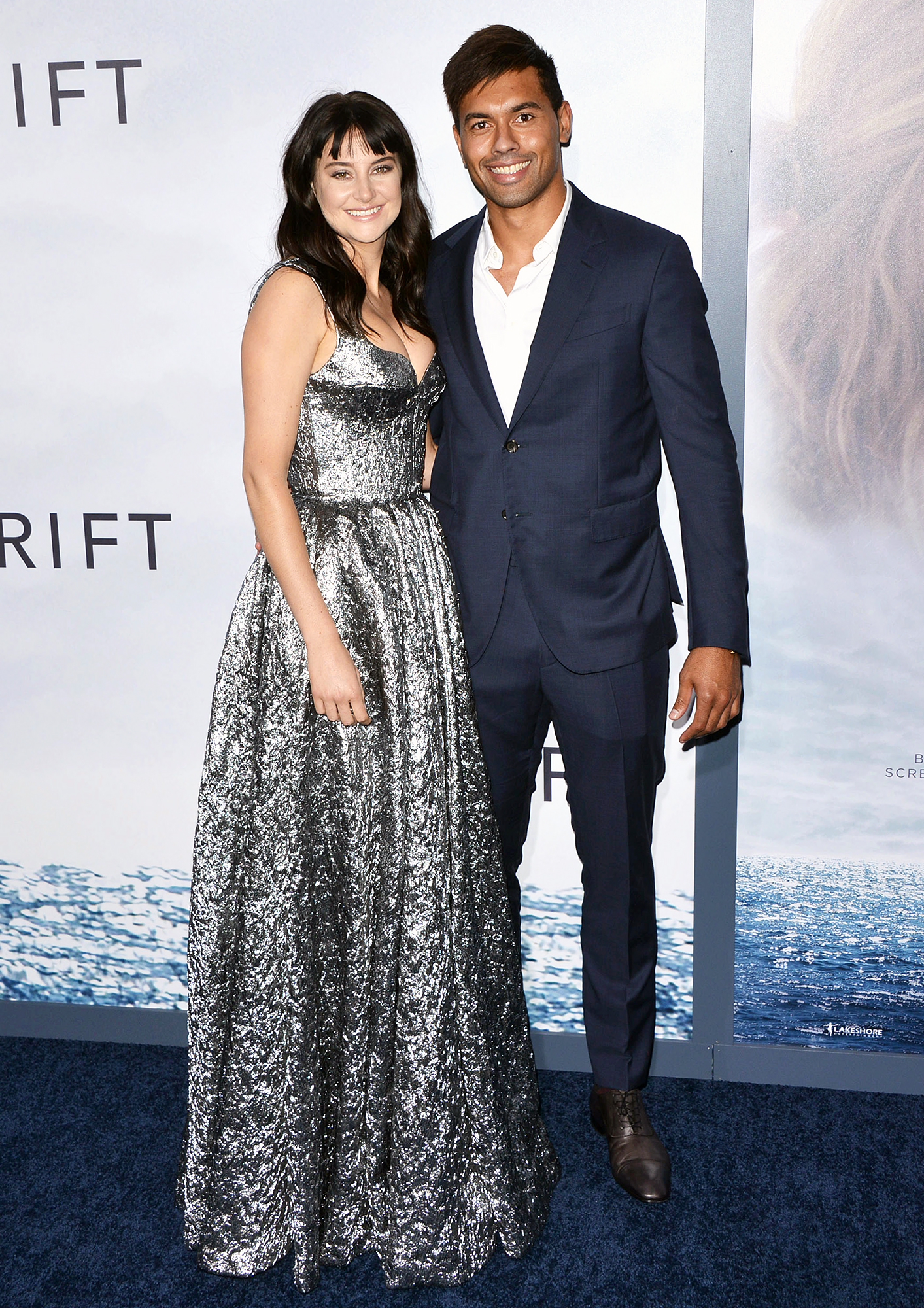 Their big debut! Shailene Woodley and her boyfriend, Ben Volavola, walked the red carpet together for the first time as a couple at the premiere of her movie Adrift on Wednesday, May 23.

The actress, 26, arrived at Regal L.A. Live Stadium 14 in Los Angeles in a low-cut silver Rochas gown, while the Union Bordeaux Bègles rugby player, 27, wore a navy suit over a partially unbuttoned white dress shirt. The pair were all smiles as they posed arm-in-arm. 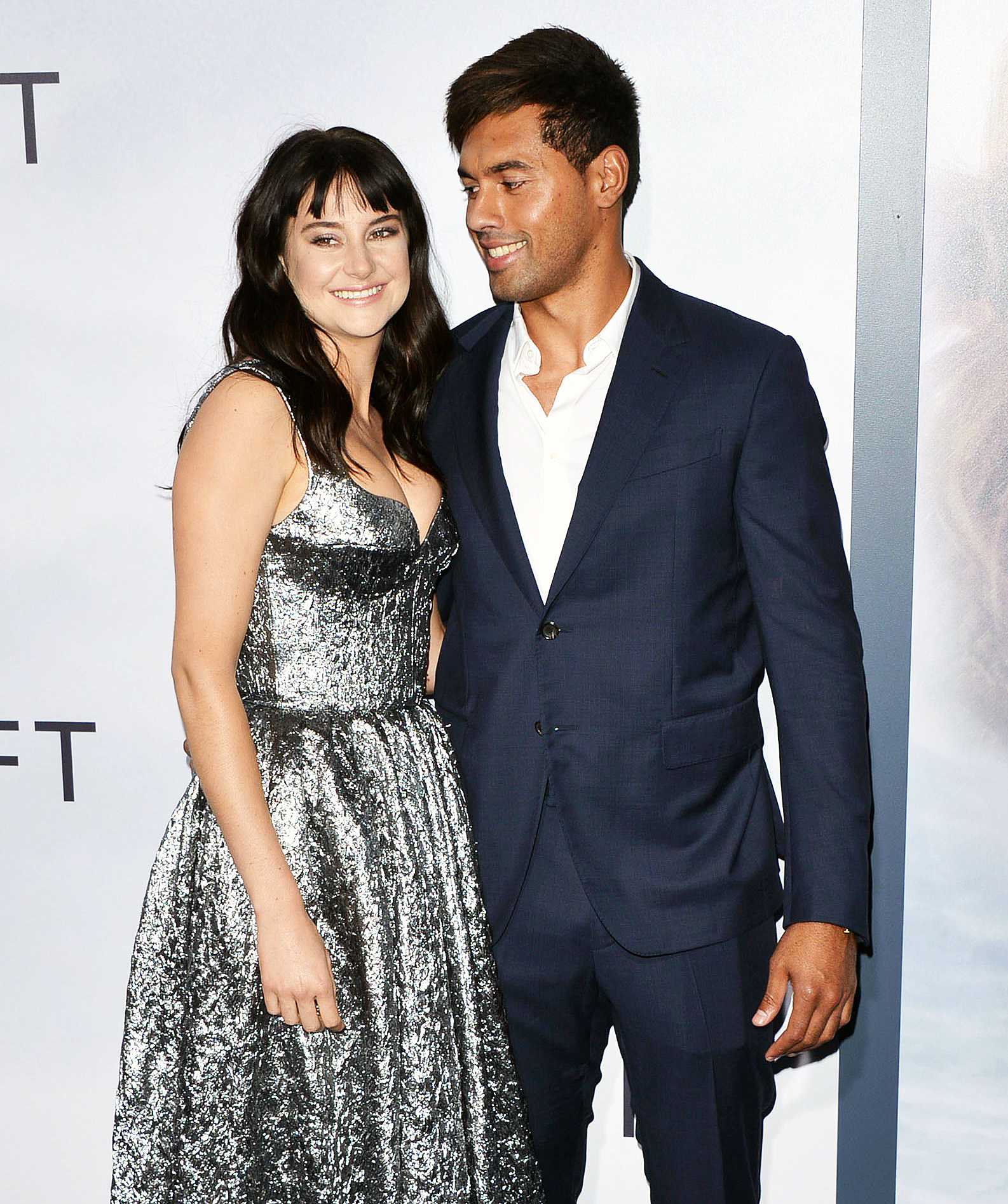 Later in the evening, Woodley and Volavola attended an afterparty at Wolfgang Puck’s nearby Asian restaurant WP24.

“I will remember this movie as the movie that reminded me why I love to do what I do,” the Big Little Lies star told Us Weekly on the red carpet of Adrift. “Every project adds something to your passion list, but this one changed my life. This one really shifted a lot of paradigms that I had surrounding Mother Nature, surrounding human will and surrounding love.” 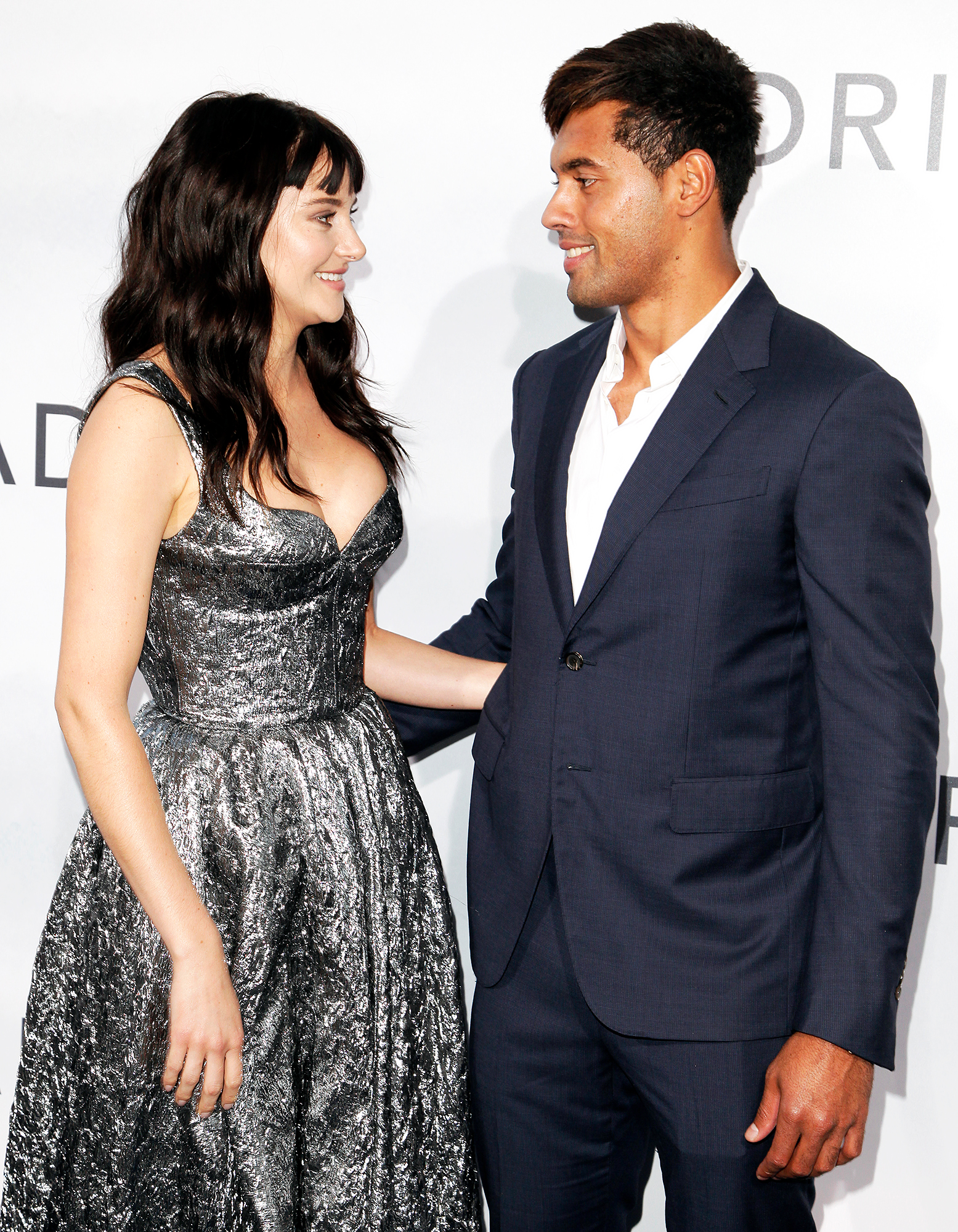 The Baltasar Kormákur-directed romantic drama follows the true story of a couple, Tami Oldham (Woodley) and Richard Sharp (Sam Claflin), who sail directly into one of the most catastrophic hurricanes in history and must navigate from the middle of the Pacific Ocean to Hawaii without any tools or outside communication.

Woodley and Volavola met while she was filming the movie on location in Fiji last year. She made their relationship Instagram official in January with a sweet photo of the two kissing.