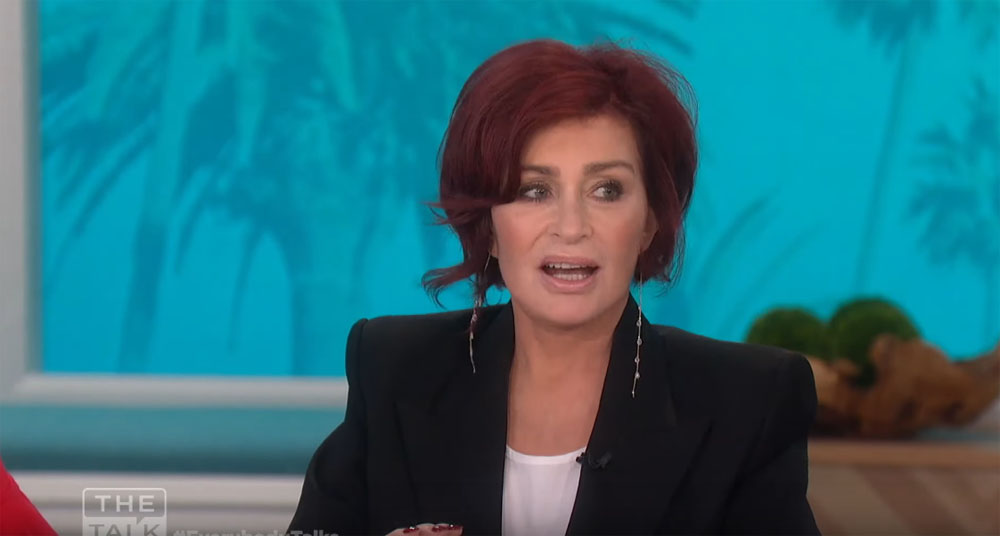 Back in May, Sharon Osbourne revealed on her show The Talk that she had a facelift scheduled for the fall. She said “in September, I will have a new face.” On the premiere of The Talk this week, Sharon premiered her new face and it was obviously healing for her still, I’ll say that. She said she was still in pain and that she was in “a bit of pain.” The other women told her she looked “beautiful” and “gorgeous,” because what else are they going to say about it? She could barely speak. That video is at the bottom of the post and here’s what she said about her operation, which was five weeks ago.

I had my neck done, my jowls. He kind of pulled it from the top of my head. Everything was lifted up. It looks more refreshed. [I’m still in] a little bit of pain. You can’t complain when you wanted to do it.

Someone commented on the YouTube video that it was Sharon’s third facelift, but I think it may have been her fourth actually. She said in 2016 she was “on face three and counting.” There’s no shame in getting a facelift or two, and I appreciate that Sharon is open about everything that she’s had done, but she has been looking overly tweaked and pulled for years. Hopefully this will settle for her because you could tell she was having trouble talking. It really does seem like she’s trying to fix something else with all this plastic surgery.

Here’s what she looked like earlier this year. I think this was fine? 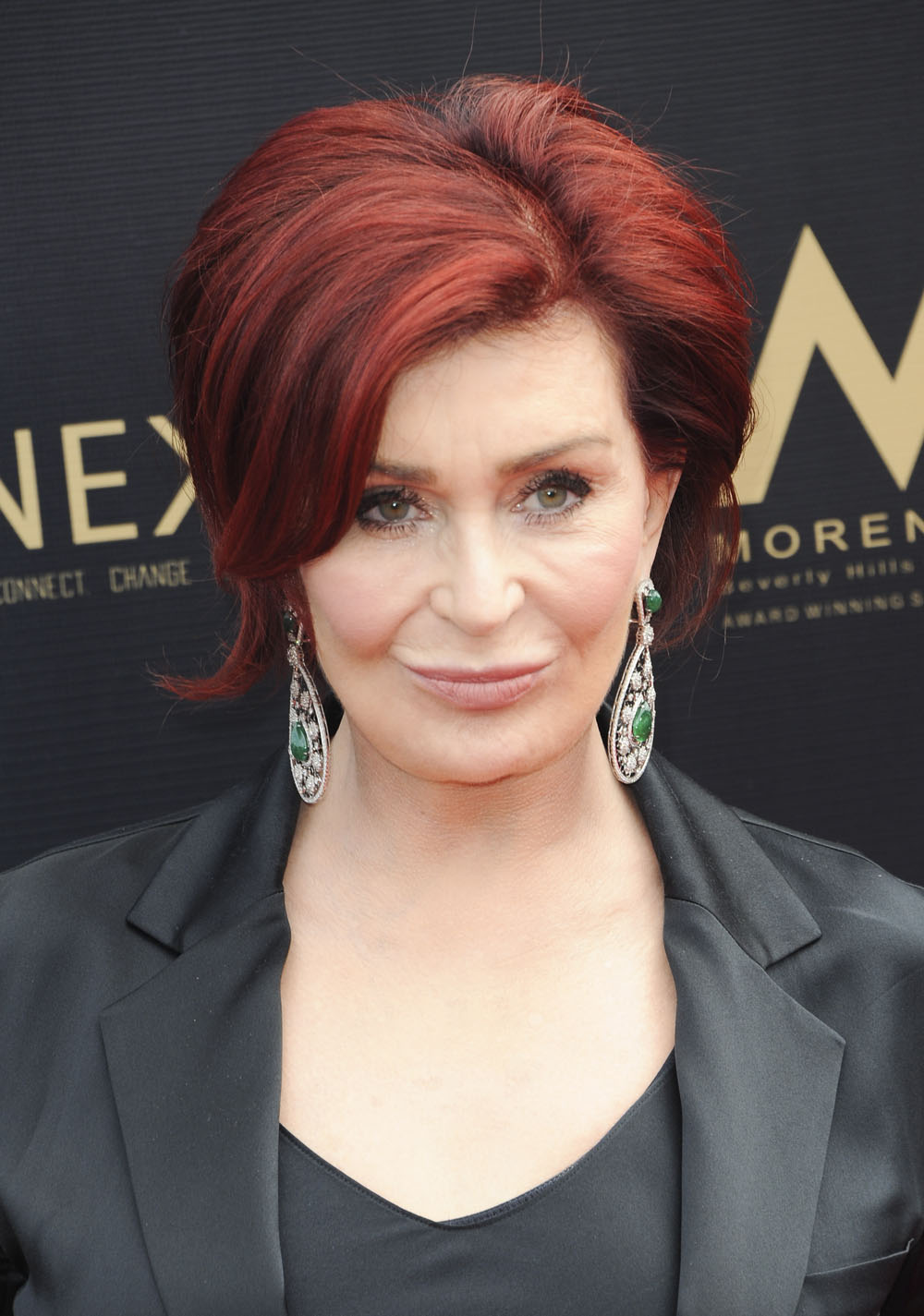 And here’s the video of her now.