Sharon Osbourne spoke candidly about working with Les Moonves and his wife, Julie Chen, after the former CBS CEO resigned in the wake of sexual misconduct allegations.

Moonves, 69, resigned from CBS in September, two months after six women accused him of sexual harassment and intimidation in an exposé published by The New Yorker. One day before Moonves left the company, six more women came forward to the publication with additional claims of sexual abuse. The former CBS chairman has denied all allegations made against him. His wife, Chen — who cohosted The Talk alongside Osbourne, Sara Gilbert, Eve and Sheryl Underwood — quit the show shortly after. 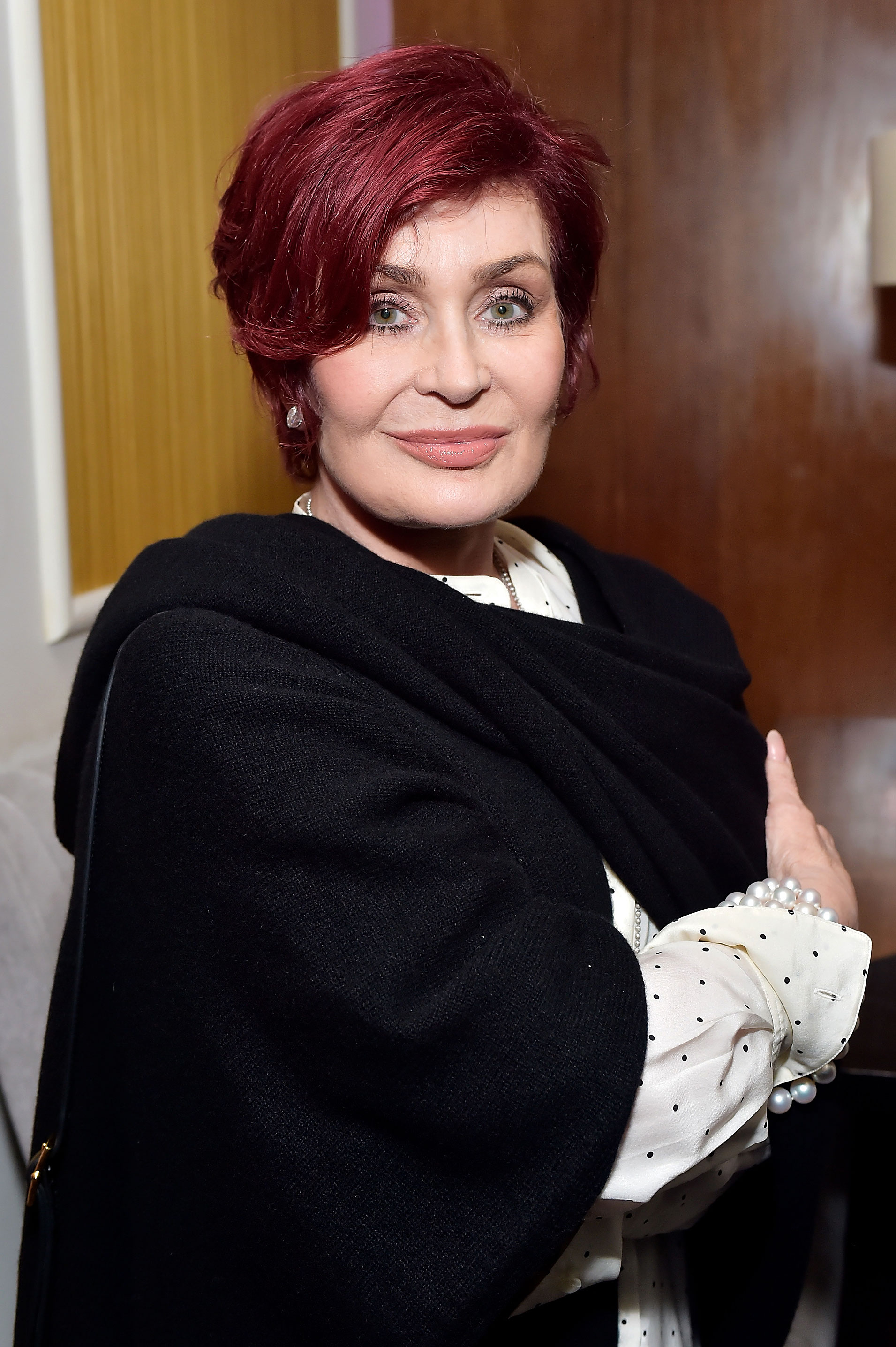 “I respect Julie too much, you know? And she’ll probably hear this and hate me, but I’ve got to tell the truth. I love Julie. Julie’s the best. And her marriage is her marriage,” Osbourne explained on Wednesday. “I haven’t spoken to Julie in forever … It’s really, really tough on her.”

Osbourne previously addressed the allegations against Moonves during a September episode of The Talk. “As you all know, Julie’s husband is in the news and she’s taking time off to be with her family,” the former X Factor U.K. judge explained. “It’s very embarrassing and upsetting to have to talk about her husband.”

Chen, who hosts Big Brother, previously expressed her support for her husband by signing off as “Julie Chen Moonves” during a September episode, a move that Osbourne sympathized with.

“Everybody went, ‘Sh—t!’ I was like, ‘What did she just say?’ Hey, listen, she must love that little guy,” The Osbournes alum said on Wednesday. “She loves him!”