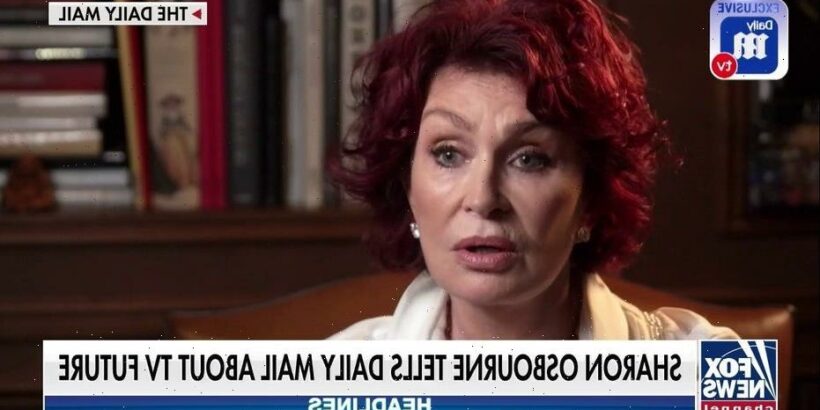 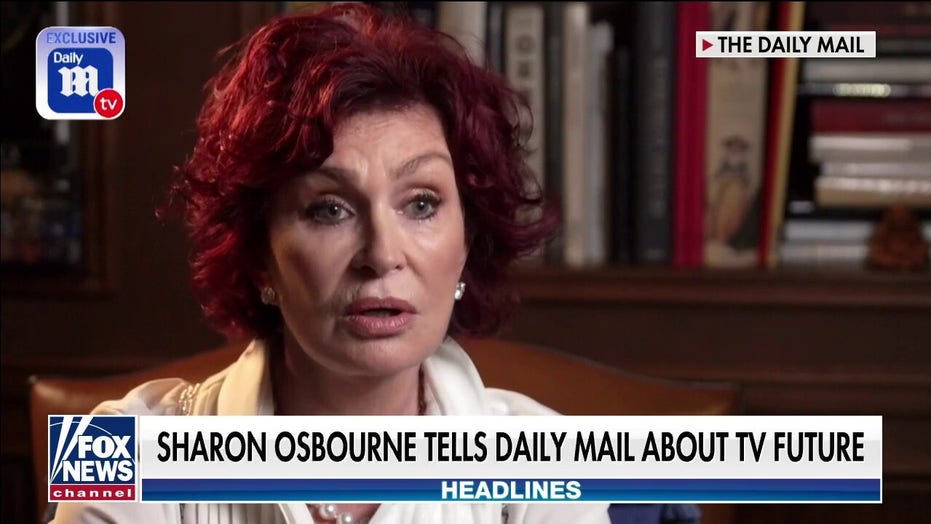 Sharon Osbourne has no plans to be on TV again: ‘It’s not a safe place to be’

The former ‘Talk’ co-host opens up on her future with the Daily Mail.

Sharon Osbourne isn’t interested in returning to TV after her high-profile exit from “The Talk” earlier this year.

Osbourne faced allegations of racism at the time that ultimately led to her jumping ship with the long-running talk show after years on the air. Speaking in a preview for the upcoming Season 5 premiere of “Daily Mail TV,” Osbourne explained that she doesn’t feel television is a “safe place” anymore given the proliferation of cancel culture.

“Right now, it’s not a safe place to be. Because the slightest thing, the slightest word and you’ve pissed off half the nation,” she says in the clip that was shared with “Fox & Friends” Monday. “I don’t want to put myself up for that grief, I really don’t.”

The former reality star announced she was leaving the daytime talk show just weeks after she had a heated exchange with co-host Sheryl Underwood in which she expressed her support for Piers Morgan after he left “Good Morning Britain” over differing opinions about Meghan Markle and Prince Harry’s bombshell interview with Oprah Winfrey. 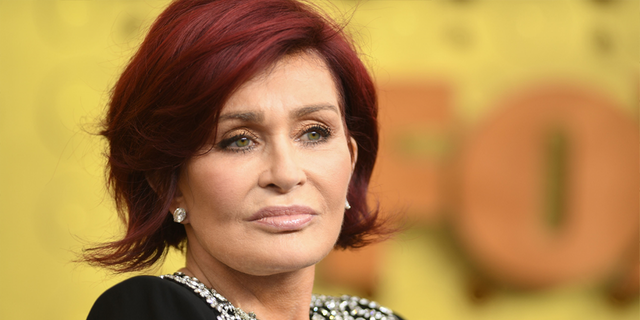 Sharon Osbourne said that she does not plan to return to TV after her dramatic exit from ‘The Talk.’
(Photo credit should read VALERIE MACON/AFP via Getty Images)

“The events of the March 10 broadcast were upsetting to everyone involved, including the audience watching at home,” CBS’ statement said announcing her departure from “The Talk.”

It continued: “As part of our review, we concluded that Sharon’s behavior toward her co-hosts during the March 10 episode did not align with our values for a respectful workplace. We also did not find any evidence that CBS executives orchestrated the discussion or blindsided any of the hosts.”

On the March 10 episode, the co-hosts talked about Morgan’s previous statements about Markle, which many have deemed racist. Osbourne clarified during the interview, however, that she did not agree with Morgan’s opinions, but pressed Underwood to “educate” her about the racist undertones of his criticism of Markle, 39.

The former reality star would later claim that executives set her up for the damning conversation.

Following the episode, the show went on hiatus beginning on March 15 in order to launch an internal investigation into the incident. The hiatus was initially only supposed to last for two days but was extended multiple times.

She has since been replaced on the show by Jerry O’Connell or Season 12, joining the show as its first male co-host.