Get ready for a ‘Basketball Wives’ wedding. Shaunie O’Neal said ‘yes’ after her boyfriend, Keion Henderson, got down on one knee to pop the question.

Shaunie O’Neal said yes! The Basketball Wives star and the series’ executive producer became engaged to her boyfriend, pastor Keion Henderson, on Nov. 11, according to PEOPLE. The couple got engaged on a tropical island at 11:11 p.m., playing into an 11/11 motif that has become “a meaningful symbolism and point of connection” for the couple, a rep told the publication. Keion, 40, proposed to Shaunie, 46, with a 4.22-karat diamond ring on an 18-karat white gold band. After the engagement, the couple enjoyed a private fireworks display – and that’s not just the sparks they felt when they kissed.

Shaunie was previously married to Shaquille O’Neal from 2002 to 2011. Shaunie told PEOPLE that Keion’s proposal was “one of the most magical and special days of my life, being someone that had never officially been proposed to — like no down on one knee and asked ‘will you marry me’ moment.” Shaunie also added that everything about the proposal was “incredibly amazing” and that she “wouldn’t change a single thing.” 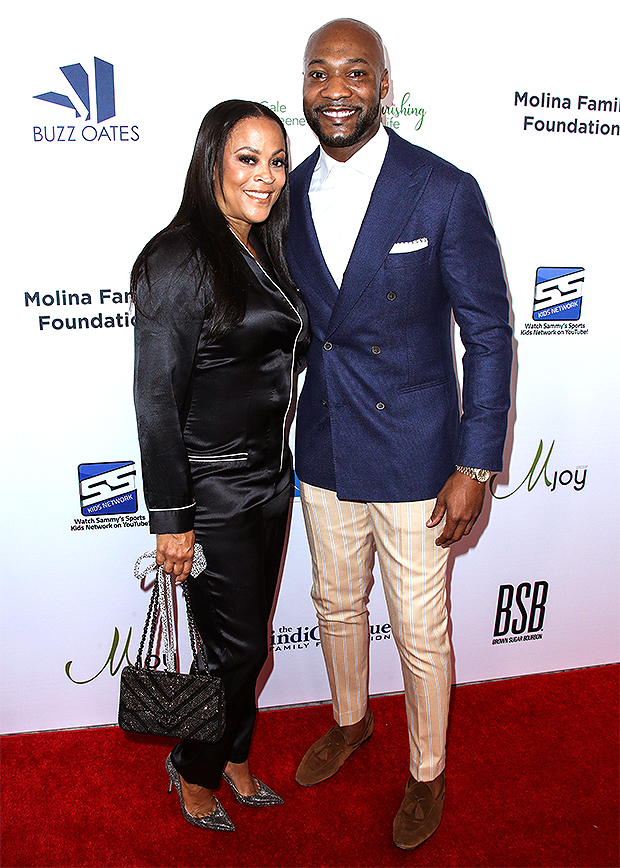 “As a matter of fact, I wish I could experience it over and over again. Keion is an extraordinary man of God. He’s wise, he’s supportive, he’s so loving and attentive,” she told PEOPLE. In a statement, Keion said that he’s “never been more loved than I am right now,” and that his new fiancée is one of the most “supportive” people he’s ever met. “The love and respect we share for each other contributes to our ever-evolving humility and growth. Which ultimately makes us more like God.” 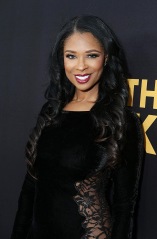 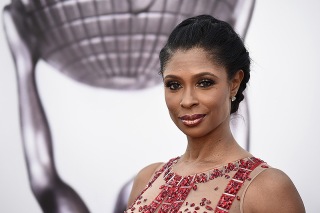 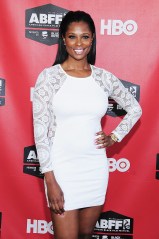 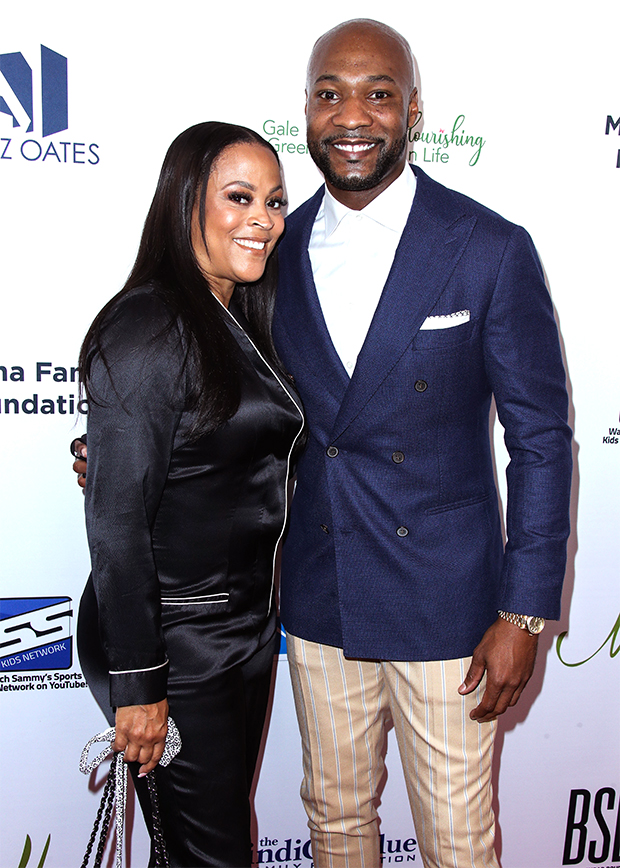 The couple began dating in February 2020 after a mutual friend connected them. Shaunie and Keion knew each other professionally before they turned things romantic. They also lived whole lives before falling in love. Shaunie and Shaq share four children — Shareef, Amirah, Shaqir, andMe’arahh – and she is also a mom to son, Myles, from a previous relationship. Keion is also a proud papa to a 9-year-old daughter of an earlier marriage.

Is there a chance of Shaq attending the wedding? Despite their divorce and Shaq admitting that he was unfaithful during their marriage, Shaunie said they were now like “old friends” while speaking with HollywoodLife in February. “I have agreed that there is nothing less in life to argue about,” she said. “We don’t even have a lot to talk about anymore because everything is really about the kids. We have a great relationship. We get around each other like old friends. We laugh, we catch up real quick, and move on to the next thing. He lives his life. I live mine.”