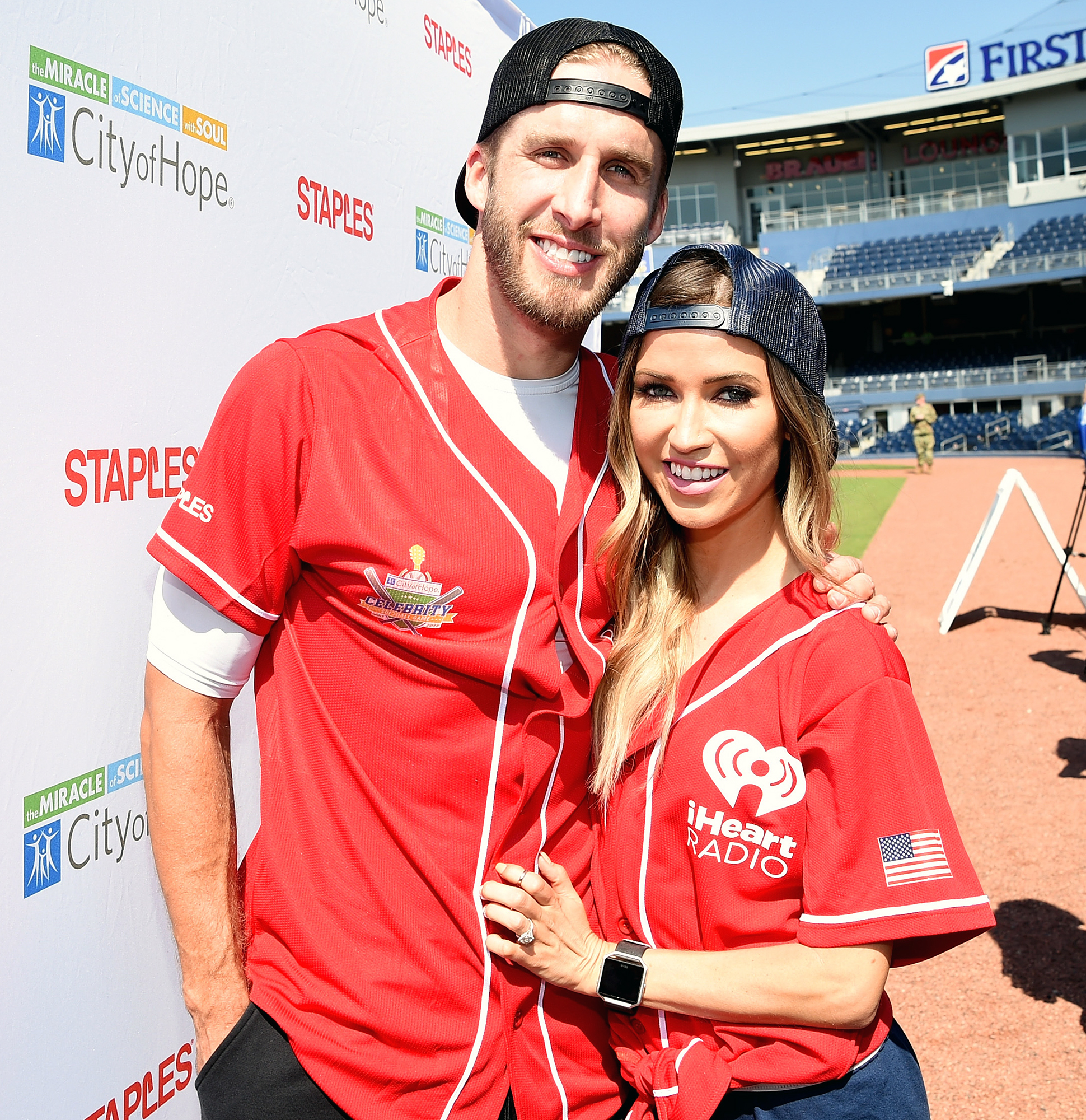 Perfectly in sync! Bachelor Nation fans are hoping to see Shawn Booth and Kaitlyn Bristowe get married soon, but the couple doesn’t let the pressure affect their relationship. In fact, they are “on the same page” about taking the next step. 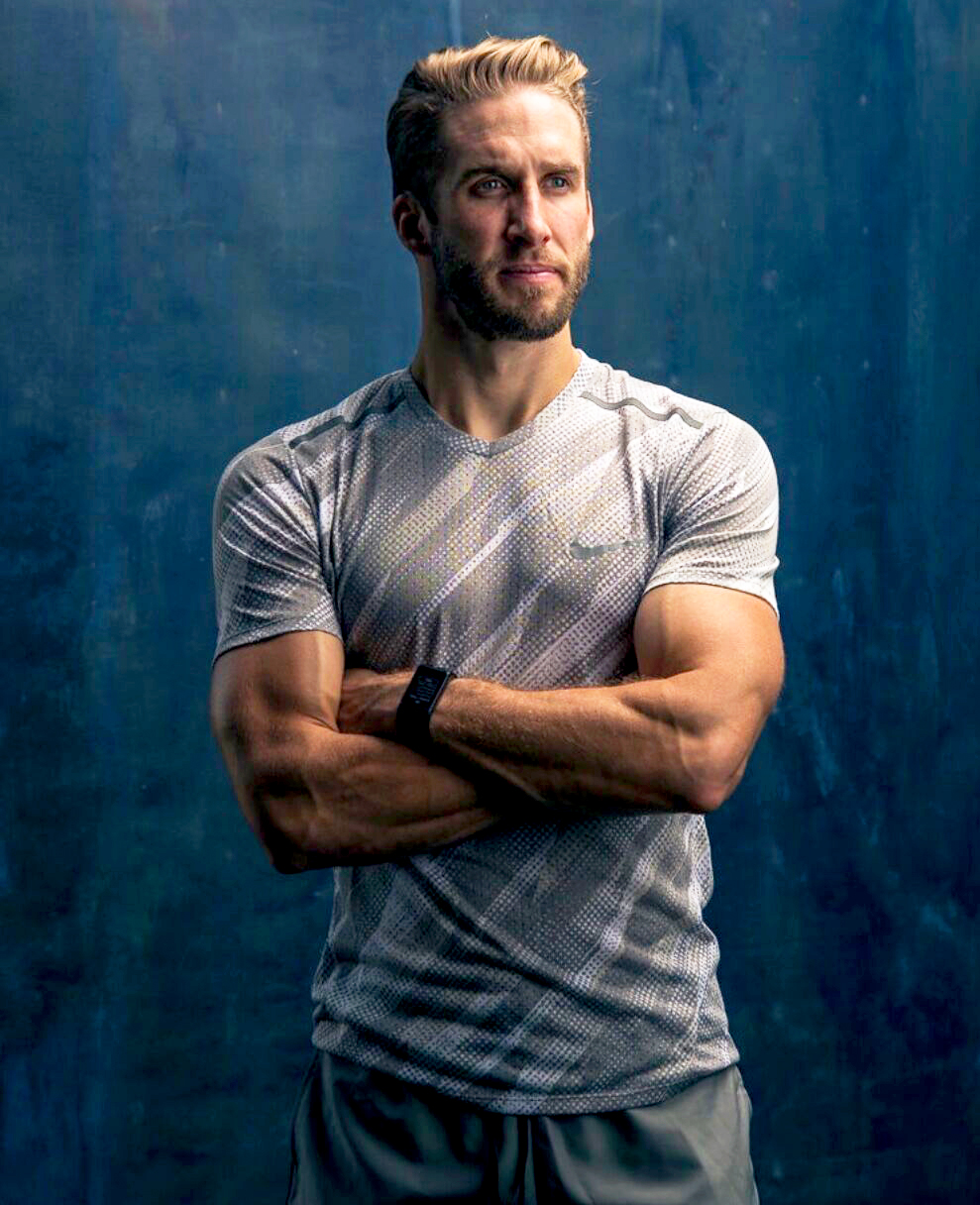 “We came off the show and into our engagement and have really just been taking things stride by stride. We have our own stride with how we want to take our relationship from the show out into the real world and it really has been an adjustment,” Booth, 30, exclusively told Us Weekly on Monday, May 15. “But we’ve always been on the same page. We click like that. We’ve been normal and want to keep that normalcy. It blows my mind when people ask, ‘Why haven’t you gotten married?’ Because we’ve been together for three years and I’d like to see the timeline on people’s relationships and engagements who are asking us. Being together for three years without getting married doesn’t seem strange to me.”

The fitness guru, who recently partnered with Michelob’s ULTRA Fit Fest, added that the couple’s family supports their decision to move at their own pace. “The great thing is that everybody in both of our families know we get a lot of pressure from every to get married and then have kids, so we don’t get a lot of pressure from our families,” Booth explained. However, there is one person urging the couple to welcome little ones. “I will say that my older sister Jessie, who has two kids of her own, [is] dropping subtle hints that she’d like her kids to get some cousins her own age. But again, she knows we want kids, but she’s not putting the pressure on us too much.” 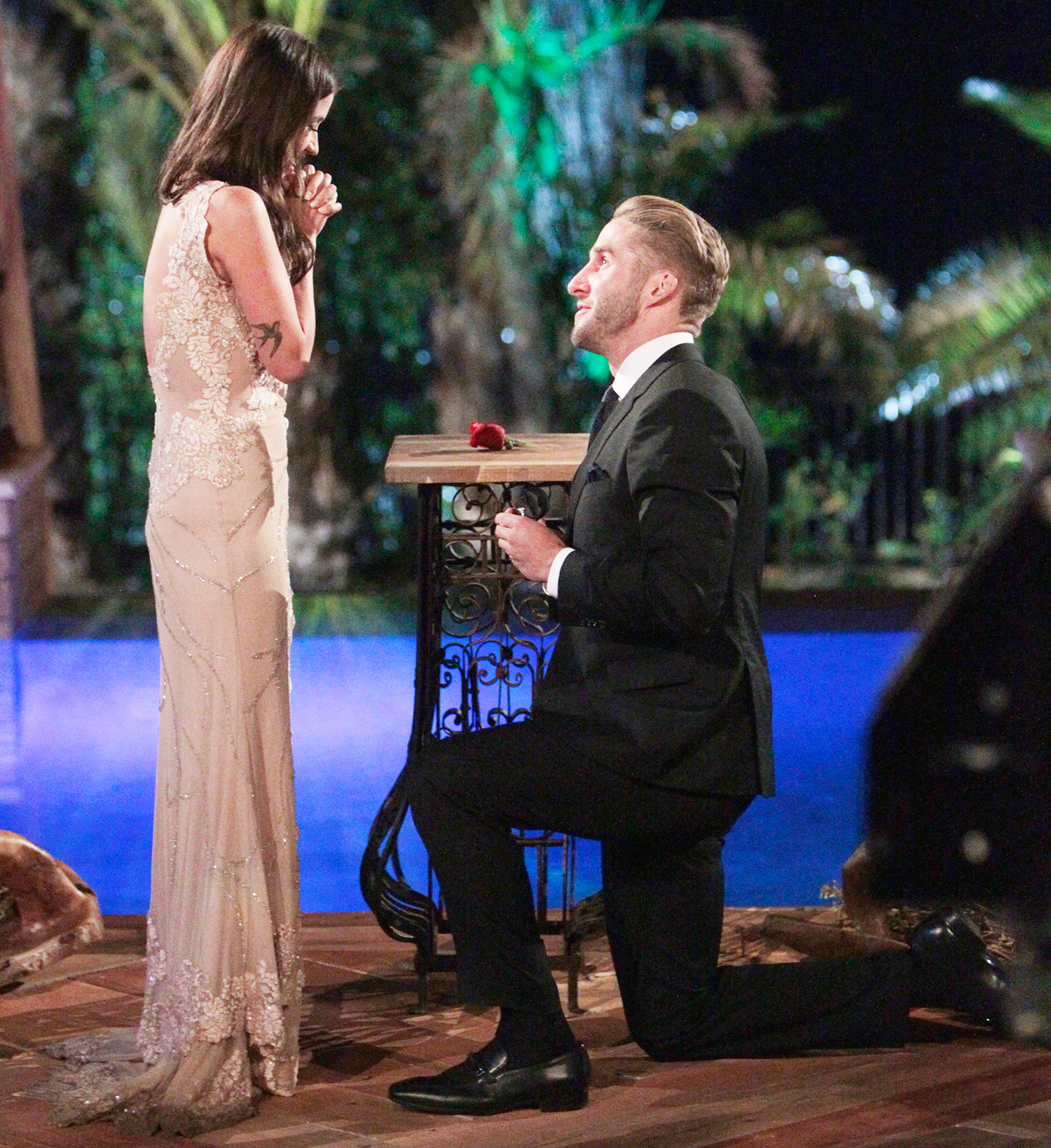 Booth vied for Bristowe’s affections on The Bachelorette season 11 in 2015 and proposed on the finale. The personal trainer exclusively told Us in September that they would “definitely think about” having a televised wedding “if the opportunity was right.”

Tickets are now on sale for the ULTRA Fit Fest, which will include fitness classes by Booth and a performance by Kali Uchis. It will take place at the JW Marriott Camelback Inn in Scottsdale, Arizona, between September 21-23. For more info, go here.