If you had the chance to meet Meghan Markle and Prince Harry, you’d take it, right? Of course, you would as would anyone with a vested interest in the Royal family. Unfortunately, though, not everyone gets the opportunity. Shawn Mendes did and he completely blew it because he was too nervous! Yeah, Shawn Mendes missed his chance at meeting Meghan Markle and Prince Harry and it’s actually kind of hilarious.

So, here’s how the whole thing went down:

Mendes was invited to perform for the Queen’s 92nd birthday, which is wild all on its own. The lucky guy was readying himself to get on stage when he encountered the beloved Monarch. Here’s how Mendes told this part of the story to Ellen Degeneres:

So, the Queen was just hanging next to Mendes backstage? Did they talk? Did the Queen say she dug his music? According to Mendes, none of that happened:

Yikes! That’s definitely awkward. The Queen actually didn’t acknowledge Mendes at all, which is kind of sad given that he was there for her birthday:

When DeGeneres asked Mendes whether he happened to run into Markle and Prince Harry, the 19-year-old said he did see them, but chickened out of saying hello. 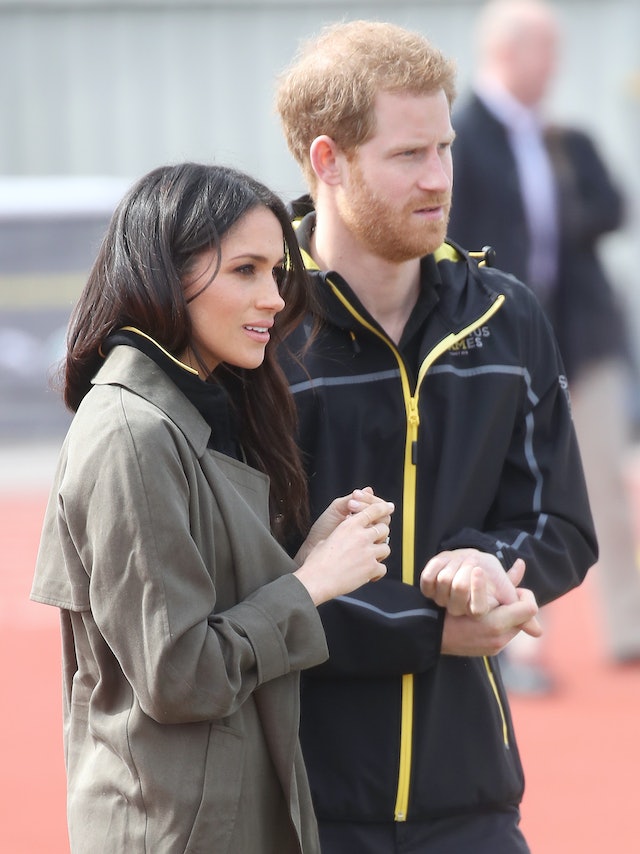 Here’s how Mendes relayed the story:

Oh my goodness, so awkward! Sounds like the whole Royal celebration was just strange all around for Mendes, which is too bad. I mean, who wouldn’t want to meet the new Royal couple?

Ah well, Mendes has other things going for him. Like his new single “Youth,” which is an incredible collaboration with Khalid.

In an exclusive interview on Apple Music’s Beats 1 with Zane Lowe, Mendes explained he came up with the idea of “Youth” after the 2017 terrorist attack on London Bridge:

Pretty moving words from a young and talented guy.