Simon’s long term relationship with Lauren Silverman is rumoured to have ended. It was reported the couple split this week after The Mirror reported fellow Britain’s Got Talent judge Amanda Holden’s eight-year-old daughter Hollie interrupted her Instagram live and said the couple had parted.

During the Instagram live Amanda spoke of how Lauren has sent her some snaps of Simon cooking.

Amanda told her fans: “Lauren, Simon’s girlfriend, sent me some lovely pictures of them cooking together the other day.

“Simon’s quite good at cooking, I think, so I think they won’t have a chef now.”

To which Hollie then asked: “I thought they broke up.” 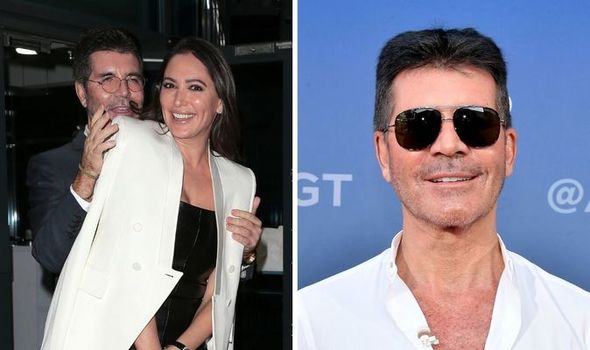 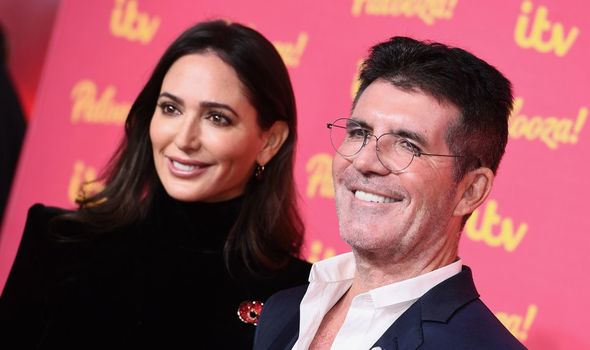 The star later spoke to the Metro to clear the confusion.

She told the publication: “Hollie last saw Lauren when she was about to board a plane back to America during BGT auditions to go and visit her eldest son and so I can only presume that’s what made her – incorrectly – think it.”

She also spoke of how the couple is coping with lockdown. 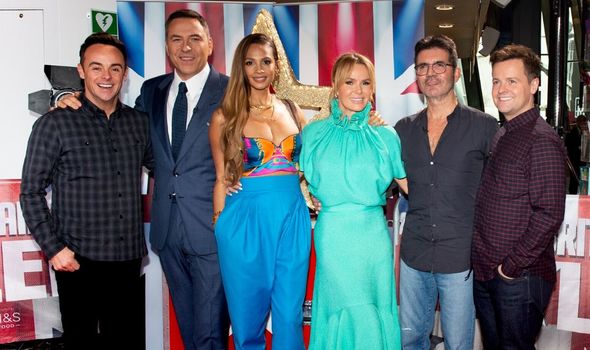 Amanda said: “In reality, Lauren and I have even been exchanging photos of our families in lockdown. And Simon’s even learned how to cook!”

Simon’s representatives earlier this week confirmed the couple are still together and that they are spending time together in lockdown.

The representative told the Mirror: “Simon and Lauren are very much still together and are in lockdown together in California.”

A source told the Mirror Amanda’s daughter Hollie must have just been confused.

The insider added: “This was just a case of a kid being a kid and getting muddled up and getting things completely wrong.”

Speaking about the incident on The One Show earlier this week, Amanda called her daughter Hollie a “little sausage.”

Gethin Jones said: “Hollie has been in the news this week.”

To which Amanda replied: “Poor old Hollie. Who quotes an eight-year-old?” 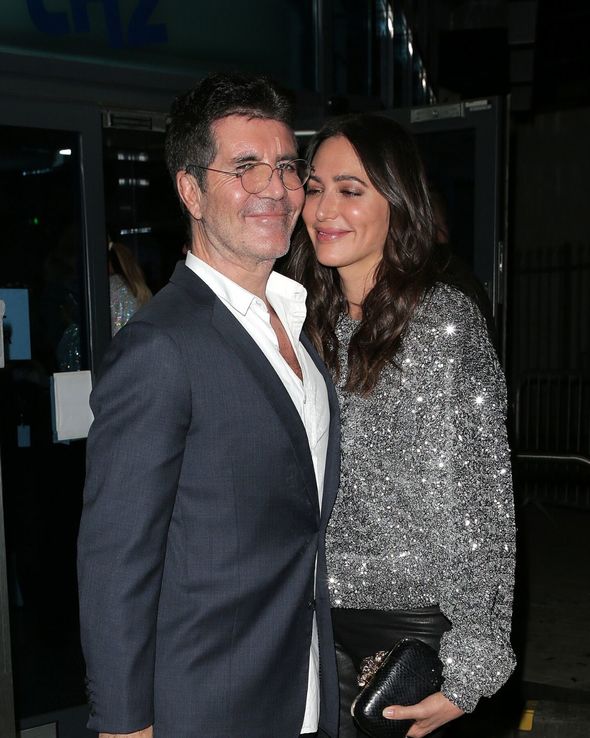 Alex Jones added: “It was just an innocent comment.”

Britain’s Got Talent airs tonight on ITV at 8pm.