On his Radio 2 show, Simon Mayo was far more likely to found playing tracks by Madonna or Radiohead than anything by Mozart or Rachmaninov.

But all that is set to change after the former BBC DJ landed an unlikely job – as host of a new classical music station.

From 4th March, Mr Mayo will take to the airwaves for ‘Scala Radio’ – a new station plotted by Magic owner Bauer Media under the codename ‘Project Quaver’.

Mr Mayo will host a mid-morning entertainment show on the classical music station, which is gearing up to rival Classic FM with celebrity interviews and phone-ins. 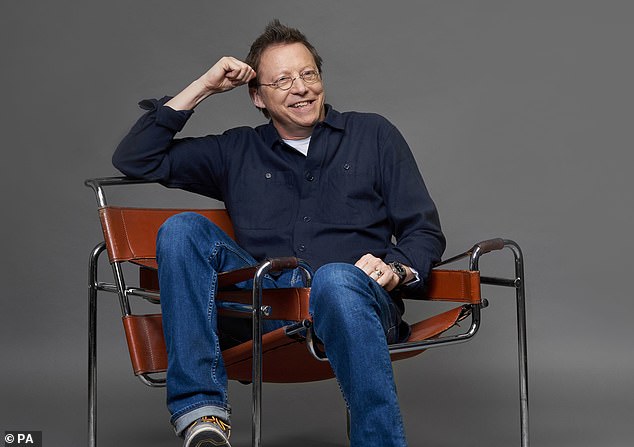 The 60-year-old DJ said: ‘There are hundreds of radio stations playing rock and pop, and only two classical music stations – until now. ‘We’re different because we’re going all out to entertain, laugh with the listeners, and have a good time. Some of it will be familiar, some new and exciting but all timeless, beautiful and all absolutely relevant to today.’

A spokesman for Bauer insisted that Mr Mayo has a longstanding love for classical music but declined to offer any further detail.

But whilst many fans of Mr Mayo will welcome his regular return to the airwaves, others are likely to be disappointed.

They have been lobbying him online to replicate his BBC show on a new radio station, just as Chris Evans has managed to do with his new breakfast show on Virgin.

Mr Mayo left the BBC in October after eight years on Radio 2, after bosses insisted on installing Jo Whiley as his co-host in order to help fix the station’s gender imbalance.

The move met with a furious backlash from listeners, who said that the pair had no chemistry. 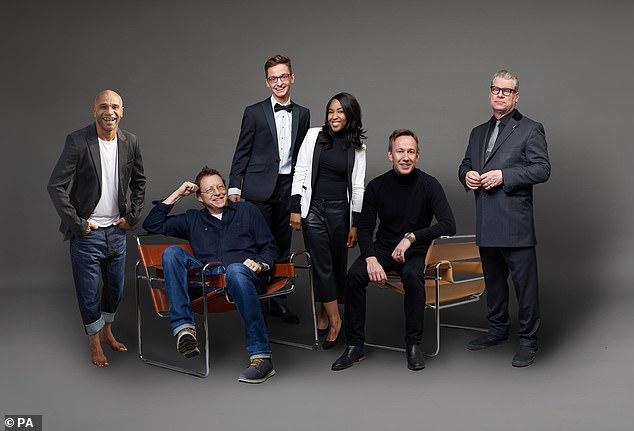 Mr Mayo quit the revamped show just a few months after it started airing, saying that he wanted to pursue ‘other radio ventures’.

Radio Scala’s owners no doubt hope that hiring Mr Mayo will help them to win many of his fans over to classical music.

Bauer Media claims that the new station will be the ‘biggest new classical music launch in nearly 30 years’.

He will be joined by One Show presenter Angellica Bell, as well as Mark Kermode, who still presents a film show with Mr Mayo on BBC Radio 5 Live.

Mr Kermode’s show for Radio Scala will be based around his love of film scores. 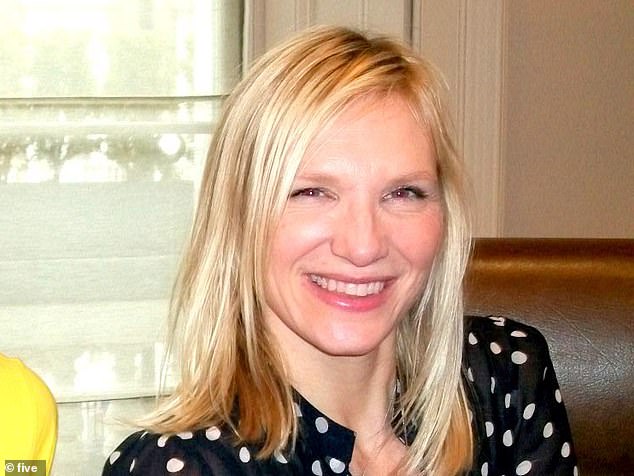