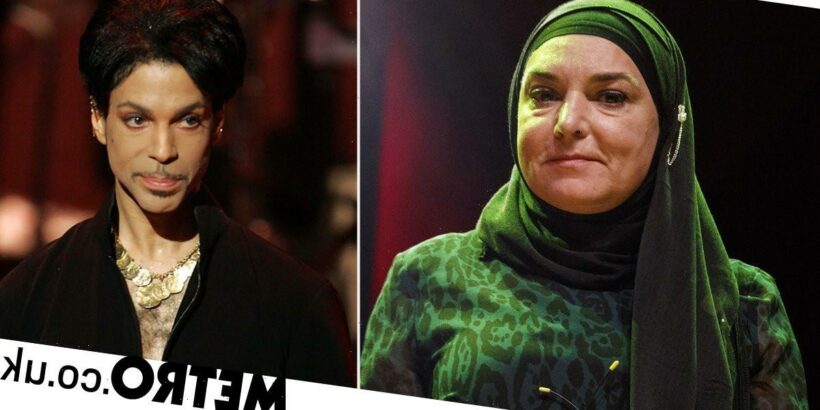 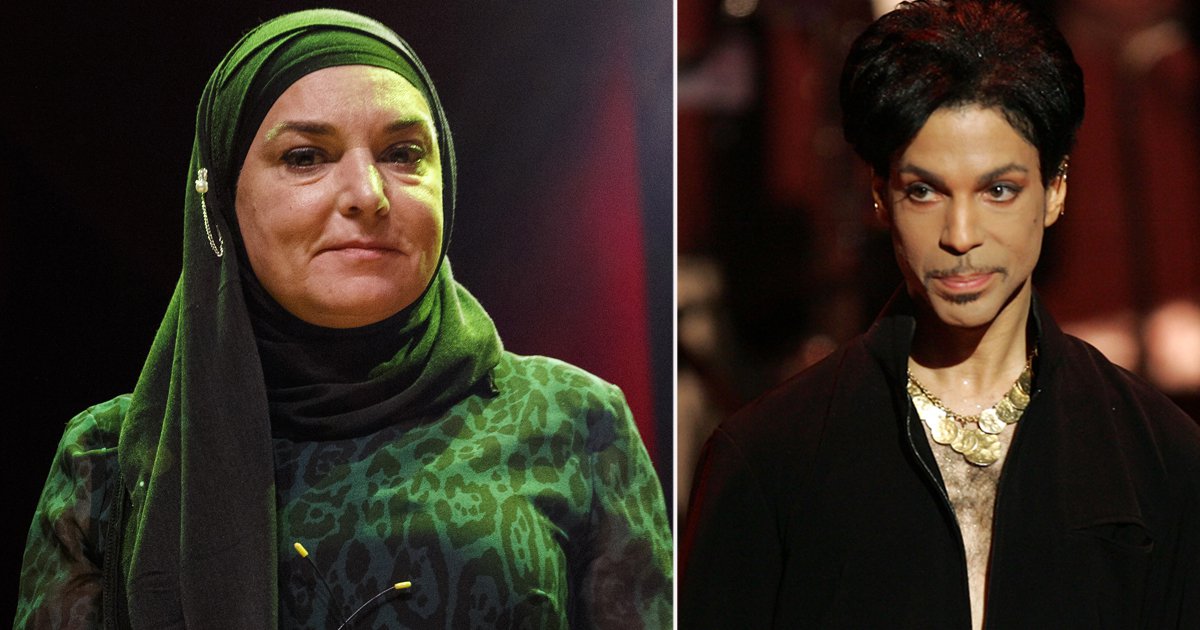 Sinead O’Connor has claimed Prince was a ‘devil worshipper’, explaining that she believes he was heavily involved in the occult.

The singer has recalled her experience meeting the music legend at his home in 1991 after seeing success with a cover of his song Nothing Compares 2 U.

She claimed in her new memoir that she saw the irises in his eyes disappear.

Sinead told The Times: ‘That is as true as God. I believe he was involved in Devil business because an old girlfriend of his told me he had the power to make s**t move around the room.

‘He got me up there to see: could this b***h be one of mine? I guess he didn’t bank on the Irish in me telling him to go f**k himself.’

Sinead, who recently vowed to boycott Woman’s Hour after an interview on the programme, claims in her book that she endured a violent confrontation with Prince.

The 54-year-old suggested that he thumped her with ‘something hard’ slipped into a pillowcase during a pillow fight, stalking her with his car and chasing her down the road.

‘Firstly, Prince didn’t like people covering his songs,’ she claimed.

‘Secondly, he had all these female protégés and he was annoyed that I wasn’t one of them.

‘Thirdly, my manager Steve Fargnoli had been his manager and they were involved in a legal case. On top of all this he was a woman-beating c**t. I’m certainly not the only woman he laid a hand on.’

Prince died in 2016 at the age of 57 from an accidental overdose.

He has been remembered for his incredible influence on the music industry, and his hits including Purple Rain, When Doves Cry, and Let’s Go Crazy.

Metro.co.uk has contacted reps for Prince’s estate for comment.