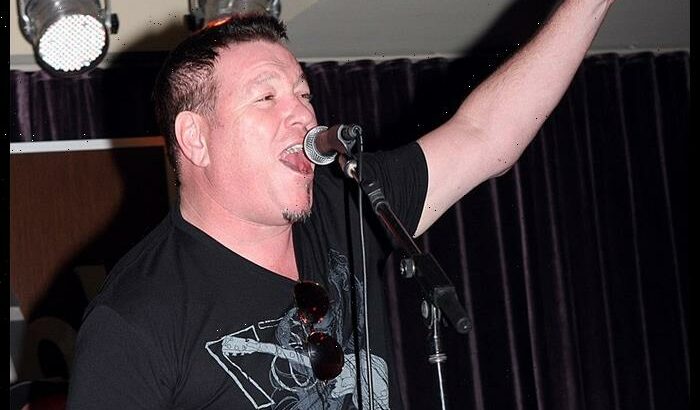 Smash Mouth singer Steve Harwell has announced that he is retiring from the “All Star” group, citing health issues.

Harwell’s decision comes after a video of his behavior on stage during the band’s show in Bethel, New York, last weekend went viral.

The Smash Mouth lead vocalist’s return to the stage was noted by his slurring of words, yelling at the audience and at times apparently being disassociated with the event.

A representative for Smash Mouth revealed that Harwell was diagnosed with cardiomyopathy in 2013, which can affect motor functions such as speech and memory, and heart failure.

Harwell implied he retired because despite his best efforts to work through his ailments, it hindered his ability to perform well.

In a statement addressed to the band’s “loyal and amazing fans,” Harwell said, “I’ve tried so hard to power through my physical and mental health issues, and to play in front of you one last time, but I just wasn’t able to.”

“I am so grateful to each and every one of you who has helped Smash Mouth sell over 10 million albums worldwide, put us on top of radio charts and those who have kept All Star relevant as one of the top memes on the internet today,” he added. “I cannot wait to see what Smash Mouth accomplishes next and am looking forward to counting myself as one of the band’s newest fans.”