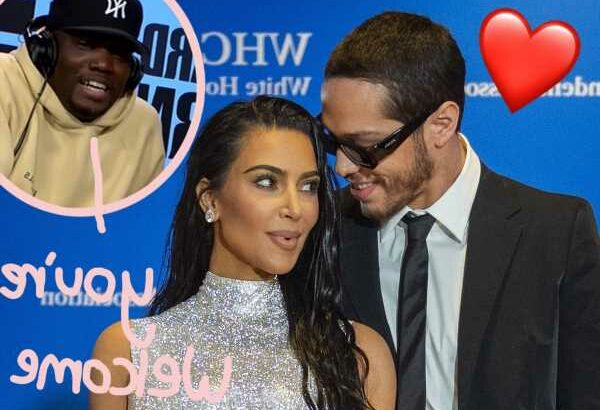 Kim Kardashian and Pete Davidson — whether you love them or hate them as a couple, there’s no denying they’re the hottest item right now. And where there’s something hot cooking, there has to be a chef that puts it all together. Send your compliments to… Michael Che!

We all remember the steamy moment Pete and Kim shared during that famous Aladdin sketch on SNL, AKA the kiss that started it all. Ever wonder who wrote that sketch? None other than the Weekend Update anchor himself!

“You are quite the matchmaker. You wrote the Aladdin sketch for Pete Davidson and Kim Kardashian. And you wrote in the kiss. Look at all the trouble you started!”

Howard isn’t wrong, there has been quite the twister surrounding the new couple — including that leaked text conversation between Pete and Kim’s ex husband, Kanye West.

The matchmaking comment was met with laughter from Che, who is happy to remain humble about his creation. Or possibly keeping his head down. After all, Ye has gone after a lot of folks since this relationship started! But Stern pressed on, wondering what the couple themselves had to say about it:

“Now Pete is ensconced in this Kardashian lifestyle. Did he ever come to you and say ‘thank you for writing this, I got to make out with this chick, and now I’m with her.’ I hope there was a thank you.”

The couple seem to get more invested in one another by the day, so there’s no doubt the stand-up comedian’s setup has led to some serious antics.

There didn’t seem to be a thank you, though! Michael responded to the question with a shocking “absolutely not” and joked he didn’t even know the pair were together:

“He hasn’t mentioned it. In fact, this is the first I’m hearing that they’re dating. Is it serious?”

Of course like the rest of us, the SNL writer knows a lot about the power couple. But come on, Davidson! You, at the very least, owe the man a round of beers for setting you up with a kiss from THE Kim Kardashian!

Maybe Pete should consider getting Michael Che branded onto his chest to thank him for his hard work! Ha!

Ch-ch-check out his full Kete commentary (below): 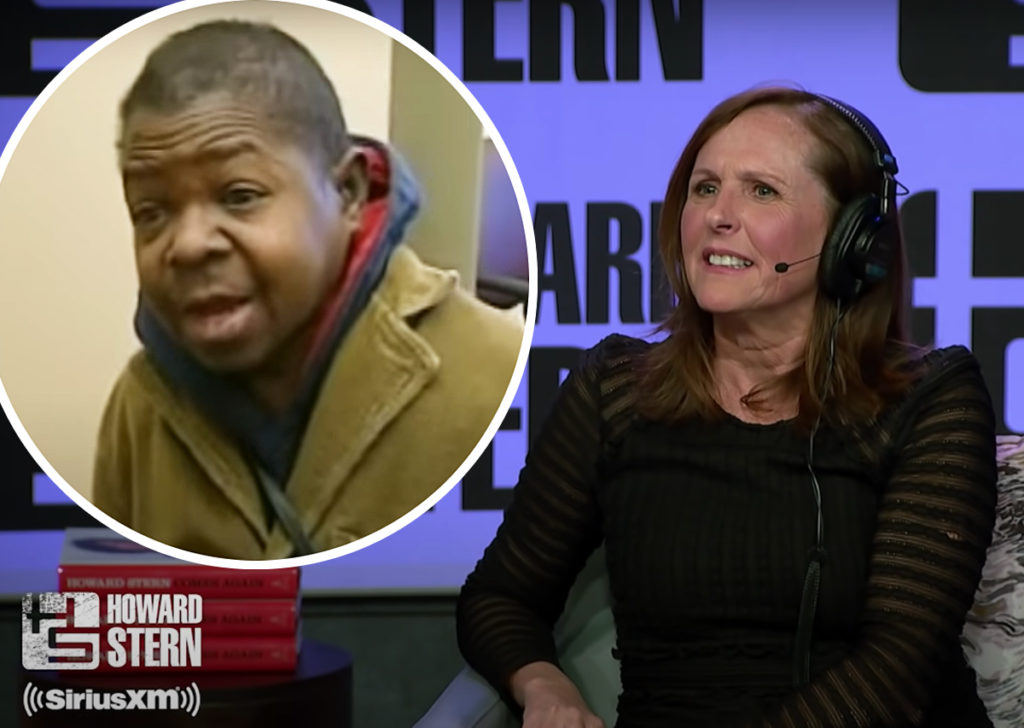 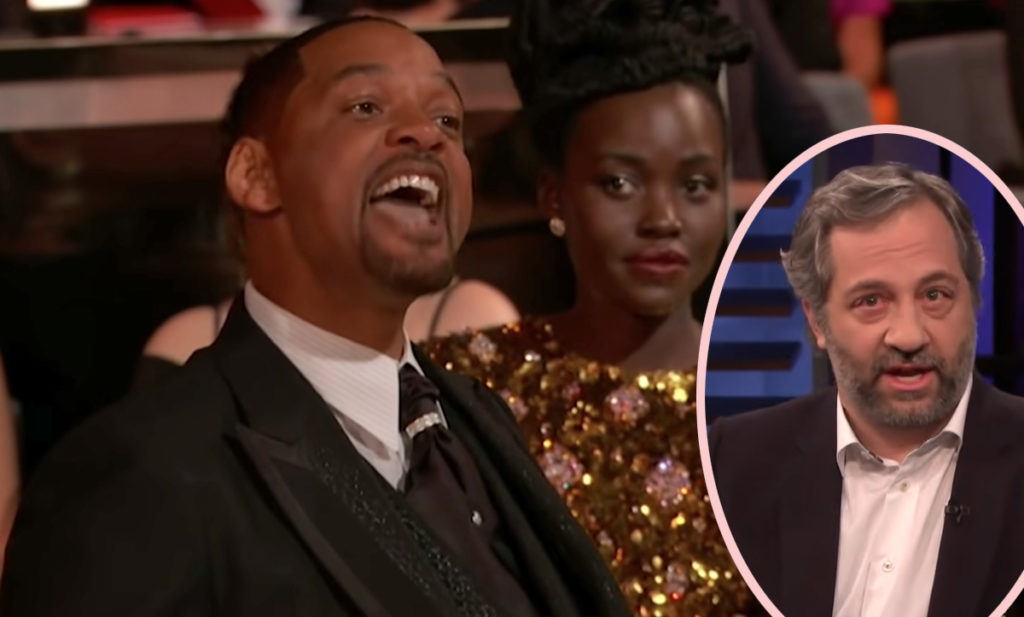 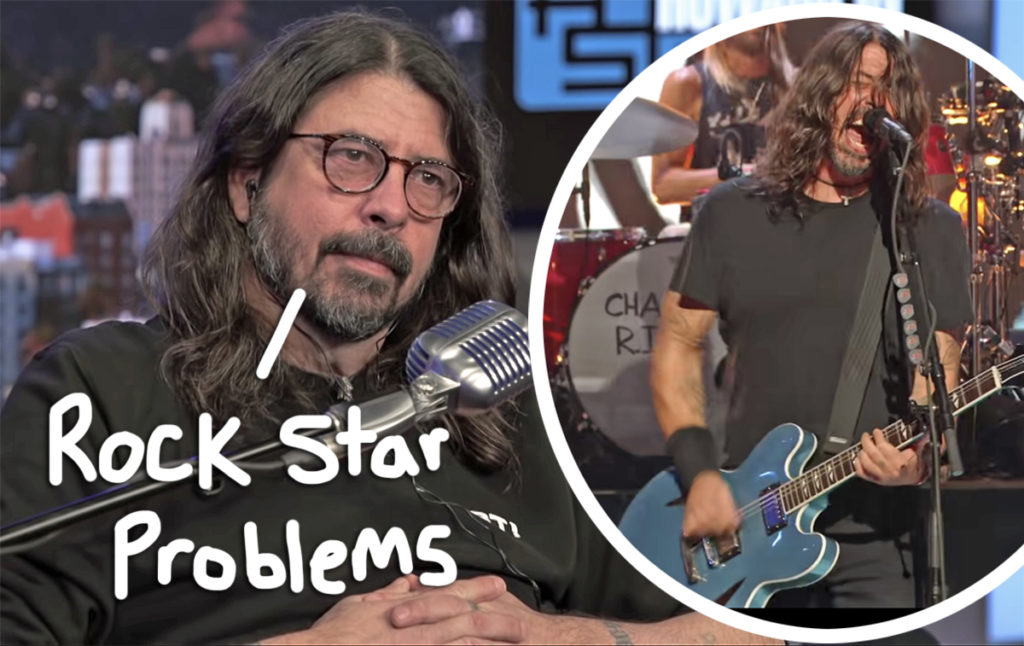 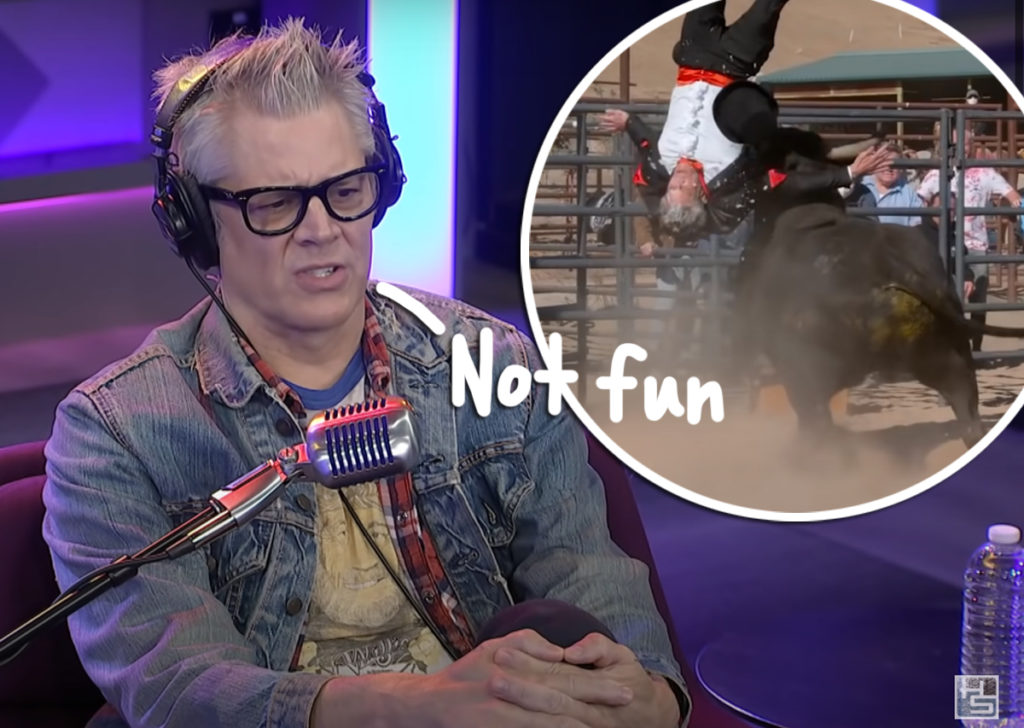