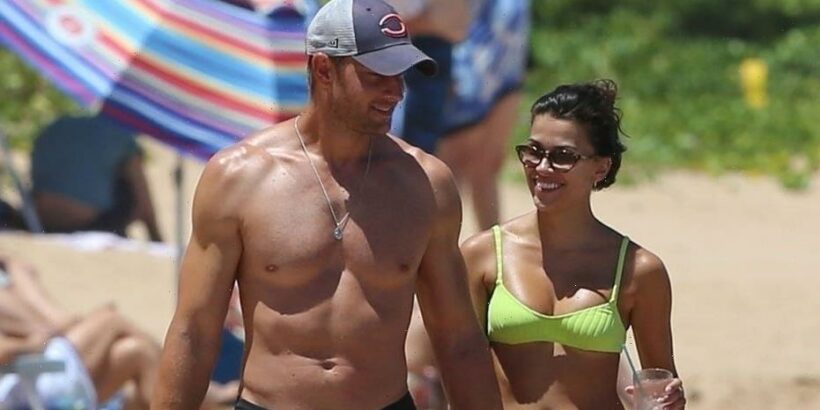 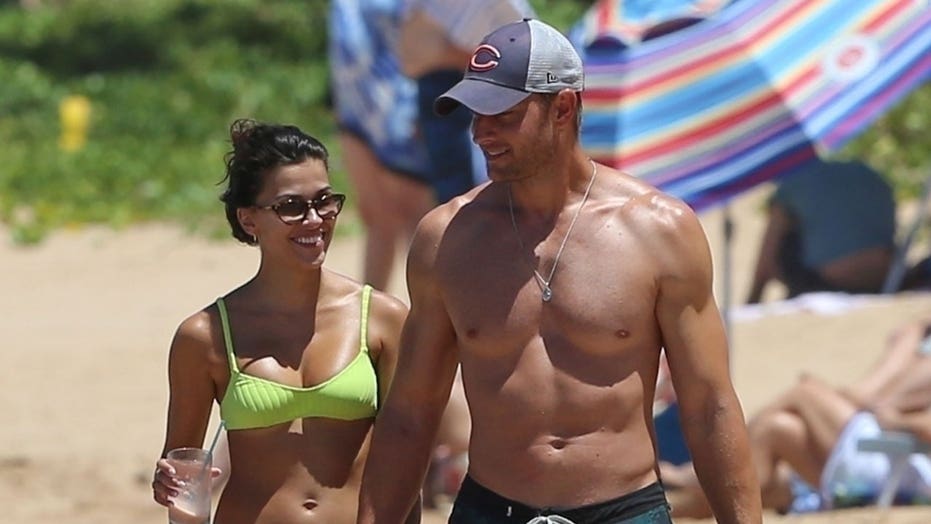 Justin Hartley and Sofia Pernas showed off their beach bodies during a Hawaiian getaway.

The two reportedly got married in May after they began dating in the summer of 2020. Hartley and Pernas had gone Instagram official in January.

The couple seemingly confirmed their marriage by appearing on the red carpet of the 2021 MTV Movie & TV Awards in May. Hartley and Pernas showed up together wearing wedding bands on their ring fingers, according to People magazine. 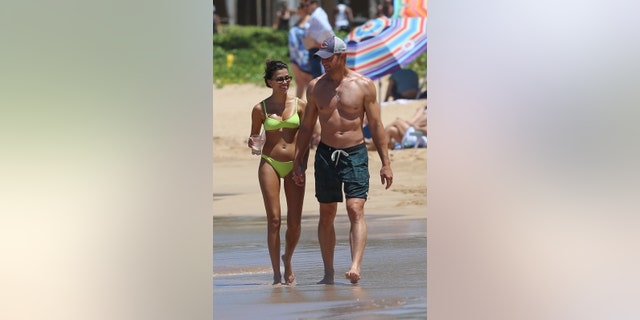 Justin Hartley and Sofia Pernas put their fit bods on display during a beach day stroll in Hawaii. The 44-year-old ‘This is Us’ star looked buff and was seen holding hands and laughing with Sofia, 32  as they took a stroll along the beach. Sofia wore a neon-colored two-piece and was seen carrying a drink.
(Pularazzi / BACKGRID)

Hartley was previously married to “Selling Sunset” star Chrishell Stause for two years before he abruptly filed for divorce in November of 2019.

Stause previously explained that it was “painful” to watch Hartley move on publicly.

“I feel like anybody would be heartbroken to see how quickly or easily you are replaced; of course that’s going to sting,” she told People magazine in September. 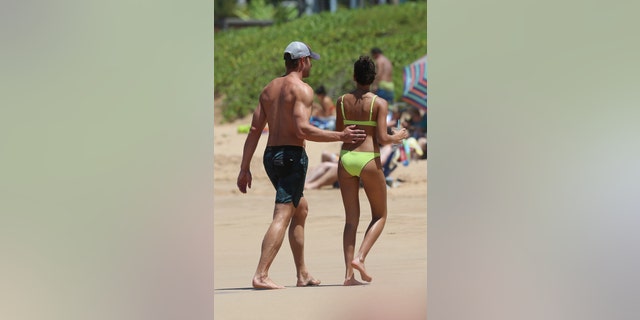 The newlyweds confirmed they tied the knot by making their red carpet debut at the MTV awards in May.
(Pularazzi / BACKGRID)

Now, Stause has moved on herself. The Netflix star confirmed her relationship with boss Jason Oppenheim after the two were spotted getting cozy during a vacation to Capri.

This is Stause’s first relationship since she ended things with “Dancing With The Stars” pro Keo Motsepe earlier this year. The two dated for roughly three months.