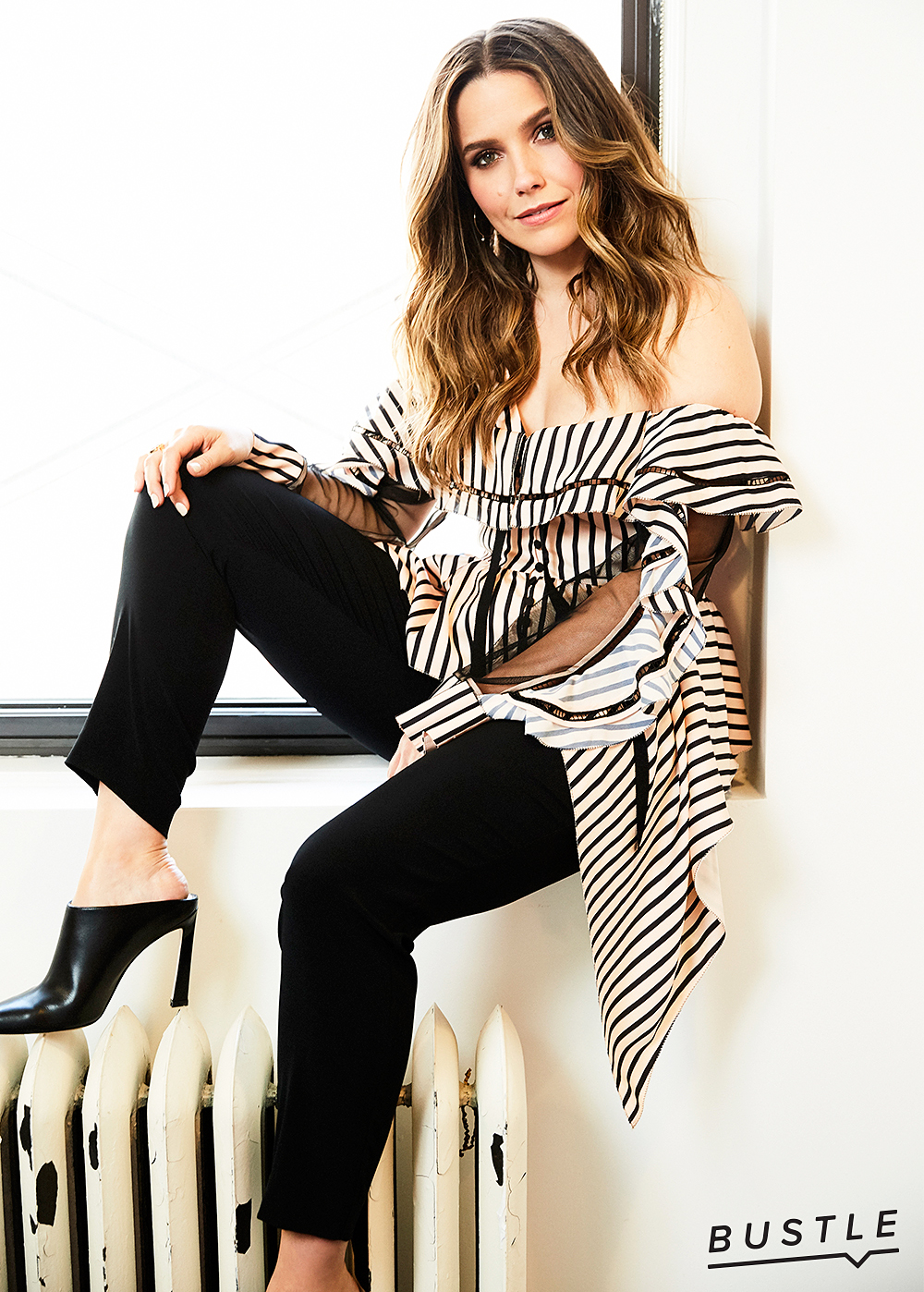 Always and forever! Sophia Bush reflected on her days starring on One Tree Hill and revealed that the cast is not only still close, but the group chat is always entertaining.

“Our group texts are lit. If people could see them, I’m like, ‘Oh man, this would be something,’” Bush, who starred as the party girl turned inspiring designer Brooke Davis on the beloved CW series, told Bustle in a profile published on Wednesday, June 20. “We literally have a group text with every girl who’s ever been on the show and it’s off the chain.”

One Tree Hill ran for nine seasons from 2003 to 2012. Although it’s been six years since Bush bid her iconic character farewell, she and the cast remain thick as thieves. 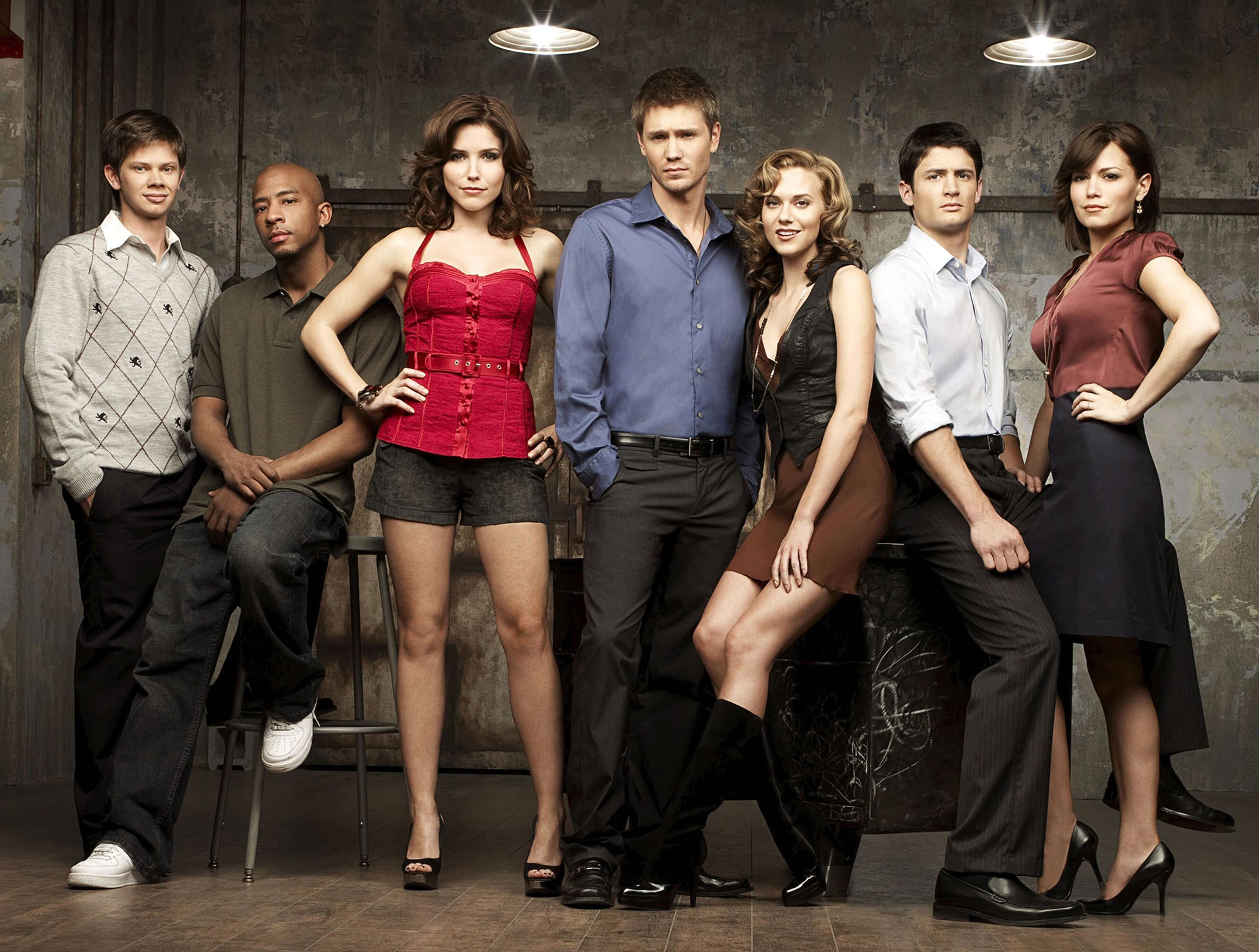 “There’s hard-won love and protection and safety in our group of women and it’s something that we’re all really proud of and certainly always wiling to go to bat for each other,” Bush, 35, said of her friendship with former costars Bethany Joy Lenz (Haley James) and Hilarie Burton (Peyton Sawyer). “I’m like, ‘This is not a lady crew you wanna f—k with.’ Just trust me.”

Most recently, the women banned together with former OTH cast and crew members when confronting showrunner Mark Schwahn with allegations of sexual harassment.

“As a group, we all really have that kind of fight for each other because we had to learn it,” Bush noted. “We weren’t working on that show when women were encouraged to collaborate. Historically, women have been taught to compete on all levels. And I’m really glad that we’re in this cultural moment where we’re talking about how to undo that.”

The Chicago P.D. alum previously opened up about her alleged encounter with Schwahn during an intimate interview with Andy Cohen Live.

“Look, my mom is a crazy Italian lady from New Jersey. The first time Mark Schwahn grabbed my ass, I hit him in front of six other producers and I hit him f—king hard,” she said at the time. “He came back to L.A. and I was told years later by one of the writers who became an EP that he came back being, like, ‘That f—king entitled b—ch! Who does she think she is?’”

Bush, who was one of 18 One Tree Hill stars to come forward against the former Royals showrunner, added: “It was very clear to him to stay away from me.”