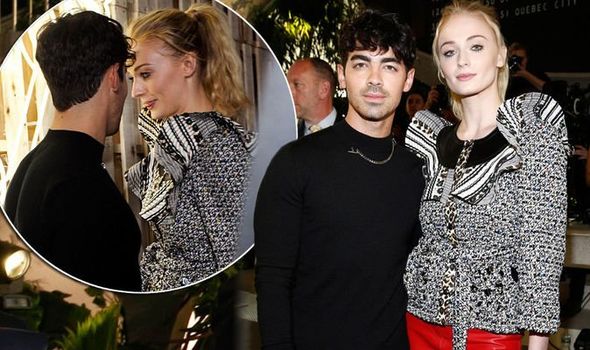 The English actress, who plays Sansa Stark in the popular TV show which is now on it’s eighth and final season, put on a cosy display with her new husband Joe Jonas, 29, at the Louis Vuitton Cruise 2020 Fashion Show at JFK Airport.

The loved-up couple, who got married during a surprise Las Vegas wedding last week, were pictured in an intimate moment and appeared to be locked in an intense looking conversation as they waited in the wings.

Taking to their front row seats to watch the models on the catwalk, the duo showcased their playful sense off style at the event.

Sophie, who will soon appear on the big screen in Marvel’s Dark Phoenix, wore red leather trousers with a frilly black and white checkered top teamed with flat black shoes.

Her new husband opted for a black round-neck top with a silver chain and zip on the shoulder and smart grey trousers.

Earlier in the week, the newlyweds made their first red carpet appearance as a married couple at the annual Met Gala 2019 in New York.

The new husband and wife wore colourful, coordinating his and hers outfits for the annual costume gala, which took place at the Metropolitan Museum of Art. 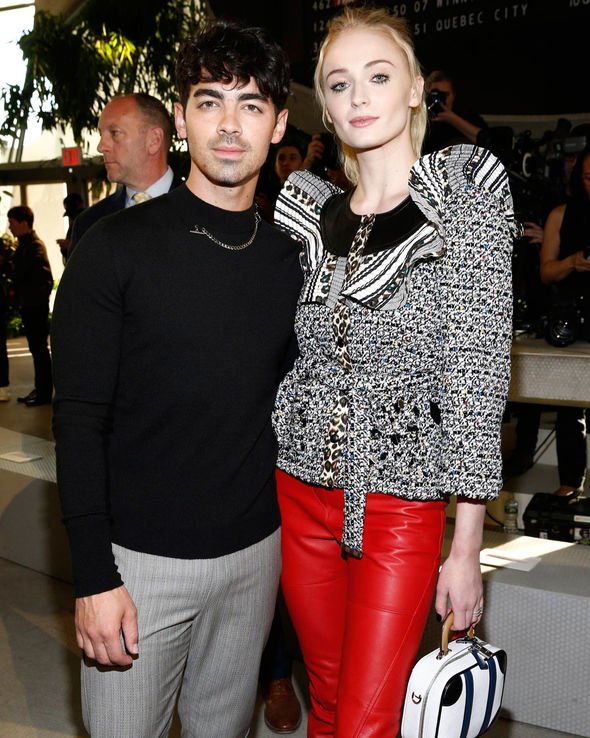 During the party, Sophie was reunited with her Game of Thrones co-star Richard Madden, 32, who played her on-screen brother Robb Stark in the hit HBO show.

The English actor played the role for two years until his character’s death in 2013.

Richard, who went on to star in successful BBC drama Bodyguard alongside Keeley Hawes, looked dapper in a chic all-black suit and enthusiastically embraced his former cast mate. 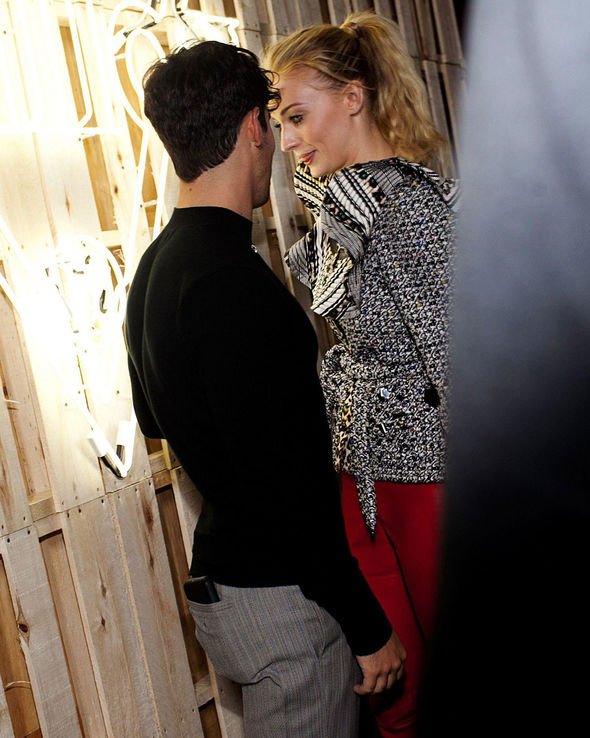 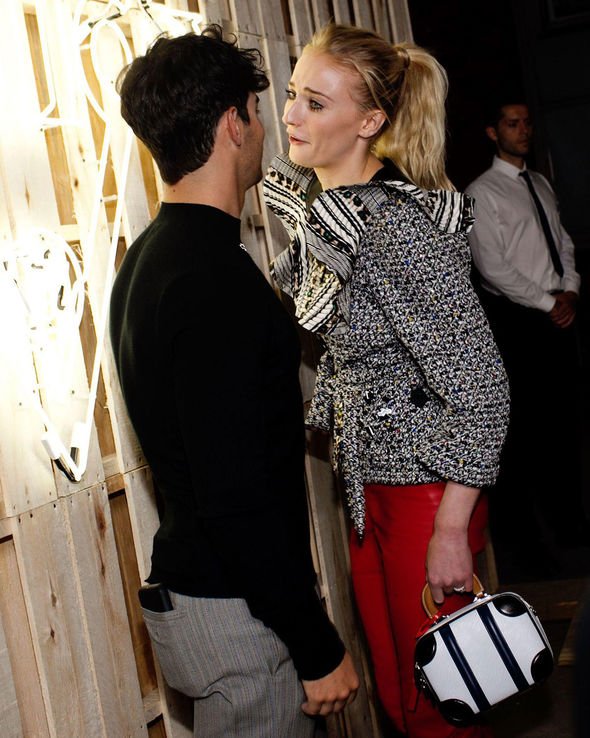 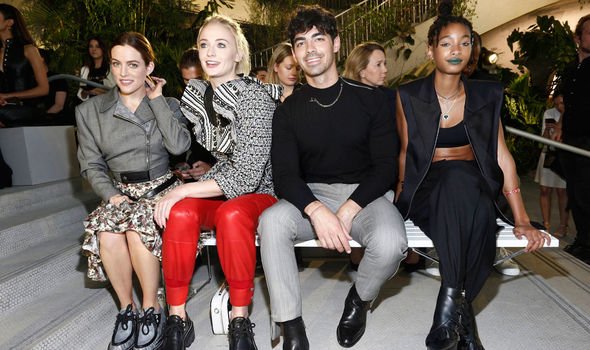 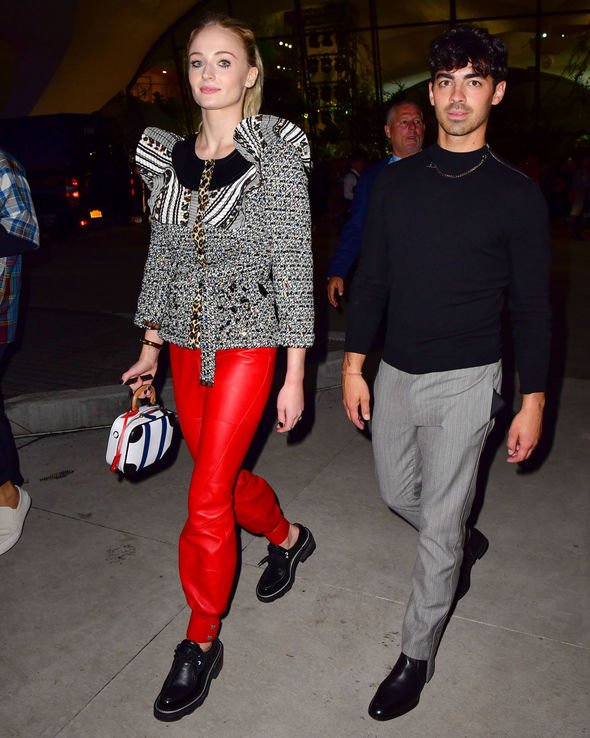 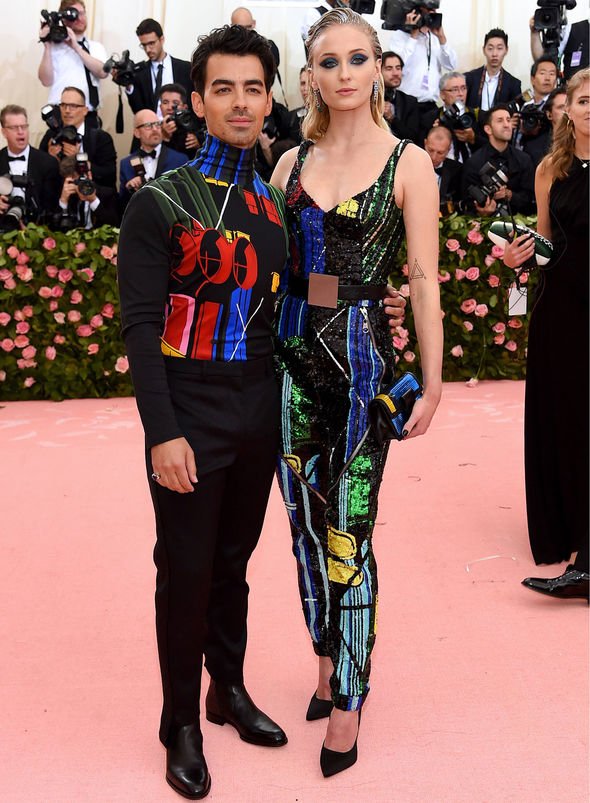 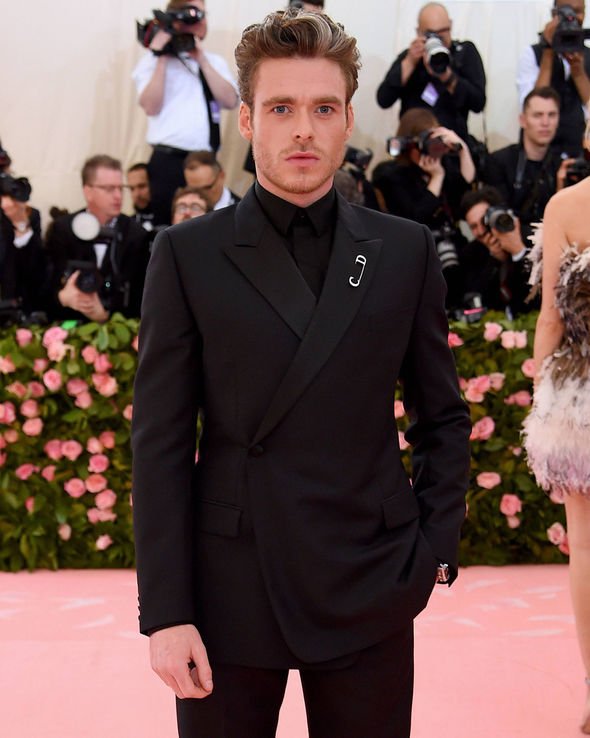 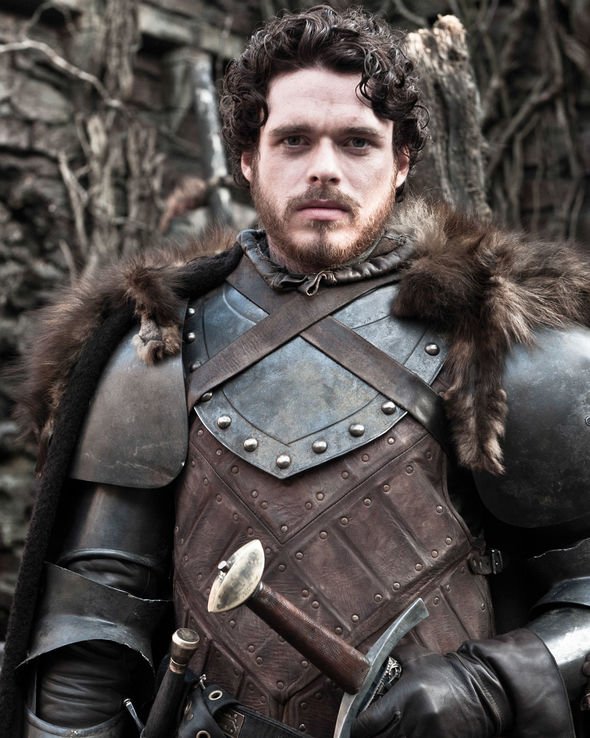 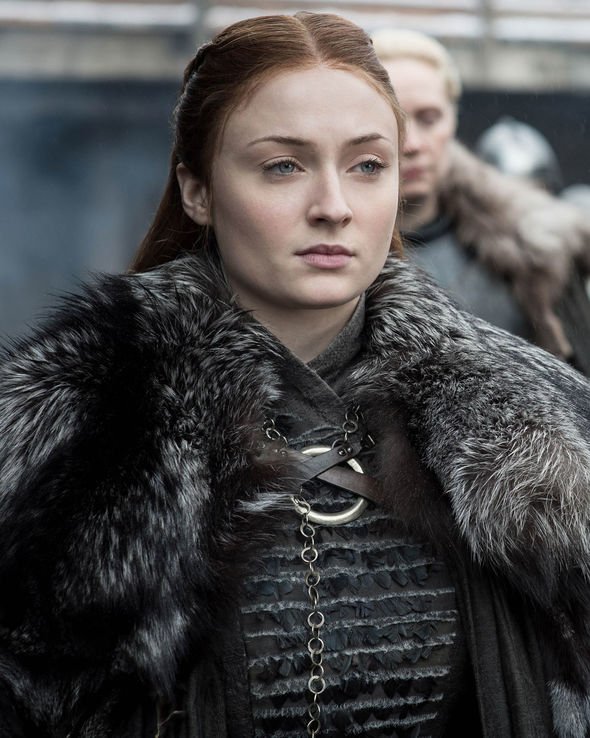