Used to it? Spencer Pratt not-so-subtly slammed his sister, Stephanie Pratt, in the midst of the siblings’ very public feud.

“I’m just really trying to focus on [the] positive. … It’s so hard when so many people message you and keep bringing [it up],” Spencer said during the Monday, April 15, episode of the “Make Speidi Famous Again” podcast Opens a New Window. . “It’s like, ‘I know. I know. I have been living with this evil around me for a long time. I already know.’ Like, this is news to everyone else.” 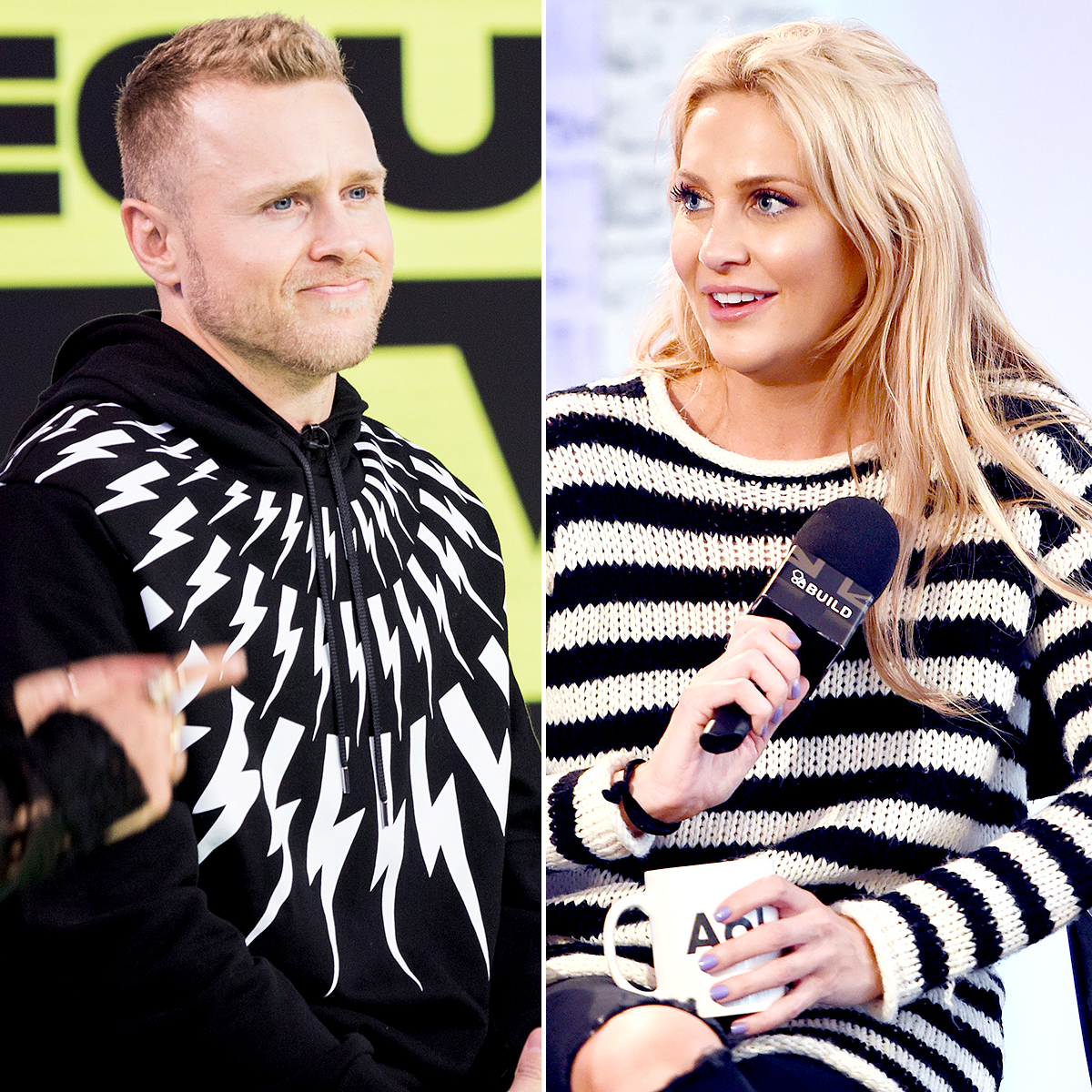 The 35-year-old Hills star explained why he wanted to remain mum on the matter. “I’m not getting in an argument with people that are just making up lies,” he pointed out. “If it’s completely not truthful, it’s insanity.”

Instead, he claimed that he is “beaming white light at possessed entities that are attacking us in all realms and dimensions.”

Heidi Montag, for her part, relied on her Hills costars to weather the drama. “I’ve talked to some of my friends who are on the show and who I do really love and we could get more on the same page,” she noted. “And a lot of them are like, ‘Oh my gosh, I had no idea what was going on the other day, and if I had known what was going on, I fully would’ve been standing up for you. … I fully would have your back because we know the truth.’”

The 32-year-old reality star added: “We’ve worked so hard to be right where we are. I don’t want anything or anyone to be able to taint that or take away even a thought of it. So I am definitely done with the negativity.”

The couple, who share 18-month-old son Gunner, got in one final shot at Stephanie, 33. “You do whatever you need to do in your little character,” Montag said, to which her husband of 10 years replied: “Your story-lies.”

The Made in Chelsea alum made headlines earlier this month when she revealed she is no longer on speaking terms with her older brother. “They are the most toxic people I’ve ever met. … I’m going to expose them for who they are,” she claimed during an episode of the “Pratt Cast” podcast.

Stephanie went on to allege that she “would have an epic relationship” with Spencer, if not for Montag: “No one knows the real Heidi. … I’ve tried to be nice to her for 10 years because I love my brother.”

The pair later denied the younger Pratt’s allegations and called the ordeal “very challenging and heartbreaking.”