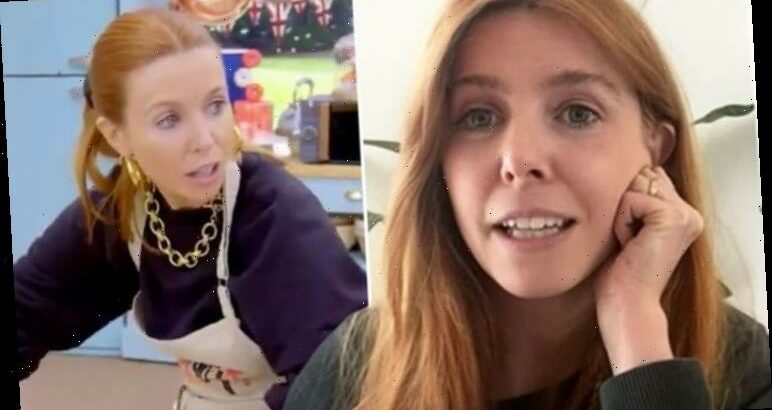 This is My House: Stacey Dooley hosts new BBC show

Stacey Dooley, 34, joined the likes of Little Mix’s Jade Thirwall, comedian Katherine Ryan and YouTube star and rapper KSI for The Great Celebrity Bake Off for Stand Up to Cancer 2021. The documentary maker has said the show was “out of her depth” as she opened up about her experience today.

I wanted the whole floor to open

Speaking to Zoe Ball on her BBC Radio 2 Breakfast Show, the latter told listeners Stacey was holding her hands over her face as she mentioned the show.

“Zoe, you know what it’s like,” she began. “You sort of get yourself in this situation where you’re like I’m here for charity, it’s a great cause, of course I want to get behind it.

“And the minute you walk into that tent, I wanted the whole floor to open.”

She added: “I was so out of my depth. 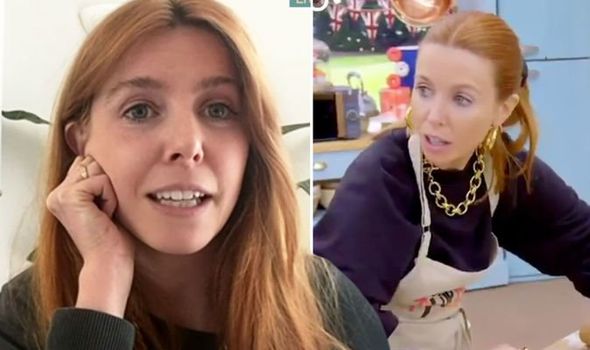 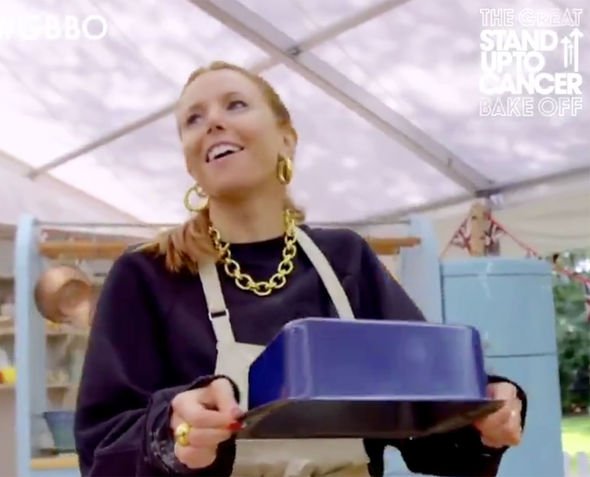 “I won’t give too much away, but let me tell you what the producer said to me at the end…

“You know when they do the concluding interview at the end? So he looked at me, he just took a minute and I took a minute.

“And then he went, ‘Stacey, I’m not going to insult your intelligence and ask if you think you’ve done well’.”

Laughing, Zoe replied: “I can’t wait to watch this!” 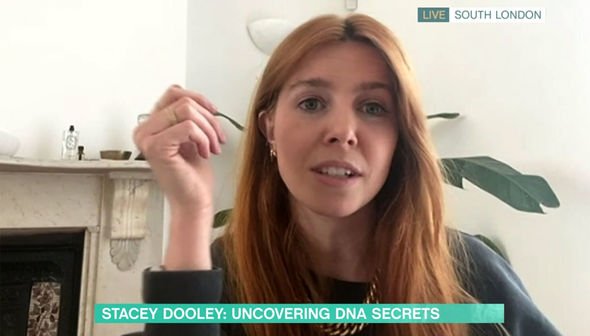 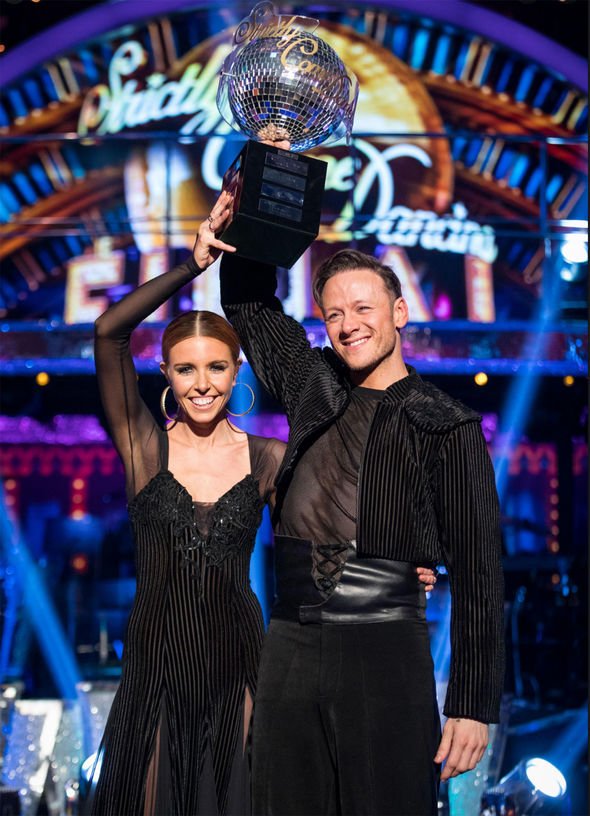 “It was just one big calamity,” the Strictly Come Dancing 2018 winner added.

“But it was brilliant, I was touched, I was so thrilled to be asked.”

Stacey went on to praise the “lovely gang” she worked alongside, but joked: “The entire time I thought, why have I done this to myself?”

The presenter also discussed her Bake Off experience on This Morning with presenters Holly Willoughby and Phillip Schofield today.

The latter told Stacey she seemed “absolutely unprepared” for the show.

“I’m so mortified that this is ever going to see the light of day,” she admitted.

In the trailer for the show, she appears to be stunned at her creation as she’s seen pulling a shocked face.

She later describes the mess on her table as a “murder scene”.

Elsewhere, Stacey will also be fronting her new show This Is My House.

The presenter challenges celebrity sleuths to nose around and figure out the real owner of a property.

The Great Celebrity Bake Off airs next Tuesday at 8pm on Channel 4.

This Is My House airs tonight at 9pm on BBC One.