Stacey Dooley, 33, has reportedly struggled to maintain her relationship with personal trainer, Sam Tucknott, 30, and have decided to split. It’s been claimed their lives have gone in “different directions” since her Strictly Come Dancing win, according to The Sun. A source told the publication: “Stacey confided in her friends that she was struggling to hold down her romance with Sam because her life has been a whirlwind after Strictly. “She barely saw him during the month-long tour and has gone straight back into filming documentaries and has been travelling all over the world.”

The source added: “They have a close circle of friends who hope things might yet work out but it’s not looking likely. It was very emotional and has been tough on them both.”

It comes after the investigative journalist opened up about her future with her boyfriend in an interview last month.

The documentary maker admitted the work offers she has been receiving are “very exciting” and said there are no baby plans just yet.

Speaking in a candid interview with The Times magazine on the subject of watching One Born Every Minute, she said: “I close my legs and think, I’m never going to do that.

“In the future [having children] is something I would like, but work is so brilliant at the minute, it won’t be too soon.” 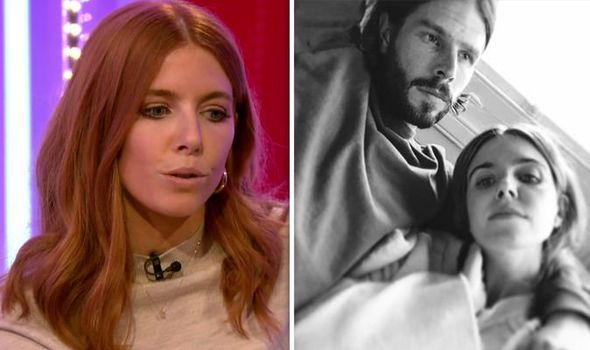 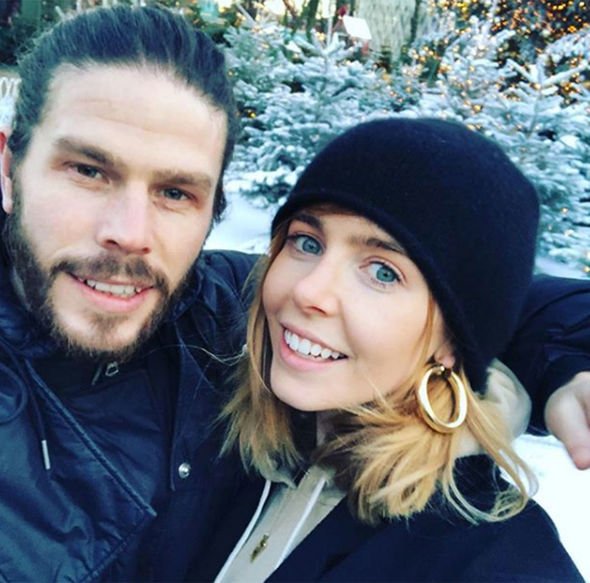 She added: “Work offers at the moment are very exciting!”

Stacey also divulged how supportive her personal trainer beau was during her time on Strictly Come Dancing and with her dance partner Kevin Clifton.

She said: “The truth is Kevin and I are brilliant friends and he’ll be my pal for life.

“And Sam was probably the most supportive he has ever been. When I first got the gig he was just so made up.

“He was dancing around our living room. And every week he’d say, ‘Listen to Kevin. Kevin knows best,’” she added. “He was a dream.”

Meanwhile, the Strictly champion left little to the imagination in a recent photo she uploaded to her Instagram account. 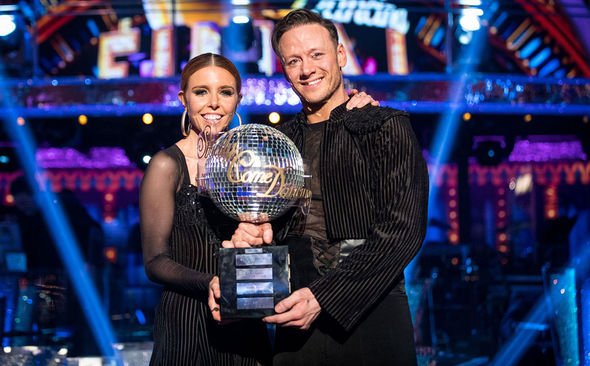 In view of her 701,000 followers, the braless journalist posed in a white top tucked into baggy jeans where she can be seen slightly flashing her nipples.

The documentary filmmaker wore her signature red locks loose around her shoulders and appeared to be wearing glamorous make-up in the picture.

Since winning the show, the busy star recently announced she was filming a new documentary series.

In addition, Stacey is currently the host of a new BBC show called Glow Up: Britain’s Next Make-Up Star.