If you consider yourself to be a hardcore Starbucks fan, then you’ve most likely already heard about one of their latest (and tastiest) concoctions, the Ultra Caramel Frappuccino. Its mixture of sweet caramel flavors while its cool and creamy taste is perfect for any and all summertime shenanigans. I’m completely head-over-heels in love with it, if you couldn’t already tell. But if you’re wondering how much caffeine is in Starbucks’ Ultra Caramel Frappuccino in comparison to the OG Caramel Frappuccino, then you’re in for a real surprise. It’s far less than you’d expect.

Before finding out this tidbit of information, I was convinced that choosing between the original Caramel and the Ultra Caramel would be nearly impossible. Now, I’ve decided that I can choose either drink based on how badly I need caffeine. If I’m feeling extra tired, the original Caramel could come in handy, with an impressive 100mg of caffeine. But if I’m looking something extra flavorful (without caring too much about the caffeine), then the Ultra Caramel is totally where it’s at. I’m not entirely sure how much of a difference 10 milligrams of caffeine actually makes, but it’s a relatively important factor that I’m willing to consider… especially in early morning situations, if you know what I mean.

If you’re all about that rich caramel flavor, then I have some exciting news. The Ultra Caramel Frappuccino is one of the first permanent additions to the Frappuccino menu in a long, long time. You can enjoy it for the rest of your life, and you won’t have to worry about any heartfelt goodbyes. And if you didn’t already know, you can enjoy it right now, as we speak. It officially became available in Starbucks stores throughout the U.S. and Canada on Tuesday, May 1. Now go get ’em, tiger. 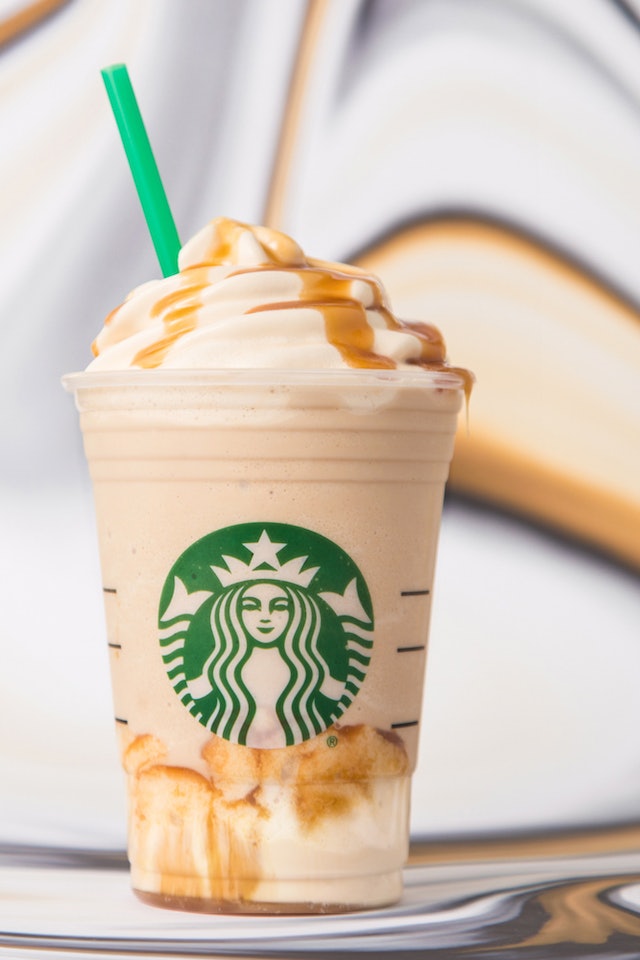 You’re probably worried about what the release of the highly anticipated Ultra Caramel Frappuccino will do to your wallet, and thankfully, it looks like it won’t be doing too much damage. Although the Ultra Caramel is a total flavor and texture upgrade from the original Caramel Frappuccino, its price is pretty comparable, ranging from $5.24 to $5.45. It’s not too offensive (by any means), and I am thanking Starbucks with every piece of my heart. It could have been way worse than this, but it isn’t. And for that, I am eternally grateful.