The pair ended up being victorious and made history by being the first couple to lift the Glitterball trophy.

But despite winning the BBC One competition, Natasha admitted it was a “big risk” to perform on the show.

Natasha, who features in a Department For Education campaign to encourage parents to chat, play and read with their children, told Express.co.uk she wanted to be taken “seriously” as she had just started her BBC career as a newsreader.

The TV favourite also admitted she was worried as nobody knew how the show was going to be perceived.

The mother-of-one spilled: “It was the most nerve wracking thing I’ve ever done in my whole life.

“At that time, nobody knew whether it would be successful so everyone thought it was a big risk.”

Recalling what it was like juggling work and dancing on the show, she said: “I just started out at the BBC doing BBC Breakfast, getting up at twenty past three every morning.

“I was trying to be taken seriously but then I was donning a little sequinned number strutting my stuff on the dance floor.”

Natasha added: “It felt like the wrong thing to be doing but it took off!” 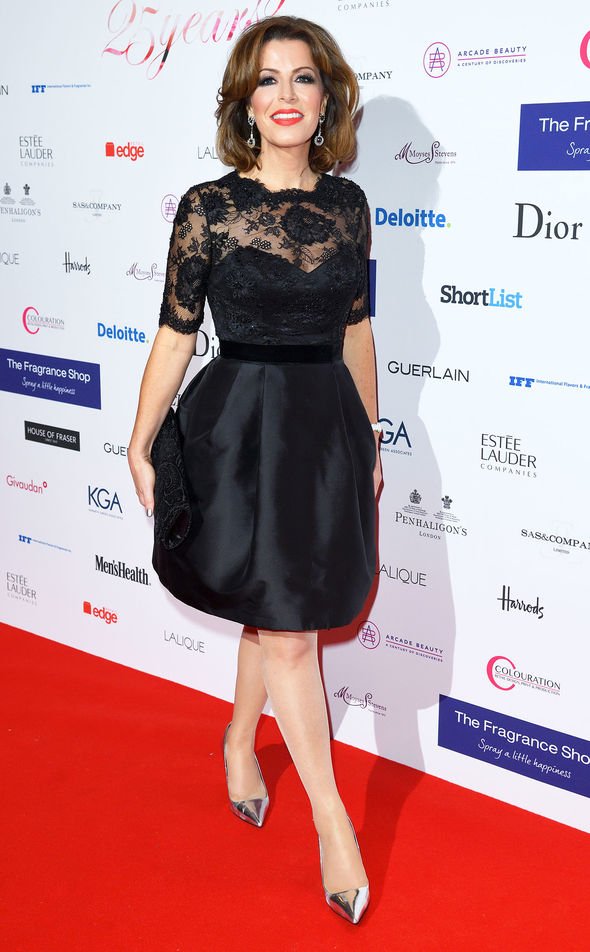 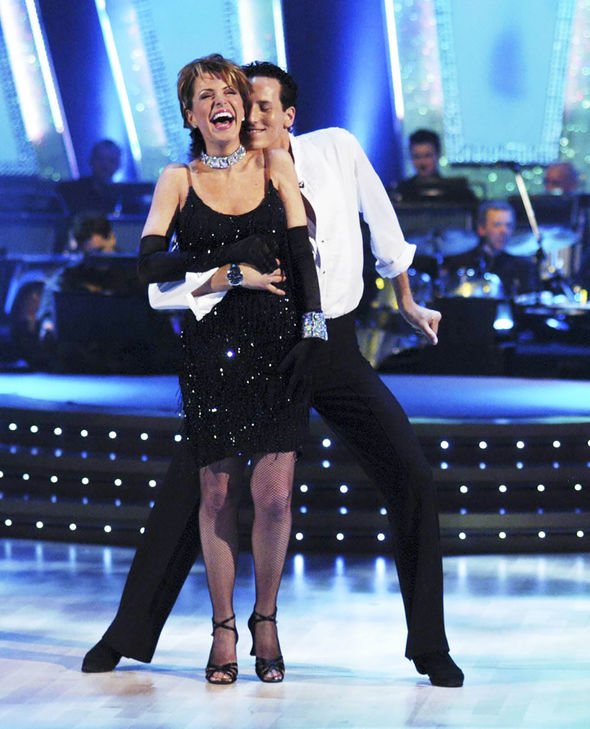 “It was just unbelievable what happened afterwards and the huge recognition you get for being involved in that programme,” the newsreader continued.

“It does great things for people’s careers but at the time it felt like a big risk.”

Fifteen years on from winning the show, Natasha admitted it’s only now she can watch the programme without feeling nauseous.

“Only now when I hear the music my heart doesn’t thump,” she divulged. “It used to make me feel sick before, and now I love it.”

Meanwhile, Natasha has been busy working on the government’s new campaign to encourage parents to interact more with their children. 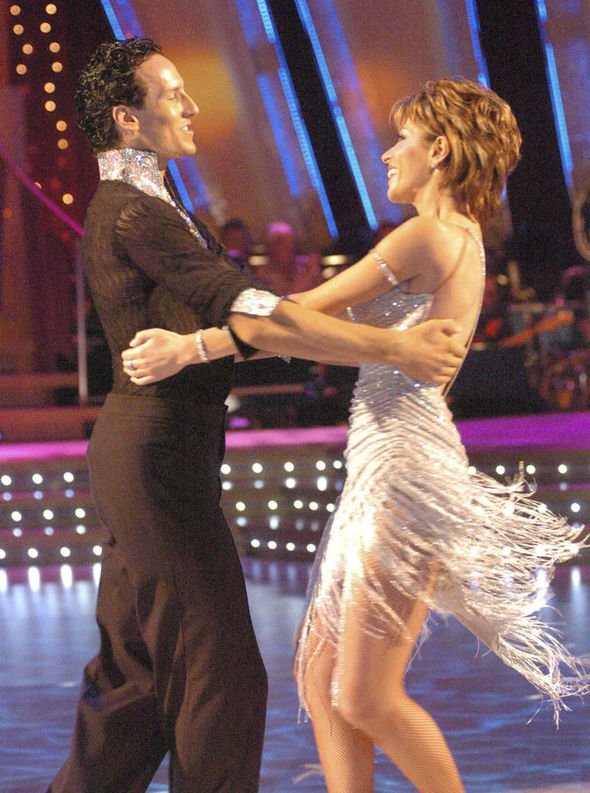 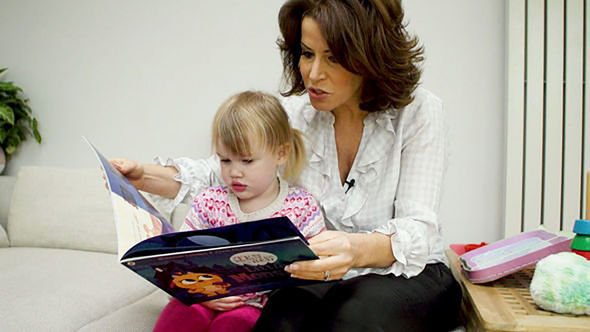 The Department For Education’s research found more than 180,000 children in their first year at school are struggling to meet the language and literacy skills which are needed to succeed.

Natasha features in a five-minute advert advising parents how to make small changes to help their child’s learning development.

Speaking to Express.co.uk about the campaign, Natasha explained: “There are moments when you are dumbfounded, lacking in sleep and the whole point of the campaign is trying to help a child’s development.”

Giving parents some tips, she said: “It’s just about chatting, playing and using whatever you can. It’s a simple message parents are a baby’s first teacher. Know you can make such a difference.”