Strictly Come Dancing has been at the centre of a race row, after contestant Danny John-Jules accused the judging panel of making racist decisions in resurfaced tweets.

In a serious of posts obtained before the 57-year-old Red Dwarf actor signed up to the BBC show, Danny could be seen criticising the panel by saying: ‘They always get rid of the black guy first.’

Another tweet also saw Danny criticise the panel for voting out contestant Aston Merrigold last year, after fans were left similarly outraged by the decision to send him home over singer Mollie King. 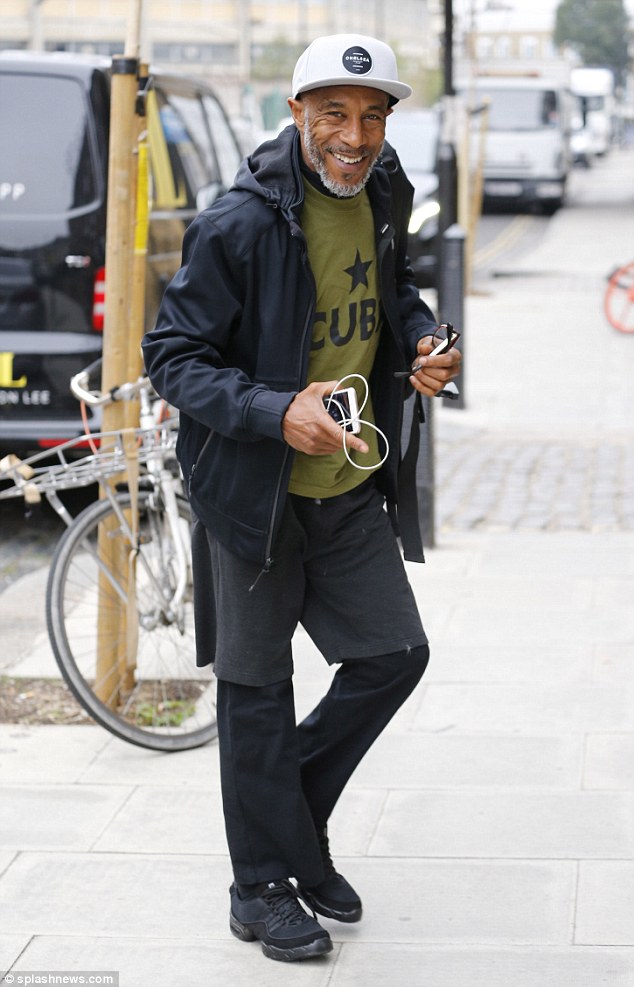 Shocking: Strictly Come Dancing has been at the centre of a race row, after contestant Danny John-Jules accused the judging panel of making racist decisions in resurfaced tweets

Craig previously dismissed claims of a fix as ‘rubbish’ after viewers were left outraged by Aston’s elimination last year.

In response Danny allegedly tweeted: ‘B******t of the week. Strictly bosses pretending to be horrified at Craig Rev Hor sticking to their MO (modus operandi) and voting off the brother in the afro.’

Another tweet also saw the veteran actor responding to a fan’s comment by saying: ‘Watch which way the arrow points now. It’s like Strictly. The brothers are always ‘two left footed’ with a big grin.’

MailOnline has contacted representatives for Strictly Come Dancing and Danny John-Jules for comment. 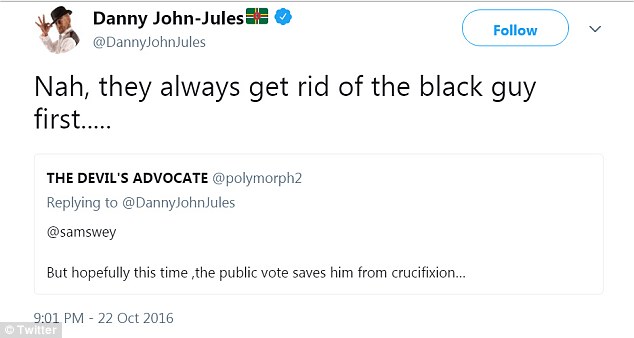 Controversial: In a series of 2016 tweets the actor could be seen criticising the judges decisions, with one saying: ‘They always get rid of the black guy first’ 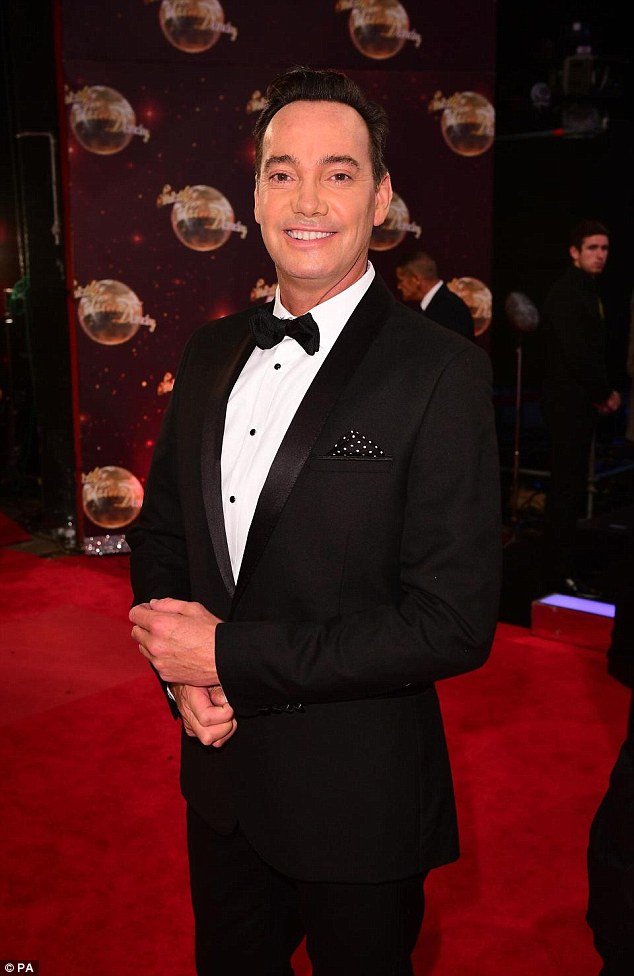 Views: Danny also responded to Craig’s comments surrounding the elimination of singer Aston Merrigold, saying his dismissal of the controversy was ‘B******t’

The Sun also reported that a Strictly inside denied the claims on Sunday night, saying it was ‘about as far from racist as you can get’.

Danny previously reportedly said in November 2014 that he would not take part in Strictly Come Dancing as ‘there is no way Bruno is judging me’.

And when he was allegedly invited to a Strictly-themed charity bash three months ago, he said: ‘As long as I don’t have to dance or be in the same room as Craig or Bruno, great.’ 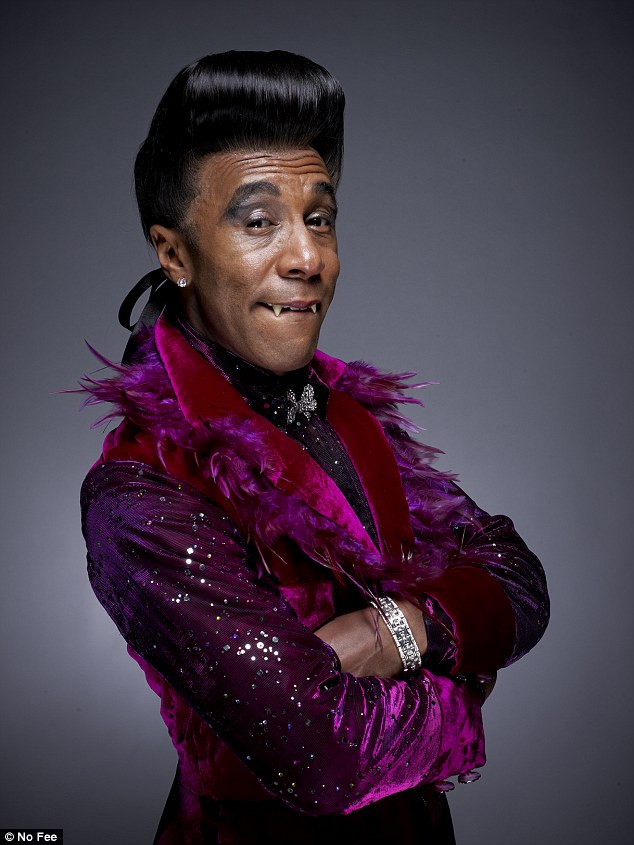 New face: Danny was confirmed to be a contestant for this year’s Strictly Come Dancing earlier this month, despite allegedly saying in 2014 he wouldn’t take part

He also appeared to ask whether Darcey Bussell should be on the panel, saying: ‘They don’t do ballet on Strictly.’

Strictly Come Dancing has previously been at the centre of a race row after viewers questioned how Chizzy Akydou was eliminated despite finishing in the middle of the leaderboard. 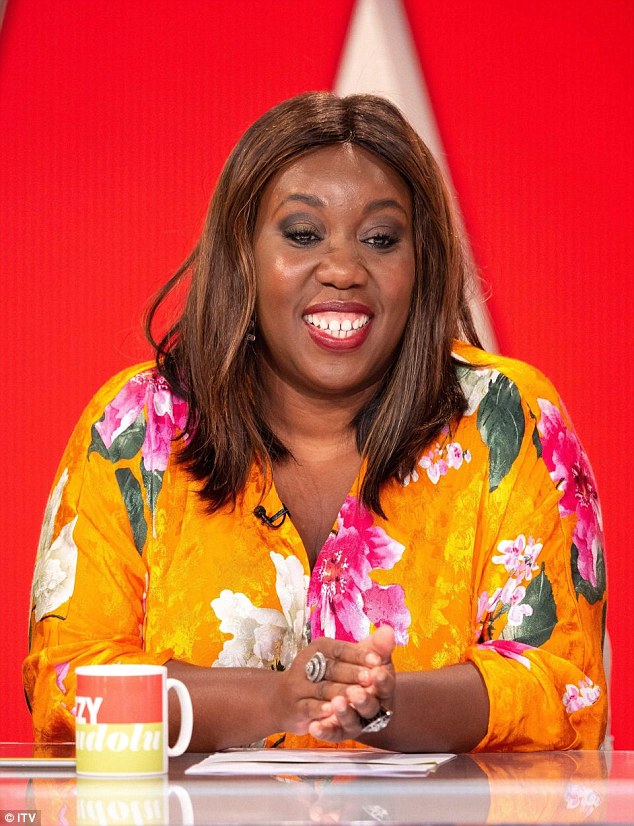 At odds: Strictly was at the centre of a race row last series, when fans questioned how actress Chizzy Akydou was eliminated despite finishing in the middle of the leaderboard